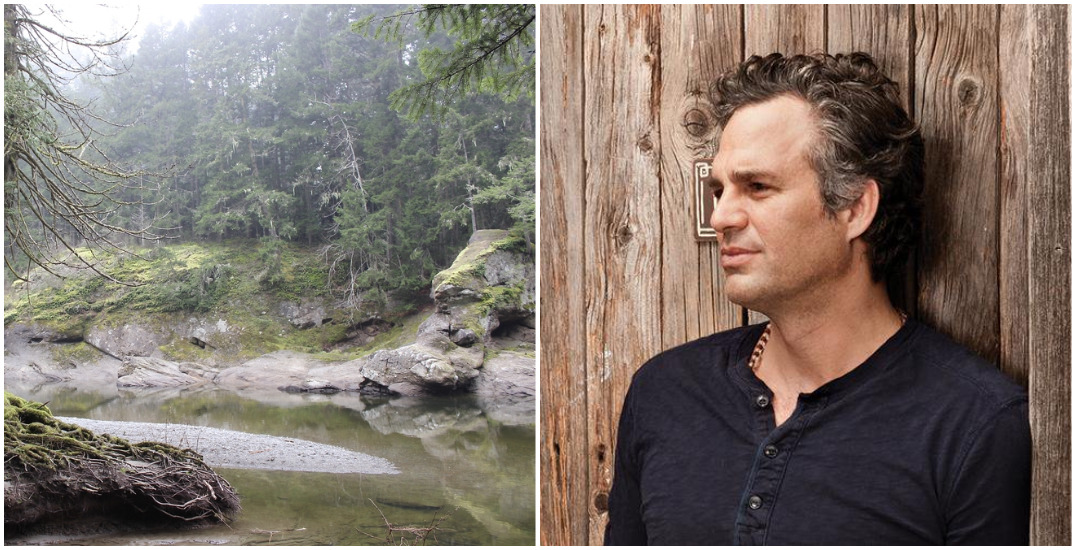 Mark Ruffalo might be green on the outside as the Incredible Hulk, but he seems to have some green inside of him as well.

BC’s old growth forests have become a controversial topic in recent weeks, and a petition that was launched three months ago and has not yet reached its target, just got a superhero-sized push on Twitter that may help it meet its goal.

The petition is looking for 75,000 signatures in hopes of putting a stop to BC’s logging of old growth forests.

Ruffalo, a star in Marvel’s blockbuster Avengers franchise as the Hulk, took to social media to express his support for the cause.

Join me in supporting the #FairyCreekBlockade where Indigenous Peoples & activists are stopping the logging of #OldGrowth forests in British Columbia. Sign the petition to tell @jjhorgan & @bcndp to protect these ancient forests w/ 2000 years old trees! https://t.co/CkLT7L5sqc

Ruffalo is no stranger to BC, and Vancouver specifically, having filmed several movies here in the past few years, with the likes of local icon Ryan Reynolds and actress Jennifer Garner.

Ruffalo has also aligned himself publicly with other eco-friendly organizations such as Greenpeace, and he’s been a major proponent for Indigenous rights.