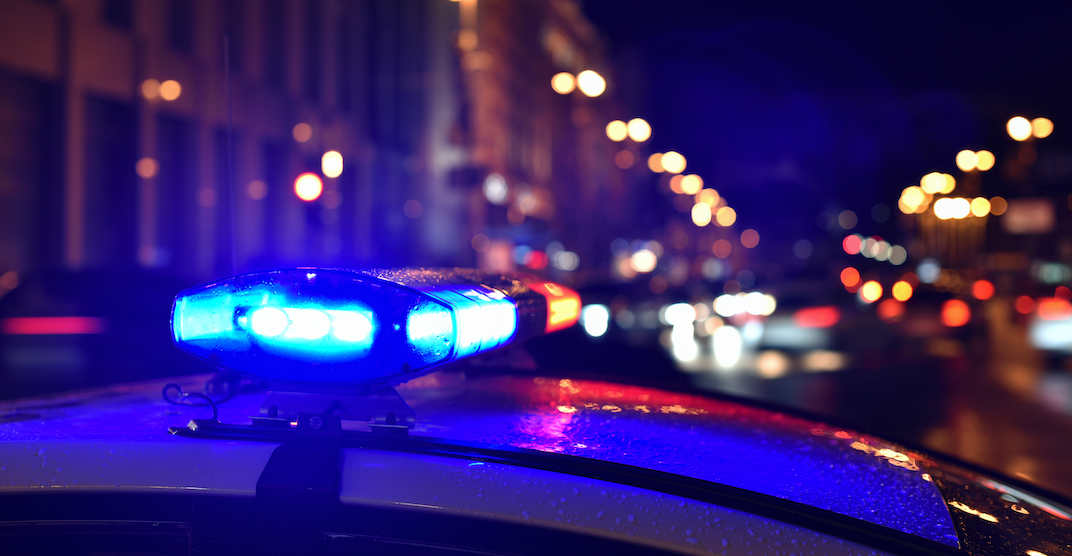 A man in a wheelchair was killed by a skidding vehicle just after midnight on Tuesday in Vancouver’s West End.

It happened near Davie Street and Thurlow Street.

According to the Vancouver Police Department (VPD), there was a two-vehicle collision between a Dodge Ram and a Toyota Prius. The impact caused the Dodge Ram to skid and hit the victim, who was on the sidewalk near the intersection.

“Investigators are determining whether impairment was a contributing factor,” Constable Tania Visintin says in an emailed statement.

Anyone who may have witnessed the collision or has dash-cam footage is asked to contact VPD at 604-717-3012.

This is Vancouver’s 10th pedestrian fatality of 2021.