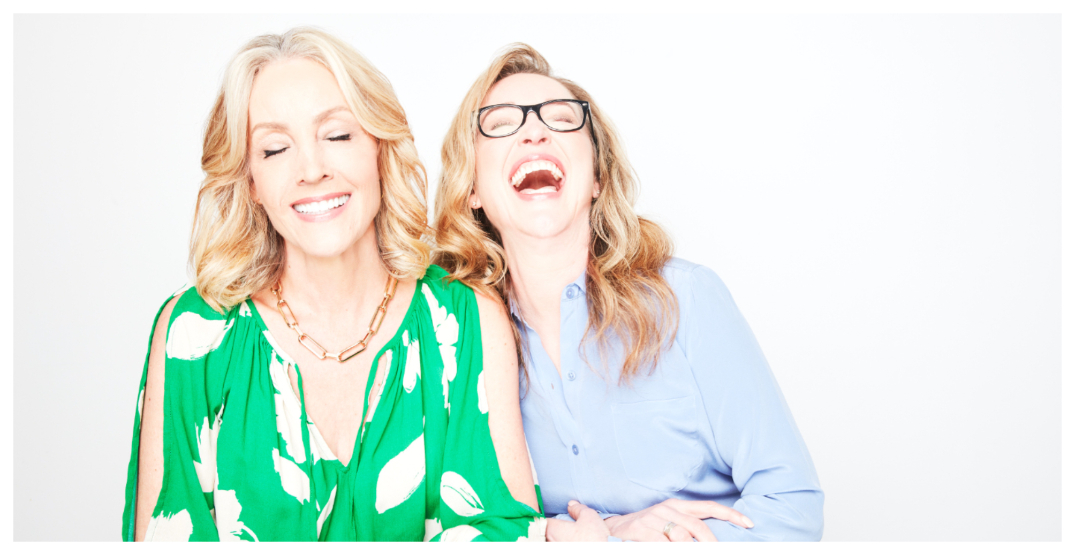 Two of Vancouver’s most well-known broadcasters are about to make their way to your TV screen with a new talk show launching this summer.

Lynda Steele and Jody Vance are teaming up for a weekly one-hour show on CHEK television on September 8.

“Jody and I are so excited to be joining the CHEK team!  It’s going to be a buckle your seat belt – no holds barred – unfiltered, fun and feisty hour of TV,” Steele tells DailyHive.

“Some news, watercooler chat, guests, and a few surprises along the way.  We have free rein to do what we want.  Nothing is off the table.  It’s going to be so fun to have a weekly gabfest with another smart and opinionated female broadcaster, who also happens to be a good friend!”

Steele will host the show along with Jody Vance, the first woman in the history of Canadian television to host her own prime-time sports show.

“At its heart, the Steele and Vance Show will be a combination of informed and uncompromised dialogue,” says Vance. “Expect this show to be irreverent, unscripted and unfiltered, but more than that it will be two long-time broadcasters that you know you can trust talking about the news you need to know about that day or week. And we intend to have a lot of fun doing it. Expect the unexpected.”

The Steele and Vance show will air on Thursdays at 8 pm, right after Jeopardy!

Steele has been in the media industry for more than 35 years, with her career spanning a number of networks, including Global, CTV, CBC and Corus.

Vance has also spent decades on TV and radio across the country. She’s currently a Canadian Correspondent for Al Jazeera English, author of a weekly column called “The
Middle,” co-host of Unspun Podcast and is a fill-in host on CKNW.