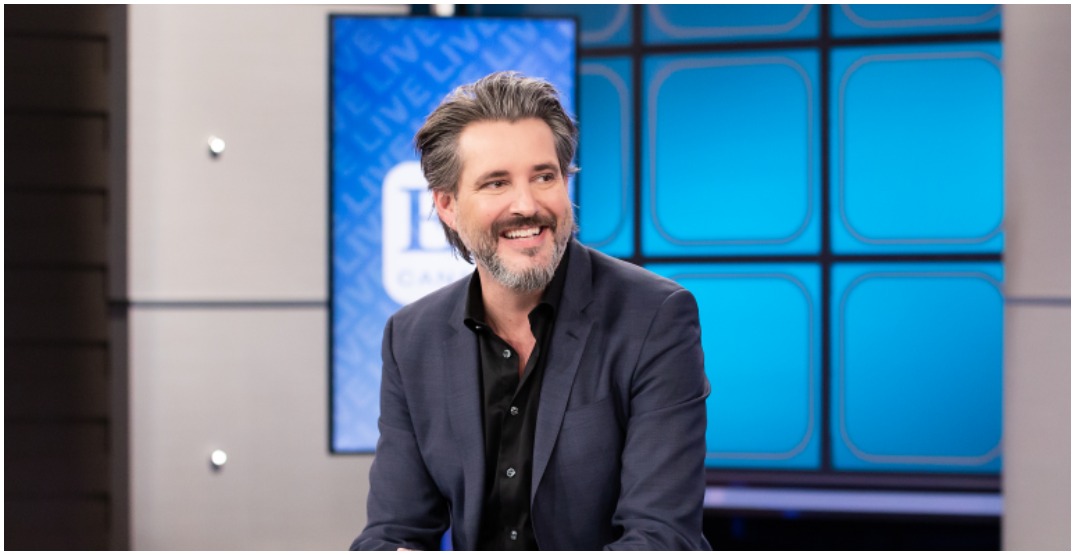 Roz Weston — one of the longtime hosts of ET Canada — has announced he is stepping away from the role he’s held since 2005.

“Seventeen years on one show is a rare and a ridiculous amount of time in this business,” proclaimed Weston. “From Cannes and Moscow, to Egypt and Los Angeles, I’ve travelled around the world (probably twice) and got to interview every rock star and action hero I had a poster of on my wall when I was a kid. Shania Twain in Vegas, Brad Pitt in London, dirty dancing with Patrick Swayze and doing high leg kicks with Liza Minnelli – I’ve got a lifetime of stories.”

In a release, Weston explained why he’s leaving the show.

“Two years ago, like everyone, I went into lockdown not knowing what to expect or who I’d be at the end of it all,” stated Weston.

“For sixteen months, I channelled that uncertainty into creativity and wrote a book – my memoir, A Little Bit Broken. It will be released on September 27 and I’m as nervous as I am excited. I’m sad to be leaving my friends at ET Canada, but this project needs my full attention, says Weston.

He also goes on to thank viewers, saying, “It has meant the world to me.”

Weston still co-hosts The Roz & Mocha show on KiSS Radio in Toronto and provided more details about his decision.

Fans can watch his final episode on Thursday, June 23.

Throughout his career, Weston has been honoured with a number of awards, including accolades from the Canadian Music and Broadcast Industry Awards, the New York Festival of Radio, and the Canadian Screen Awards.