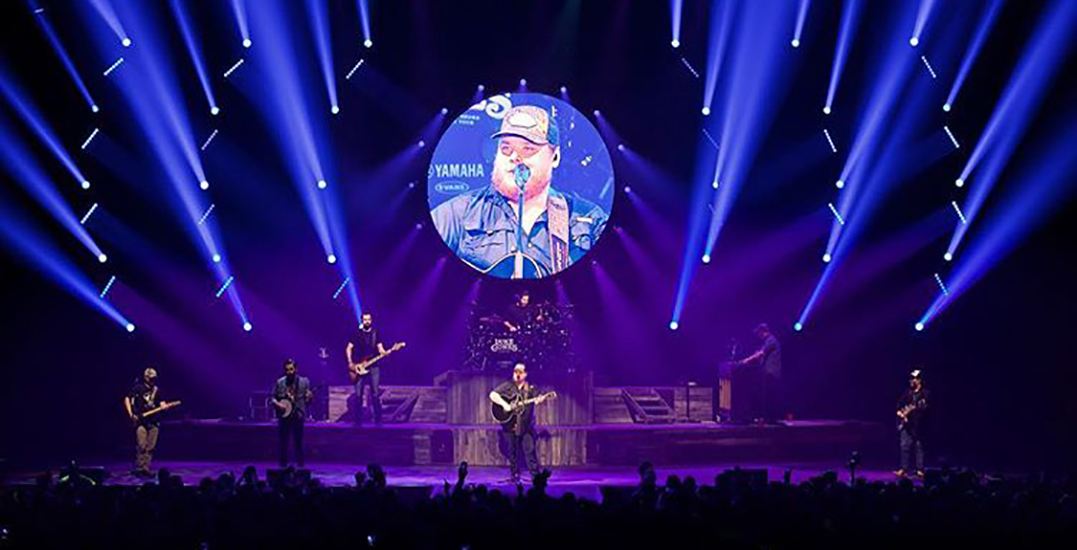 Another major country act has announced that they’ll be making a stop in Vancouver this coming year.

But you know what they say – when it rains, it pours.

Rising country star Luke Combs will be performing at Rogers Arena later this fall as part of his Beer Never Broke My Heart Tour.

He won’t be coming alone, however, he’ll be joined by Morgan Wallen, Jameson Rodgers, and Dee Jay Silver, as supporting acts.

The American singer-songwriter has skyrocketed in popularity and for very good reason.

Earlier this week, the 29-year-old made history as the first artist to simultaneously top all five Billboard Country Charts for multiple weeks.

He also took home the Academy of Country Music (ACM) Award’s 2019 New Male Artist of the Year and his debut album, This One’s For You, went double platinum.

Combs will be performing at Rogers Arena on Saturday, October 19.

Tickets will be available via Live Nation on Friday, April 5 at 10 am; prices range from $20 to $55, plus service charges.

Tickets: Available via Live Nation, prices range from $20 to $55 (plus service charges)