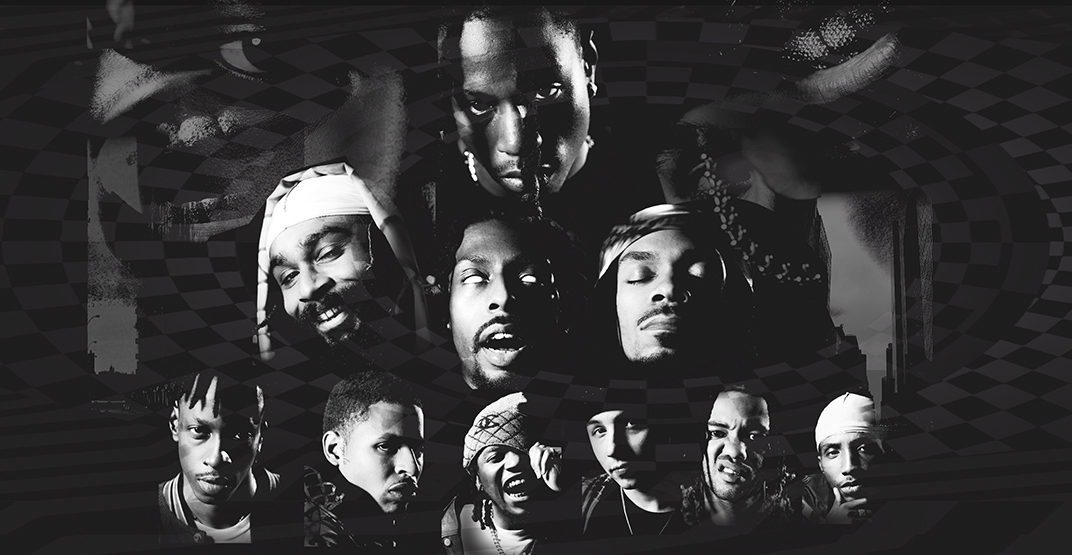 New York City hip-hop collective Beast Coast have announced their Beast Coast: Escape from New York Tour, which will make its stop in Vancouver at the PNE Amphitheatre this July.

Beast Coast recently released their highly anticipated first-ever collaborative track “Left Hand” off their upcoming project. While this marks the first studio offering from the group, they have popped up on festival lineups since they united in 2013.

The group has been described as “a fearsome squad effort” by Consequence of Sound, and “insane, and immediately head-nod inducing” by Hot New Hip-Hop.

Tickets for the Escape from New York Tour are now available via Ticketleader. Beast Coast has partnered with PLUS1 so that $1 from every ticket sold will help fund music and art projects from Brooklyn public school teachers on DonorsChoose.org.