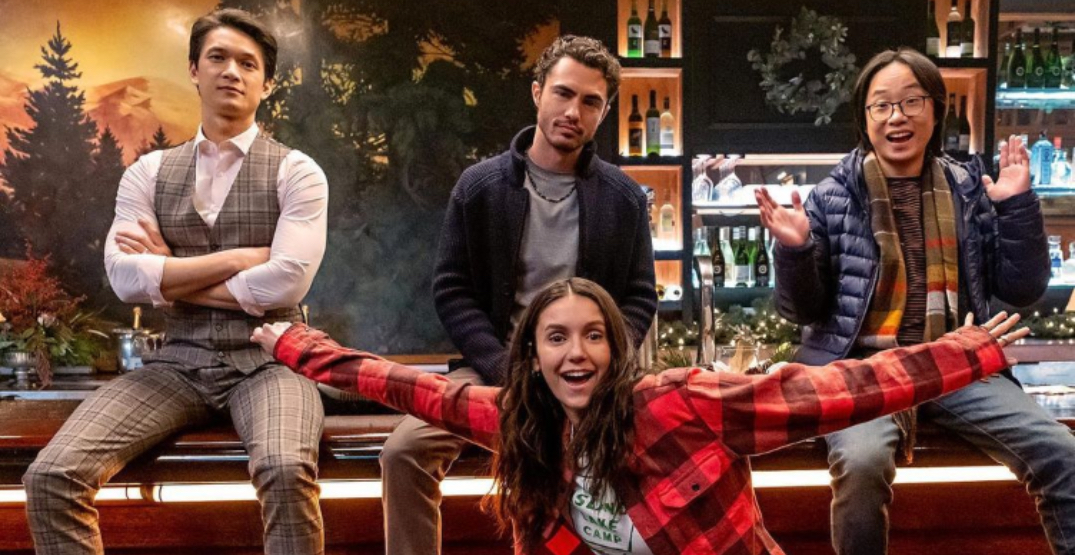 If you’re up to your ears in Christmas movies, then you’ve probably already seen Netflix’s Love Hard. The new rom-com was released on November 5, and eagle-eyed viewers noticed a ton of real-life Vancouver filming locations.

The movie, which stars Canadian Nina Dobrev and comedian Jimmy O. Yang, makes you feel like you are in Lake Placid, New York, even though it was undoubtedly a West Coast production.

Love Hard was one of the number one movies on Netflix in November ahead of the holidays. From the obligatory Stanley Park shoot to unique corners of Metro Vancouver, take a look at all the IRL filming locations you can spy in the film: 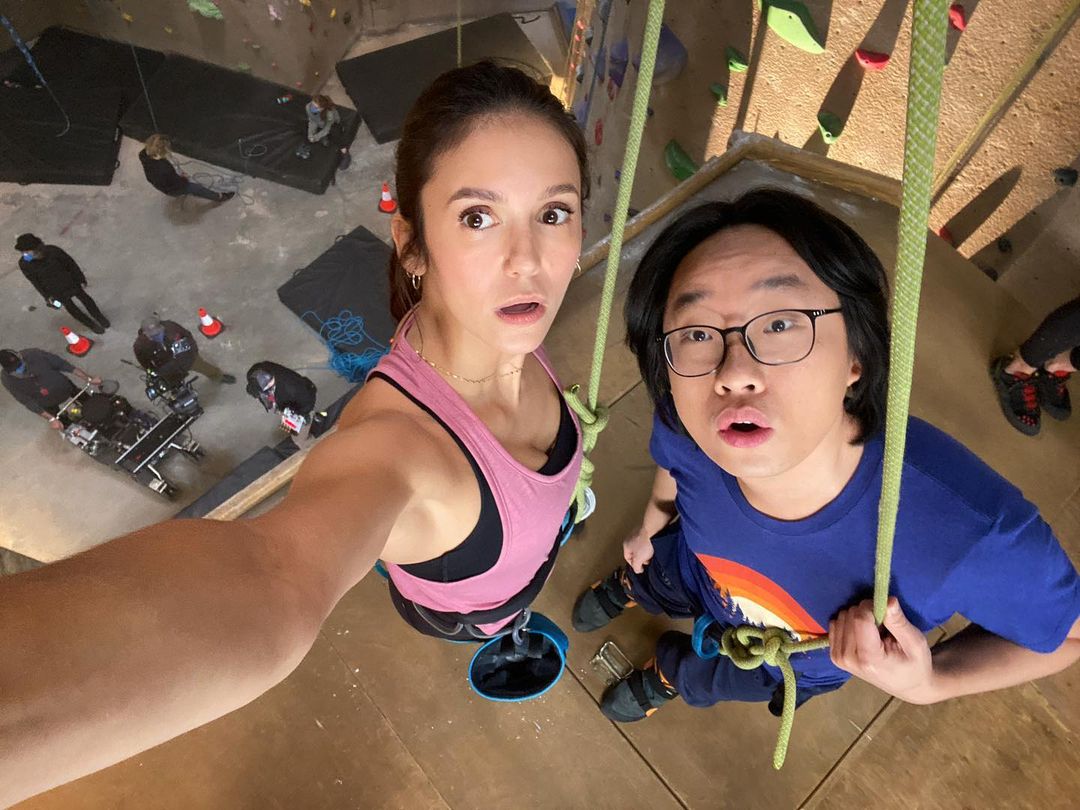 This North Vancouver spot is popular with the bouldering community and the staff at Arc’Teryx, who are right next door. 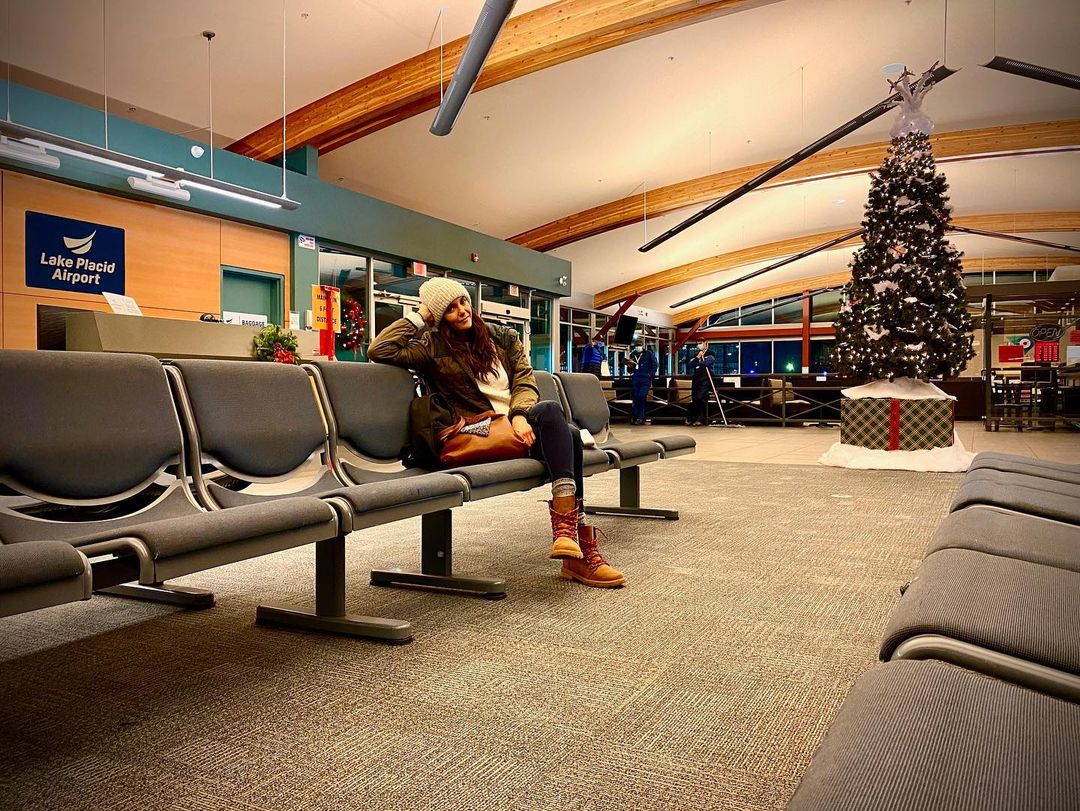 This little airport in Delta is actually an extremely popular filming location in Metro Vancouver. Deadpool, Fifty Shades of Grey, and a ton of CW productions make use of this airport, passed off as Placid Lake Airport in Love Hard. 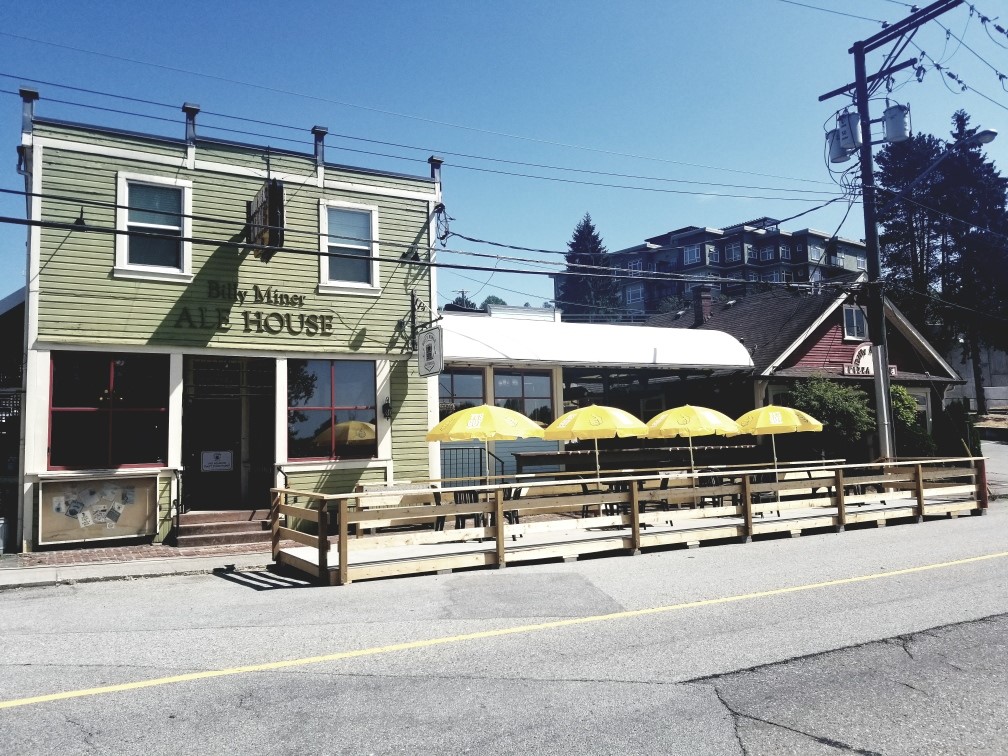 This Maple Ridge watering hole was transformed into McGreggor’s Bar and Grill for Love Hard, where Dobrev gave the most unforgettable karaoke performance to impress her love interest. 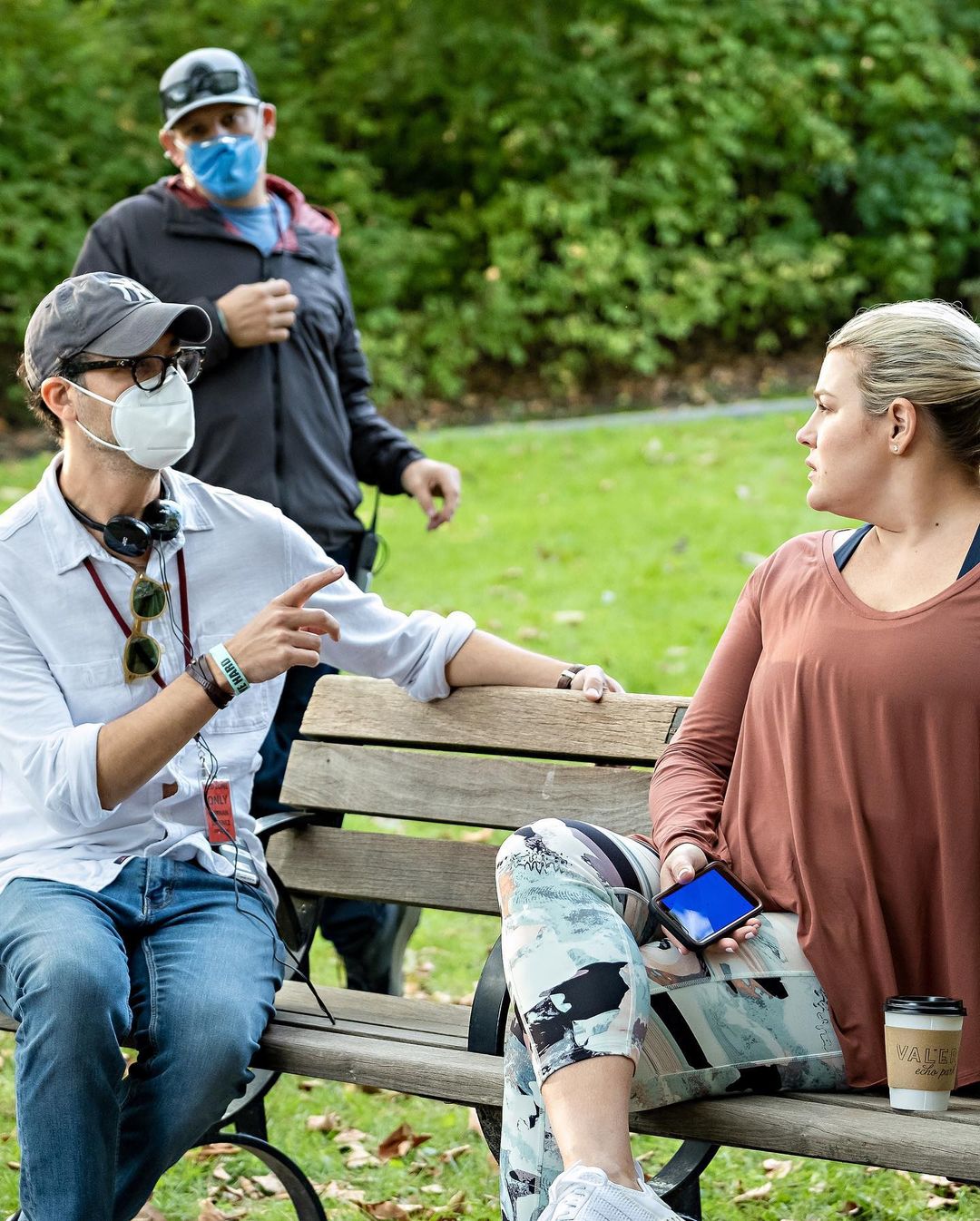 Director Hernán Jiménez shared this behind-the-scenes snap in Stanley Park where Dobrev and her co-worker take a walk together. It’s pretty obvious that it is Stanley Park in the movie, and it looks like the scenes were shot nearby the Japanese Canadian War Memorial. 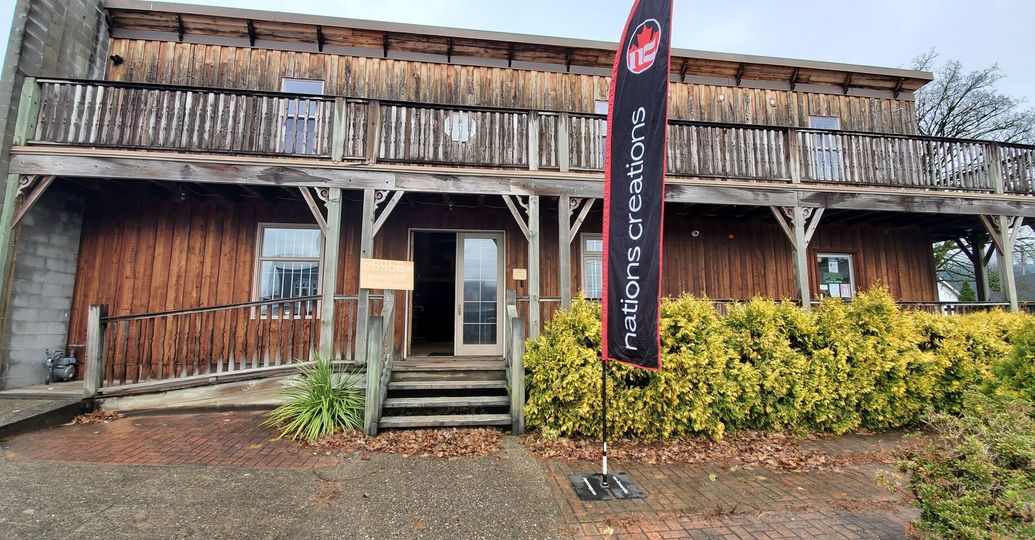 This store in Agassiz was featured in the film as “All Things Outdoors,” the adventure outfitting sporting goods store run by O. Yang’s father in the film. 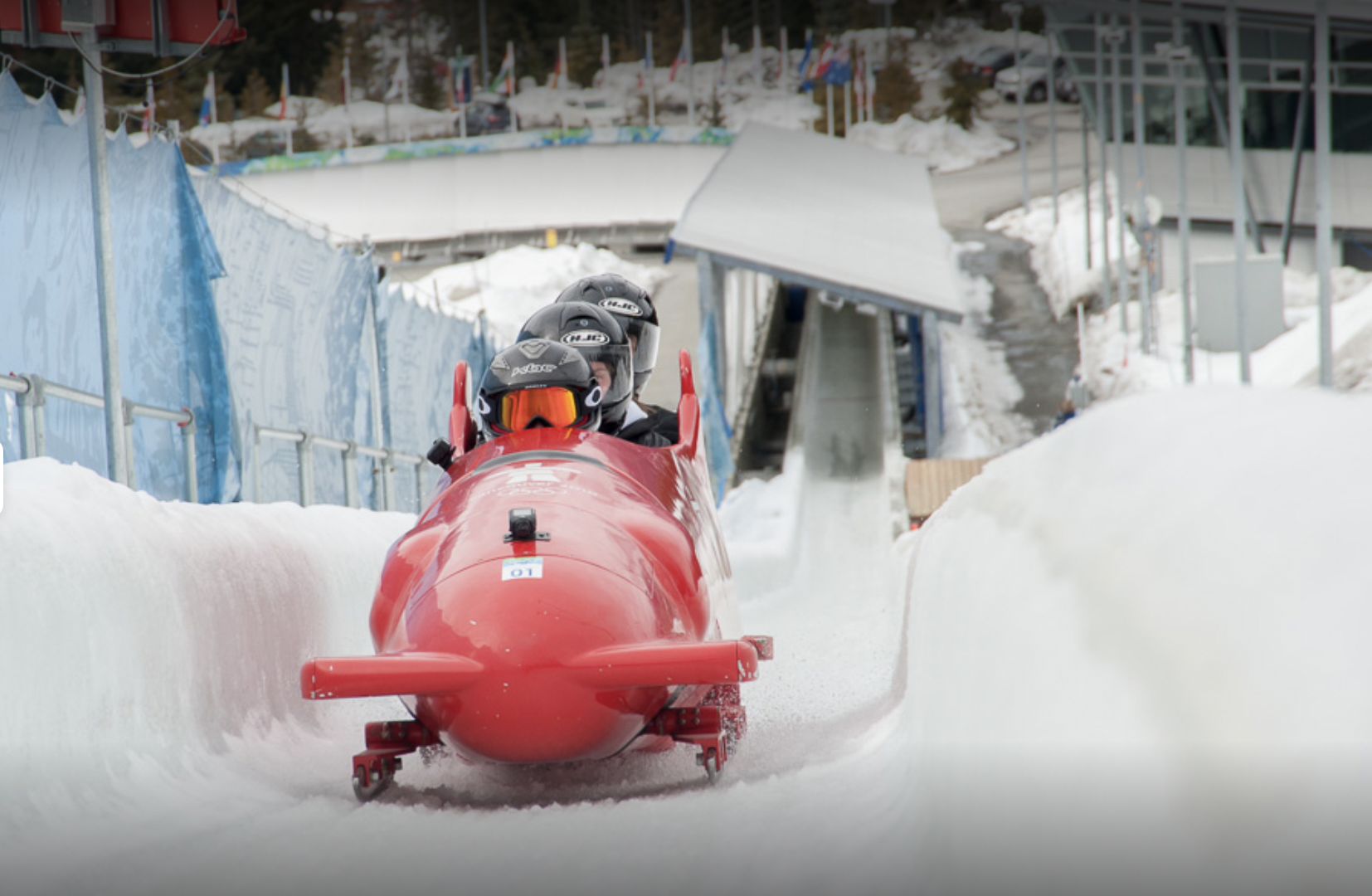 It turns out Dobrev’s character was not quite daredevil enough to appreciate the extreme sports available here. But, it was very on-brand for BC to feature someone enjoying some herbal refreshment to help them relax before taking the plunge.