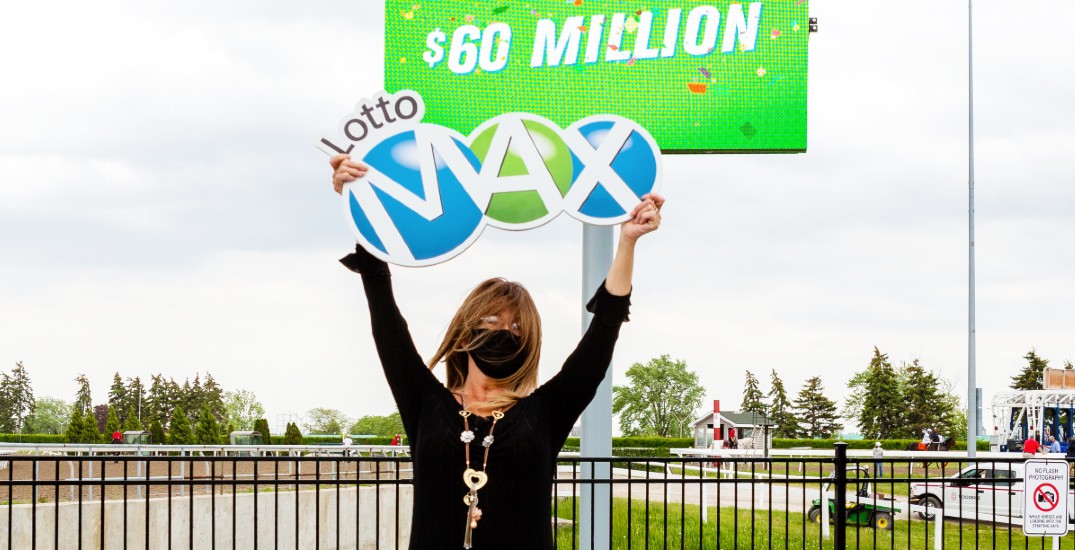 It’s the largest jackpot win for a lottery ticket purchased online. However, the life-changing email sat ignored in an inbox for an entire day.

Leah Murdoch-Gerics, 58, had a busy day ahead. A mother from Hamilton, Ontario, Murdoch-Gerics is an occasional lottery player and recalled seeing an email from OLG the morning after the April 19 Lotto Max draw. The email stated that she had won a prize but it would have to wait — she had other things on her mind.

“When I see OLG emails in my inbox, they normally say I won a Free Play ticket, but this specific email looked different,” she said.

Curious, Murdoch-Gerics logged into her OLG.ca account and discovered that she had won the jackpot: $60,000,000. When she saw the prize and all the zeroes, she said she was “suddenly calm.”

“I didn’t know what to do next,” she recalled. “I couldn’t really fathom this was happening to me.” 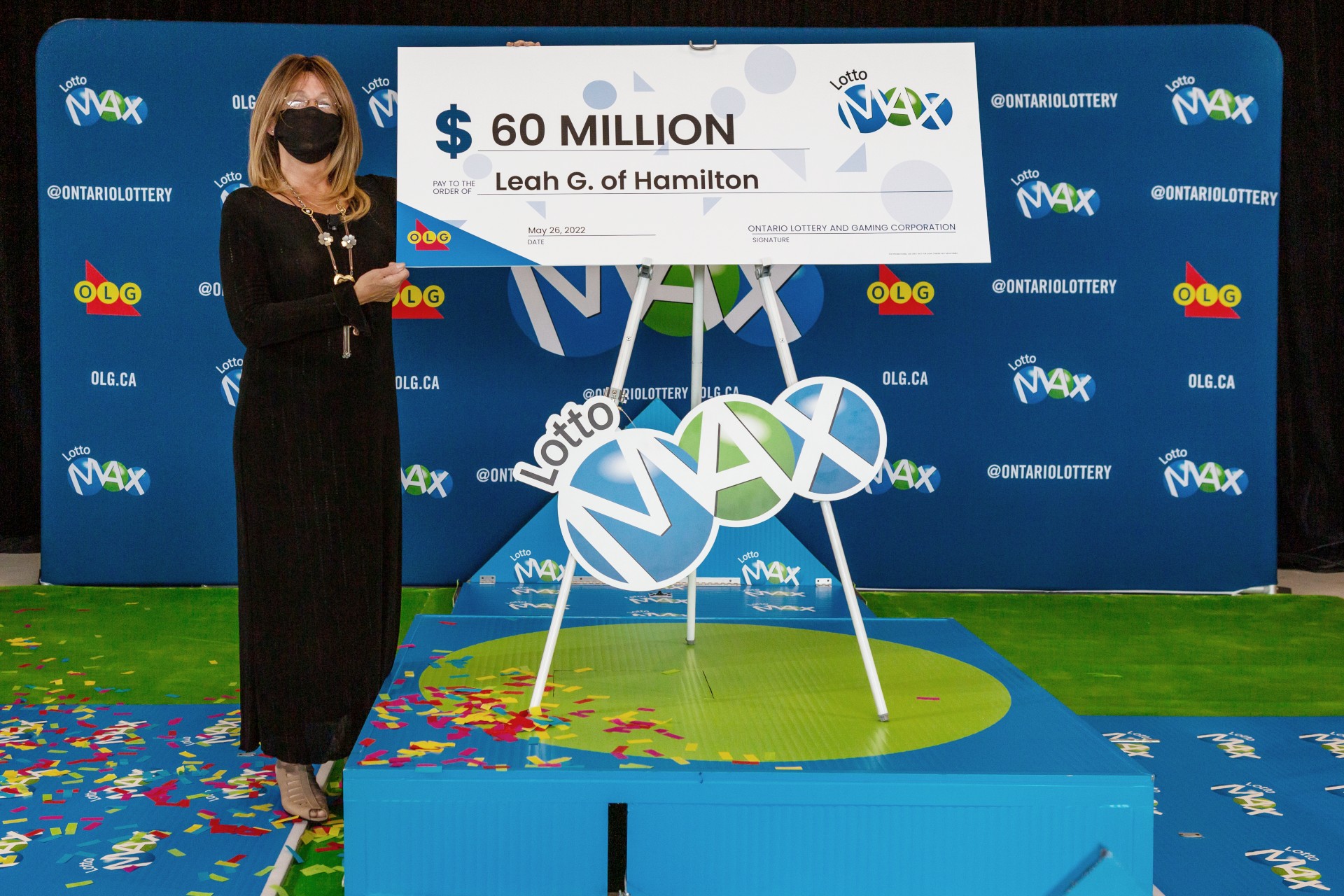 Needing to verify what she really was seeing what she was seeing on her phone, she waited until her husband was free to show him the screenshot of the prize amount.

“It was clear at that moment what he saw!” said Murdoch-Gerics. “We were both in shock and just stared at each other stunned in disbelief.”

She said that one of the best moments about winning was being able to share the news with their children.

“It was seeing the shock on their faces when they realized that they get to enjoy all the excitement without the responsibilities,” said Murdoch-Gerics.

But she said the huge jackpot comes with a huge responsibility.

“My husband and I realized the responsibility of this win immediately,” she said. “It’s a huge blessing. We are very aware that we have to use this money wisely.”

She said they have some “wise counsellors around her” and that it’s been surreal trying to make plans for the money. 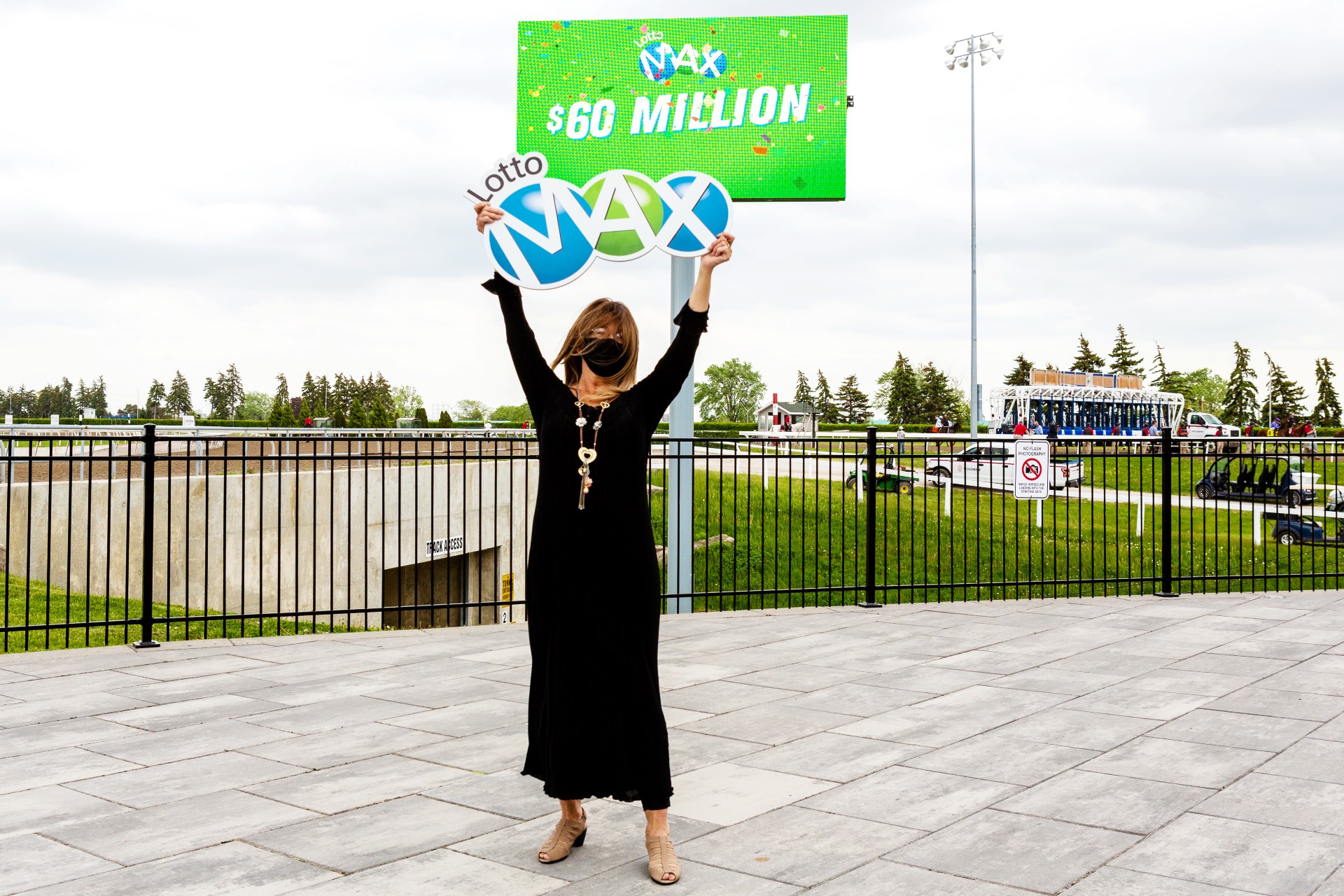 “In fact, my husband was planning to retire but now he has accepted a new and unexpected position as ‘family money manager,’” said Murdoch-Gerics, while at a special presentation held at Woodbine Entertainment’s Trackside Clubhouse in Toronto to pick up her $60,000,000 cheque.

Although they’ve yet to decide on the destination, a family trip is definitely in the cards. However, she doesn’t think they’ll be making any big decisions anytime soon.

“I don’t see any major changes in the immediate future because who knows where we will be a year from now,” said Leah. “This is just an emotional journey that starts with disbelief and builds into excitement. I feel so humbled and honoured to be in this place at this moment.”

Her advice for people who play the lottery: don’t ignore the email from OLG that says you won a prize.