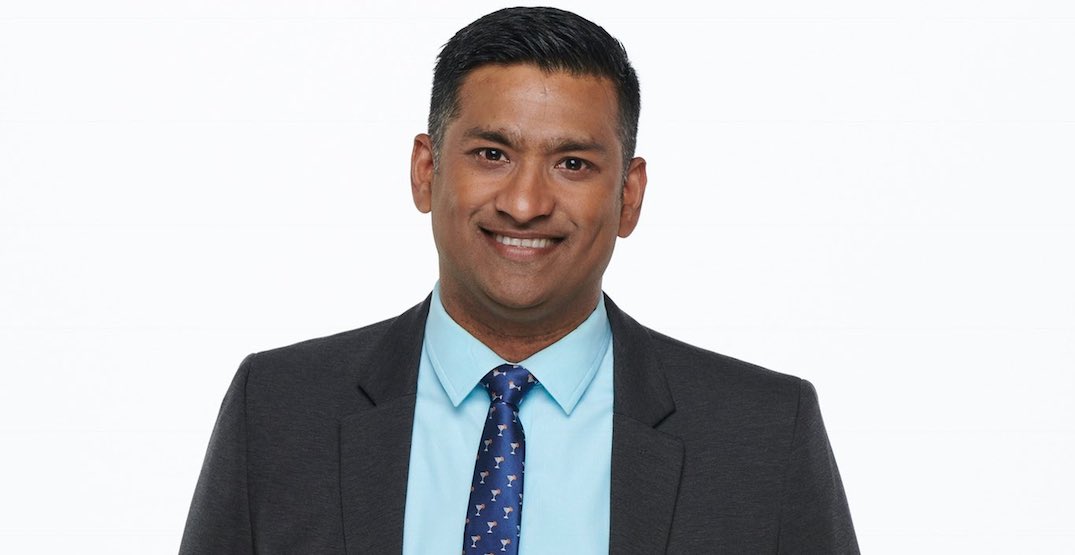 After nearly 18 years as a sports anchor and reporter, Shanel Pratap is leaving the game.

The longtime Vancouver sportscaster has left his job at Global BC to start his own company, Parlay One Media. He’s starting the company, which specializes in sports betting content, with Jon Strocel.

A BCIT grad, Pratap has worked on television locally for nearly two decades, first for CBC for five years before moving on to Global in 2010, where he spent more than 11 years.

Fun fact: he’s also technically a part-owner of the Green Bay Packers. Pratap says he has proudly owned one share of the team for the past 10 years.

Meantime, I’ve started up a company with @jonstrocel called @parlayonemedia – as we venture into the sports gambling industry. With sports betting being legalized across the country, and around North America, we couldn’t pass up the chance to do something we enjoy.

“This is something that my business partner and I have been thinking about for years,” Pratap told Daily Hive. “I have been writing ideas since 2019, and with the landscape of sports betting taking off in Canada and North America — more legalization — we felt the opportunity to do this was now. Having the opportunity to capitalize in this industry was too hard to pass up.

“And hey, life is all about regrets. Want to make sure this isn’t one of them!”

BCLC estimates the total market for sports betting in BC to be around $125 to $175 million in revenue. PlayNow.com expects it will double its Super Bowl betting record this weekend, due in large part to single-event gambling.