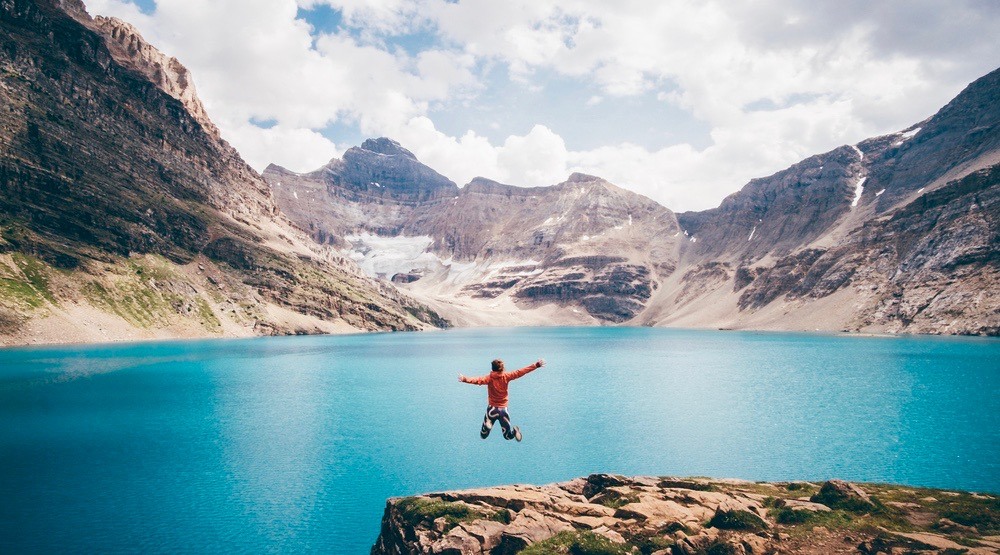 We’re having a birthday party next year.

The largest travel guide book publisher in the world named Canada as its top pick for countries to travel to in 2017.

And while we’re not entirely surprised (we do LOVE this country), we are definitely humbled.

When awarding us the #1 spot, Lonely Planet had this to say about Canada:

Bolstered by the wave of positivity unleashed by its energetic new leader Justin Trudeau, and with dynamic cities that dominate global livability indices and a reputation for inclusiveness and impeccable politeness, the world’s second-largest country will usher in its sesquicentennial in 2017 in rollicking good health. Marking 150 years since confederation, the elongated birthday party promises to be heavy on bonhomie and highly welcoming to international gatecrashers. And, with a weak Canadian dollar pushing down prices, the overseas visitor should have plenty of pocket money to spend on Canada’s exciting fusion food and mysteriously underrated wine.

Sure, we know Canada has a lot more to offer than just what’s written above, but in under 100 words, we’ll take it.

In the accompanying video Lonely Planet released to announce its top pick for countries to visit in 2017, Travel Writer Celeste Brash says, “It’s impossible not to like Canada.”

Watch the full two-and-a-half minute video to see just how good it feels to have Lonely Planet fangirl all over country like a teenager at a Bieber concert.

Here is Lonely Planet’s full top ten list for best countries in the world to visit in 2017:

You can check out more of their Best in Travel 2017 lists here.