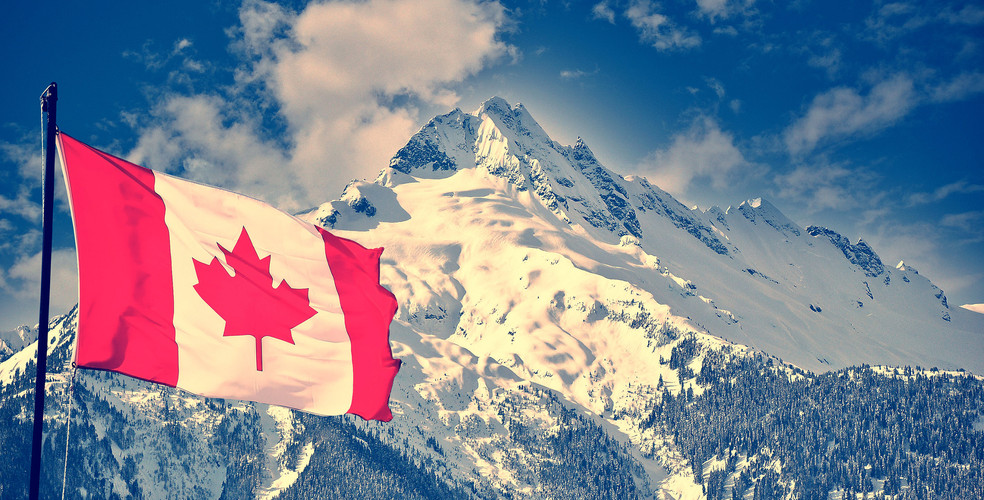 Canada ranks as the second best country globally, according to the inaugural list of the world’s best countries released Wednesday at the World Economic Forum in Davos, Switzerland.

The number two ranking is out of a list of 60 countries, and Canada only trails behind Germany at number one.

Canada also came in at number one for quality of life and number two for citizenship.

Scandinavian countries largely topped the quality of life ranking, with Sweden coming in at number two, Denmark at number three, and The Netherlands at number five. Australia is number four.

The citizenship sub-ranking measures a number of factors such as gender equality, human rights, religious freedom, and trustworthiness. Canada ranked number two overall in this category, just being edged out by Sweden at number one. Denmark was third, The Netherlands was fourth, and Australia was fifth.

The list is a joint venture between the WEF, U.S. News, and the University of Pennsylvania.

Here are the 25 best countries to live in the world today: