Stalled for well over a decade, the social housing component of the controversial Little Mountain redevelopment in Vancouver is now being expedited, following the signing of a new memorandum of understanding (MOU) between Holborn Properties, the provincial government, and the City of Vancouver.

The MOU, announced today, states the developer will expedite the construction of the remaining social housing units at the 15-acre site wedged between Queen Elizabeth Park and Main Street.

To date, only 53 social housing units for seniors and people with disabilities have been completed, within a building that opened in 2015. Currently, a building with 62 units of social housing is under construction for families and seniors, and it is expected to reach completion in late 2022. 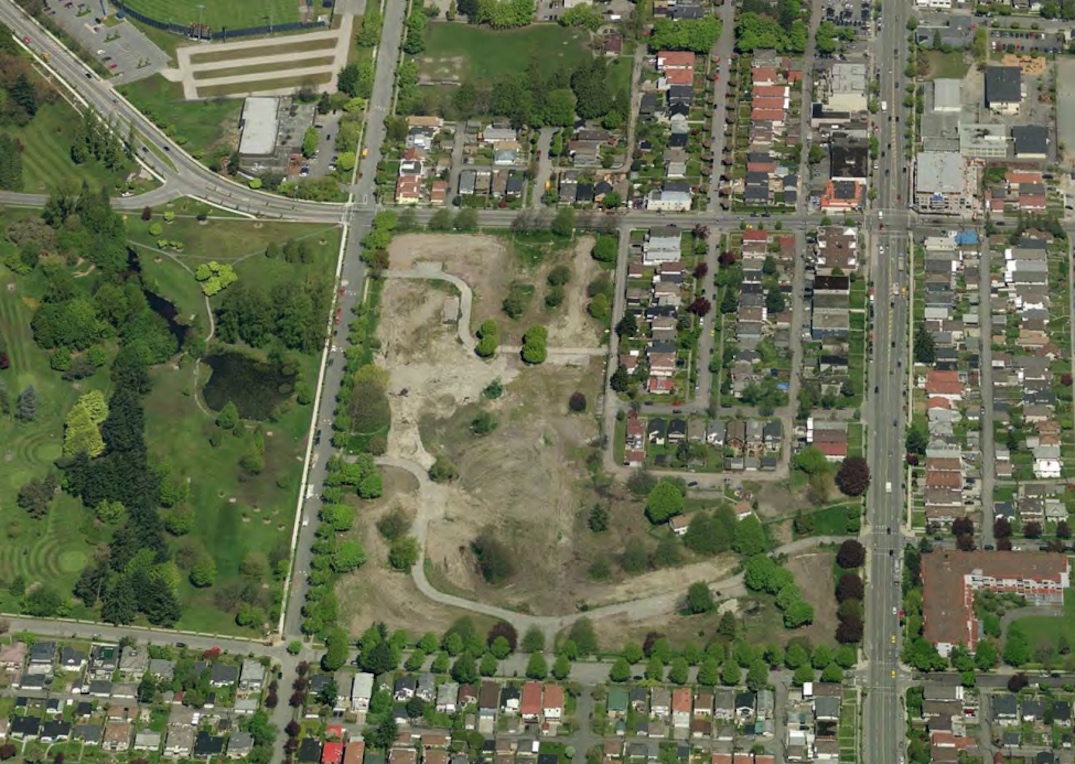 To help ensure the 2026 target date for delivery is met, a planning group comprised of senior representatives of the developer and provincial and municipal governments will meet regularly.

“The Province and the City of Vancouver continue to do great work in supporting housing affordability and addressing homelessness within our communities,” said Joo Kim Tiah, principal of Holborn.

“This is exemplified both by the progress made over the past six months in the construction of Little Mountain non-market building ‘AC,’ and this MOU as a sign of commitment from all parties to proceed expeditiously on the remaining four non-market developments on the site. We look forward to maintaining the positive momentum at Little Mountain as it is progressively redeveloped into a thriving, inclusive and sustainable community.” 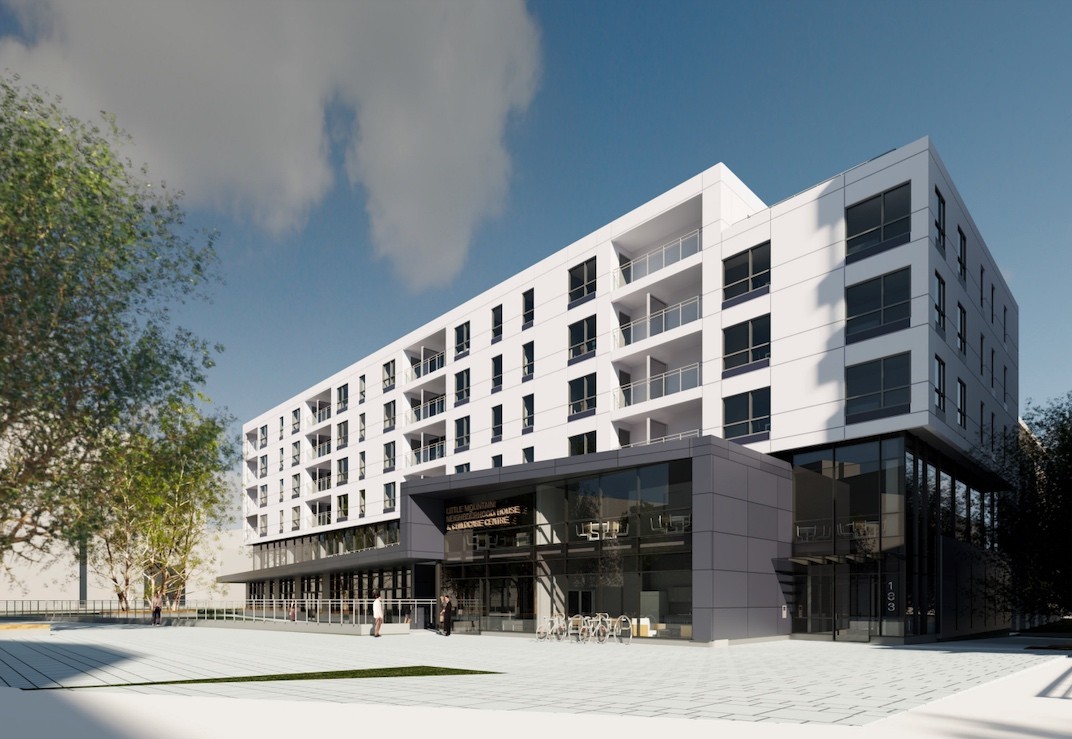 The MOU was reached between all parties after Holborn agreed to end its legal battle to prevent the details of its 2008 acquisition contract with BC Housing from being publicized for scrutiny.

While the deal provided Holborn with highly favourable financial terms, there was no illegal activity.

A year after the 1950s-built complex’s ownership was transferred from the federal government to BC Housing, the provincial government in 2008 sold the site to the developer, and longtime residents were evicted shortly after to allow for the demolition of the buildings.

Based on the uncovered contract provided to Daily Hive Urbanized last week by former NDP MLA David Chudnovsky, who had been seeking details on the sale for years, the site was sold for $334 million. 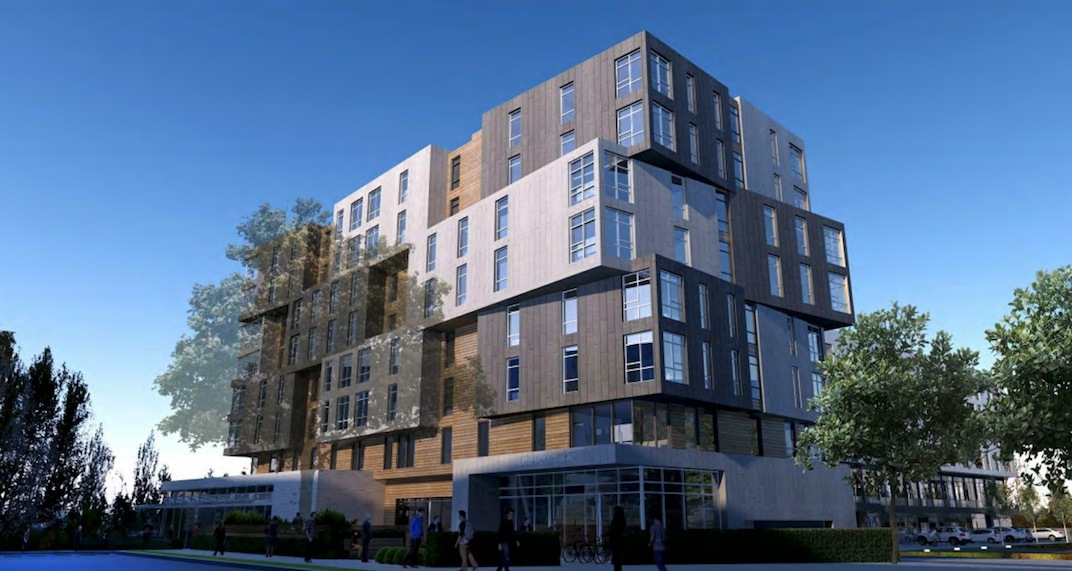 As well, at the time, the provincial government led by the BC Liberals provided the developer with $211 million in interest-free loans on an 18-year term, with no requirement to pay any interest until 2026.

The value of the property has increased significantly since the late 2000s, with BC Assessment indicating the 11 parcels that make up Little Mountain now carry a combined assessed value of about $321 million — almost entirely from land value, given the lack of structures.

Furthermore, the contract did not stipulate a timeline for the construction of the replacement social housing units.

“Enough is enough with the Little Mountain tragedy that was orchestrated by the previous government that resulted in a low-income community bulldozed, an interest-free loan of hundreds of millions of dollars and a massive empty lot growing weeds in the middle of a housing crisis,” said David Eby, BC Attorney General and Minister for Housing, in a statement.

“We wouldn’t be here today if Holborn had not agreed to abandon their court action and release the original contract to the public. That good-faith gesture allowed us to enter into an agreement on timelines they also had no legal obligation to agree to. It’s now up to them and Vancouver to actually get this housing open, which will be met with relief by many people across the province. I am hopeful for the first time in a long time about this project.”

The municipal government also had a lengthy years-long planning process for the redevelopment following the sale.

Vancouver City Council approved the Little Mountain Policy Statement in 2012, and the site-wide rezoning application in 2016, which provides the framework for the development permit applications for each new building on the site.

Based on the approved master plan and site-wide rezoning, upon complete buildout, there will be over a dozen buildings up to 12 storeys, with a combined total floor area of about 1.7 million sq ft, containing 1.32 million sq ft of condominiums, 330,000 sq ft of social housing, and 33,000 sq ft of local-serving retail and restaurant space.

The condominium component would lead to the construction of about 1,400 units.

Other components of the redevelopment entail a childcare facility for 69 kids, a neighbourhood house, a public park, public plaza, open and green spaces, and new public streets. 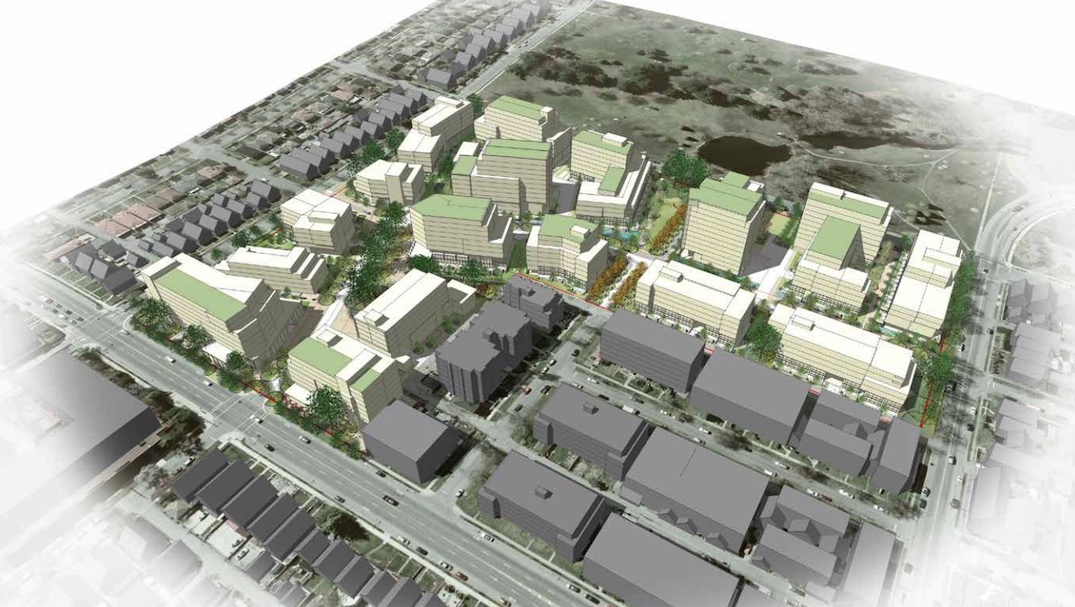 “Today, we are finally moving forward with an expedited plan to build long-awaited and much-needed affordable housing that will mean more of our neighbours can continue to call Vancouver home,” said Vancouver mayor Kennedy Stewart.

“Partnerships like these have been at the centre of record-breaking investments for housing in our city and represent how seriously our current provincial government treats the housing crisis.”

Holborn is also the owner and developer of Trump International Hotel & Tower Vancouver, which is expected to see a new hotel brand and operator at some point in the future, following the sudden permanent closure of the Trump brand-licensed hotel last year.