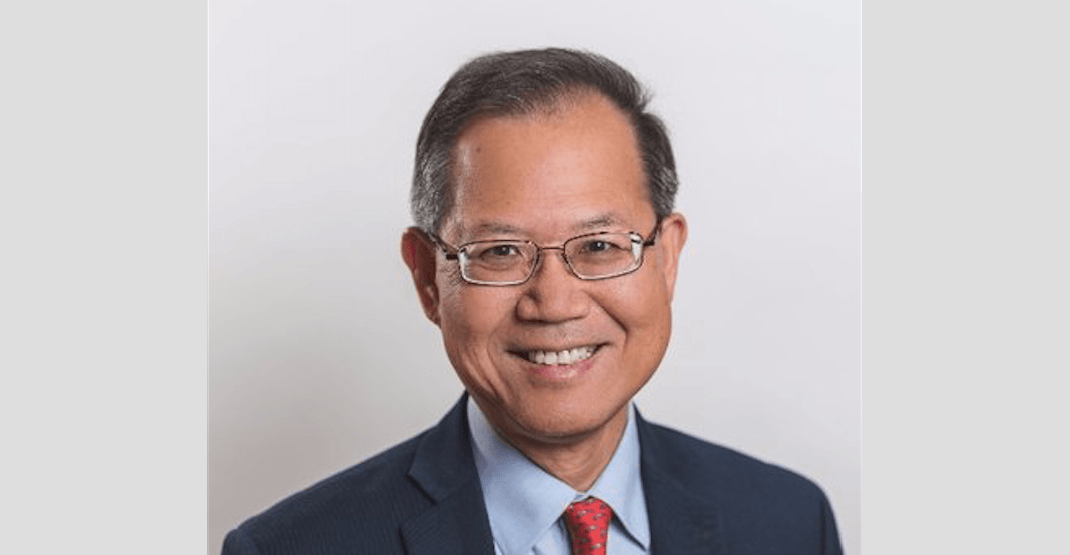 Following a dramatic week, the federal Liberals have appointed a new candidate for the Burnaby South riding ahead of the February 22 byelection.

Former MLA Richard Lee is the new Team Trudeau candidate. Lee is replacing Karen Wang, who announced her resignation from the party last week for comments she made on the Chinese social media app WeChat about NDP candidate Jagmeet Singh.

One day after her resignation announcement, Wang said she wanted another chance and wrote a letter to Prime Minister Justin Trudeau to withdraw her resignation, however, the Liberal Party rejected her request.

Lee is a former BC Liberal MLA. He served 16 consecutive years in the North Burnaby riding before being defeated in the 2017 provincial election. During his time as an MLA, Lee served as a Parliamentary Secretary and became the first Chinese-Canadian to serve as Deputy Speaker of the Legislature.

“Richard Lee has a proven commitment to public service, and he has dedicated his career to making life better for Burnaby families,” said Suzanne Cowan, President of the Liberal Party of Canada, in a release.

“We are honoured to welcome Richard to Team Trudeau as our Liberal candidate in this important by-election, and after sixteen years of service in the BC Legislature, I know he will be a strong and trusted voice for Burnaby South in Parliament.”

Lee and his wife Anna have lived in Burnaby for 32 years and have raised three children in the community. He will be going up against NDP leader Jagmeet Singh, who is vying for his first seat in the House of Commons,

“I’m proud to call Burnaby my home, and this by-election is about ensuring Burnaby South has a strong voice in Parliament to help make life better for families in this community,” said Lee, in a statement.

“I’m looking forward to working with Justin Trudeau to keep making progress on Burnaby’s priorities, like investing in new affordable housing and better transit, creating good middle class jobs, and protecting a healthy environment for our kids and grandkids.”