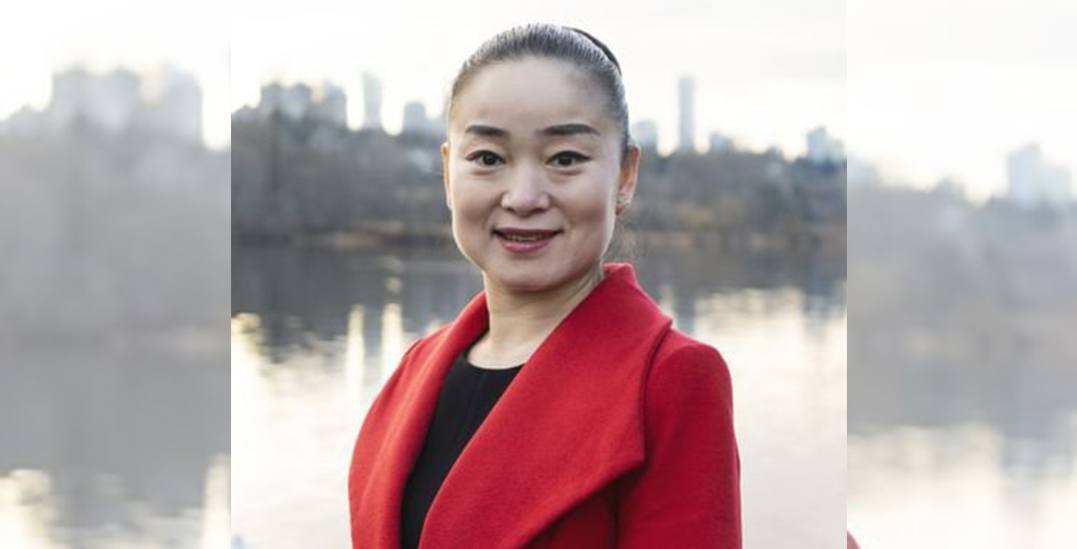 This comes after Wang announced on Wednesday that she was going to back out of the race for comments she made on the Chinese social media app WeChat about NDP candidate Jagmeet Singh.

According to The Star Vancouver, Wang’s post on WeChat read:

“If we can increase the voting rate, as the only Chinese candidate in this riding, if I can garner 16,000 votes I will easily win the byelection, control the election race, and make history! My opponent in this byelection is the NDP candidate Singh of Indian descent!”

Following criticism for her racialized comments, Wang released a statement saying that she wanted to “sincerely apologize to Mr. Singh” and that she “has deep respect for him as the leader of his party and for his public service.”

The Liberal Party of Canada also confirmed Wang’s decision to bow out of the race.

“Recent online comments by Karen Wang are not aligned with the values of the Liberal Party of Canada. The Liberal Party has accepted her resignation as the Liberal candidate in the Burnaby South by-election,” read a party statement.

But since Wednesday, Wang says she’s changed her mind.

A report from the Toronto Sun says that Wang does not want to “step aside” as she initially stated.

The Sun says that Wang has “written Prime Minister Justin Trudeau and other senior Liberal party brass withdrawing the resignation she sent out Wednesday.”

“I want a second chance,” Wang told the Toronto Sun in an interview on Thursday. “I was given advice by the party to step down from the campaign, but now that I see I have been labelled as racist, I realize that it was the wrong decision.”

Wang is holding a media conference at 1 pm at the Burnaby Public Library on Thursday to explain her decision to the public.

The federal byelection will be held in Burnaby South riding, the Outremont, Quebec riding, and the York–Simcoe, Ontario, riding on February 25.