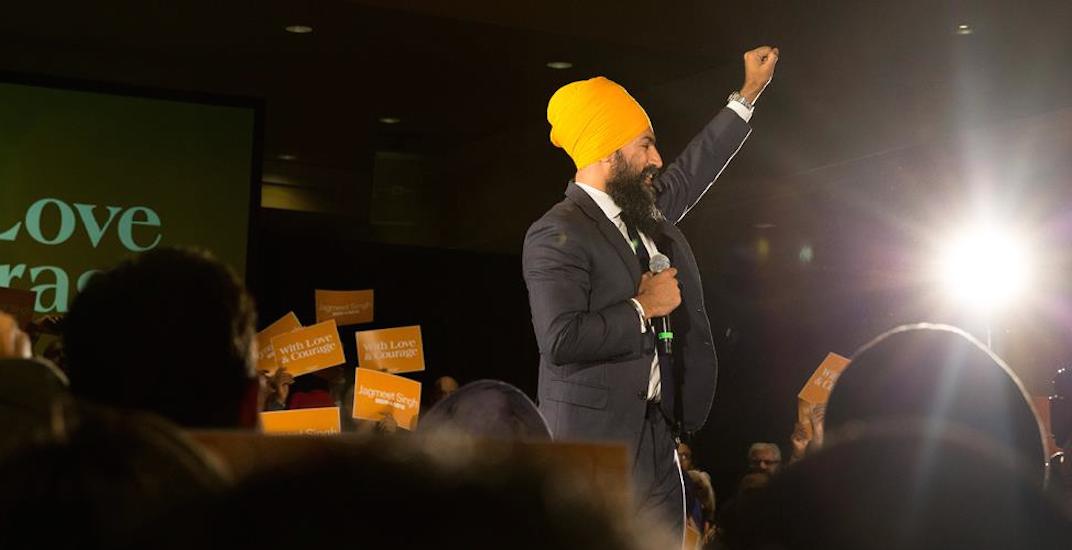 Prime Minister Justin Trudeau has officially announced that the federal byelection will take place on February 25, 2019.

The byelection will be held in the following three ridings:

NDP Leader Jagmeet Singh is running in the Burnaby South riding, making that race the one to watch. Singh will now get his chance to win a federal seat in the House of Commons.

Shortly after today’s byelection announcement, Singh released a statement saying he is ready to take on the role of an MP for the Burnaby South riding.

“Canadians are struggling with higher and higher housing costs, skyrocketing medical fees, and deep concern for their own future and the future of our environment, but the Trudeau government keeps telling them to wait,” he said. “In 47 days, we will send a strong message to Ottawa that Canadians are done waiting.”

Singh added that Trudeau’s delay in announcing a byelection date as disappointing.

“There is a lot of disappointment here with the Trudeau government who were elected on a progressive platform but have implemented a timid agenda.

“With a New Democrat MP people have someone in their corner, unafraid to fight for what matters most. The time for timid is over.”