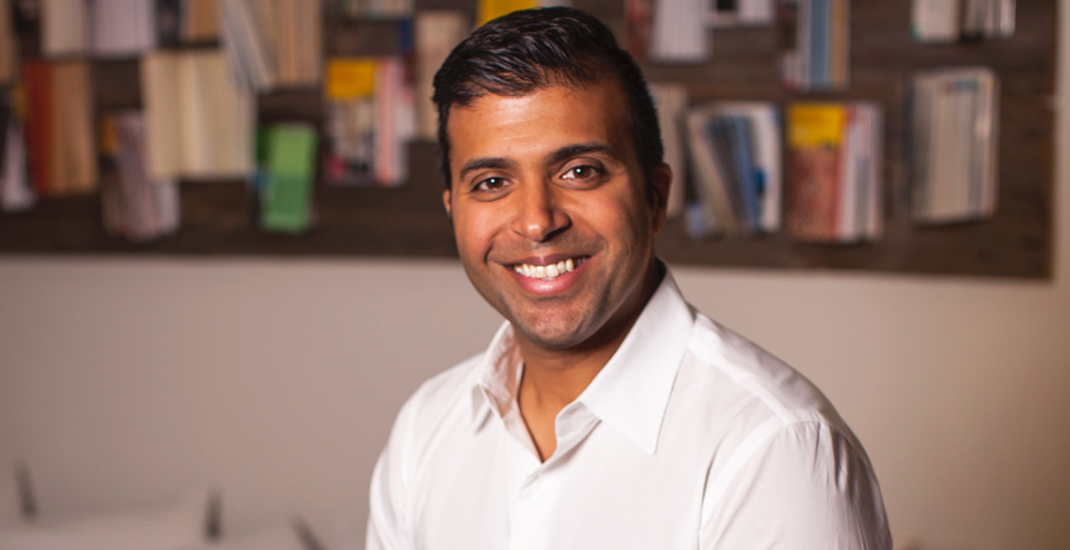 It was too close to call on election night, but according to Elections Canada all mail-in ballots have now been counted in the riding of Vancouver Granville.

That has resulted in Liberal candidate Taleeb Noormohamed winning the riding with 17,055 votes — 34.4% of the total vote.

NDP newcomer and climate activist Anjali Appadurai ended up with 33.5 % of the vote.

In 2015, Jody Wilson-Raybould won the Vancouver Granville riding as a Liberal. Then, after the SNC-Lavalin scandal that saw her leave the Liberal party, she ran and won again in 2019 as an independent.

In Richmond Centre, another riding in Metro Vancouver that was too close to call on election night, there are still mail-in ballots to be counted. 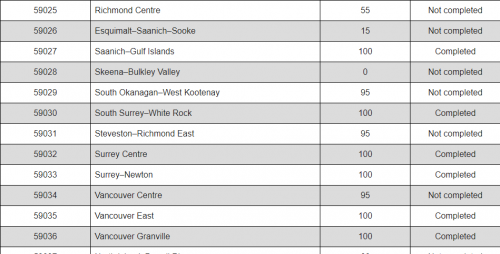 The race is between incumbent Conservative candidate Alice Wong and Liberal newcomer Wilson Miao. Should Miao win, he would unseat Wong who has been elected four times.

A third BC riding is also too close to call. The Nanaimo-Ladysmith riding is still a three-way race between the Greens, Conservatives, and Liberals.