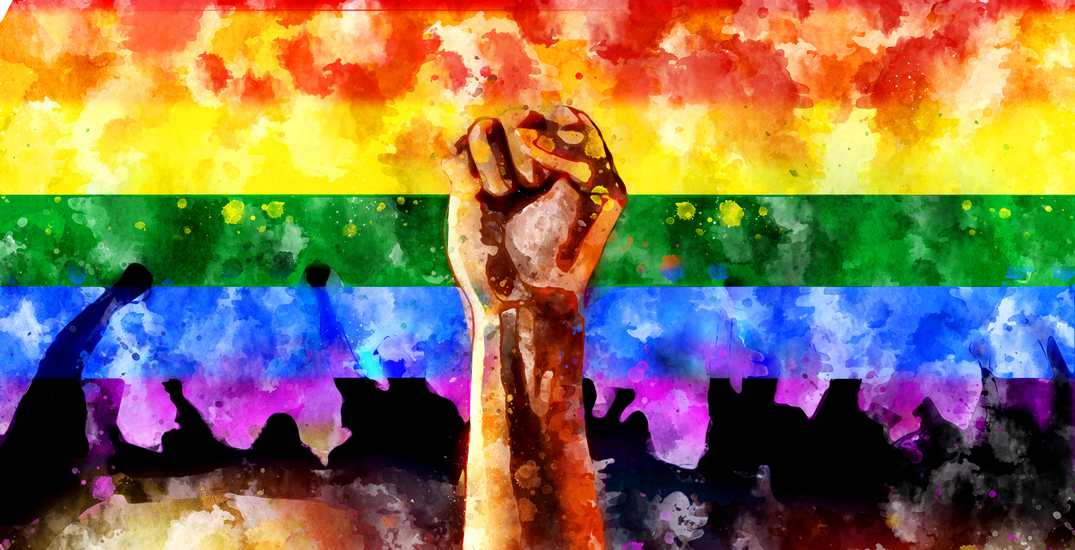 Although the months of June and July are typically referred to as Pride Month, I’m a firm believer that we should celebrate our identities every day of the year.

Luckily for us Canadians, the month of August happens to be packed full of Pride events, giving us lots to look forward to.

From Vancouver to Montreal, calendars are brimming with in-person picnics, parades, and events in parks. However, with the pandemic in mind, you might not be ready to be out in a crowd just yet. Rest assured, you don’t have to leave your house to celebrate Pride. You can honour it at home with these outstanding LGBTQ2+ themed books.

From fiction to nonfiction, teen reads to memoirs, these are our 10 essential LGBTQ2+ books to read right now and in the months to come.

Out North by Craig Jennex and Nisha Eswaran 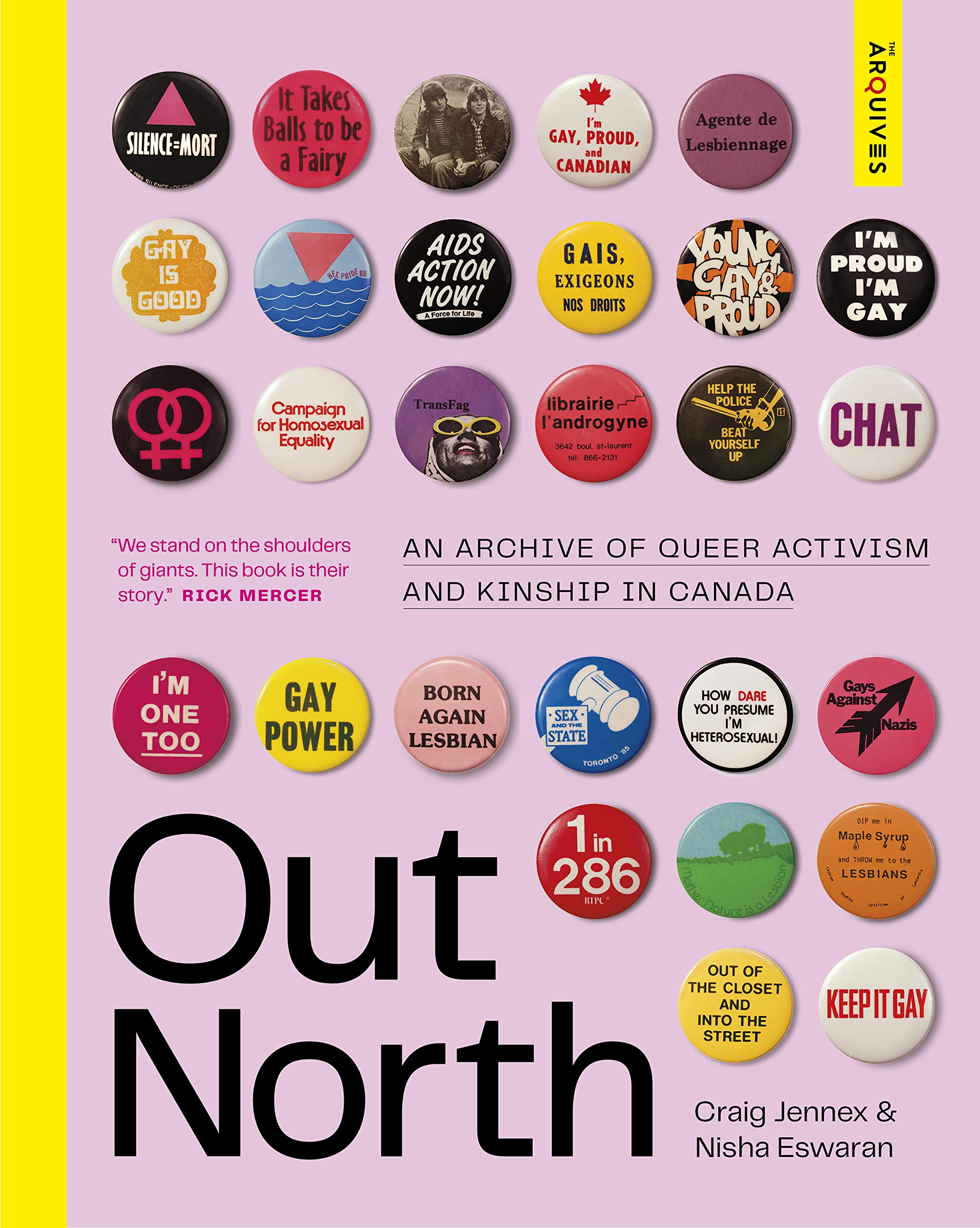 Out North is a fascinating exploration and examination of one nation’s queer history and activism and Canada’s definitive visual guide to LGBTQ2+ movements, struggles, and achievements.

This book will captivate you from cover to cover and will leave you with more knowledge than you could have imagined.

Care Of: Letters, Connections, and Cures by Ivan Coyote 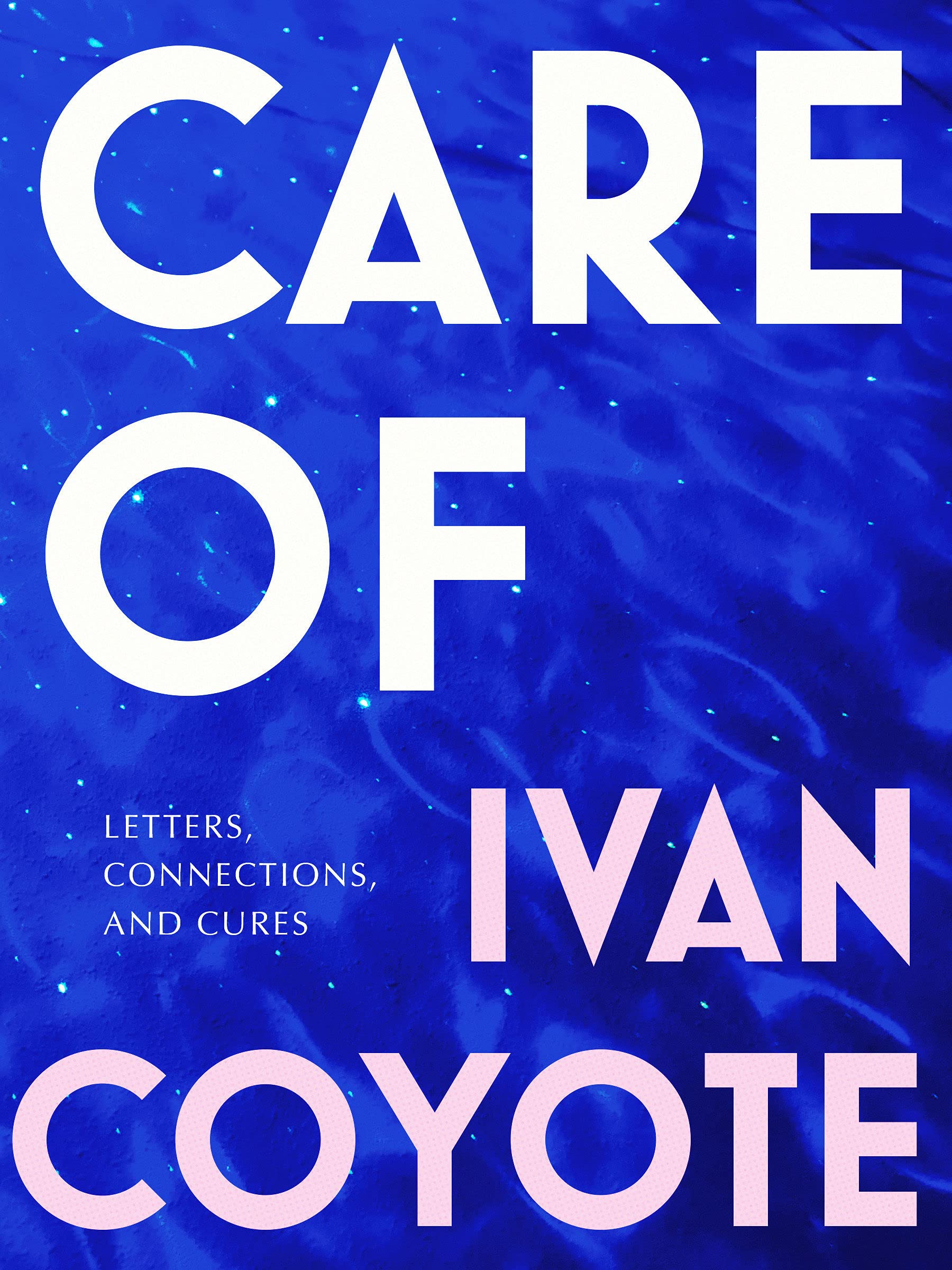 With themes of compassion, empathy, family fragility, non-binary and Trans identity, award-winning author Ivan Coyote’s latest book feels like a gift we wouldn’t have received hadn’t it been for the pandemic.

Coyote, like many performers, was left grounded when all events and in-person appearances were cancelled and used that time as an opportunity to look back on the most special communications from their readers and audience members over the years. Care Of is the combination of the most powerful of these letters with Ivan’s responses, resulting in a gorgeous book of reflections. 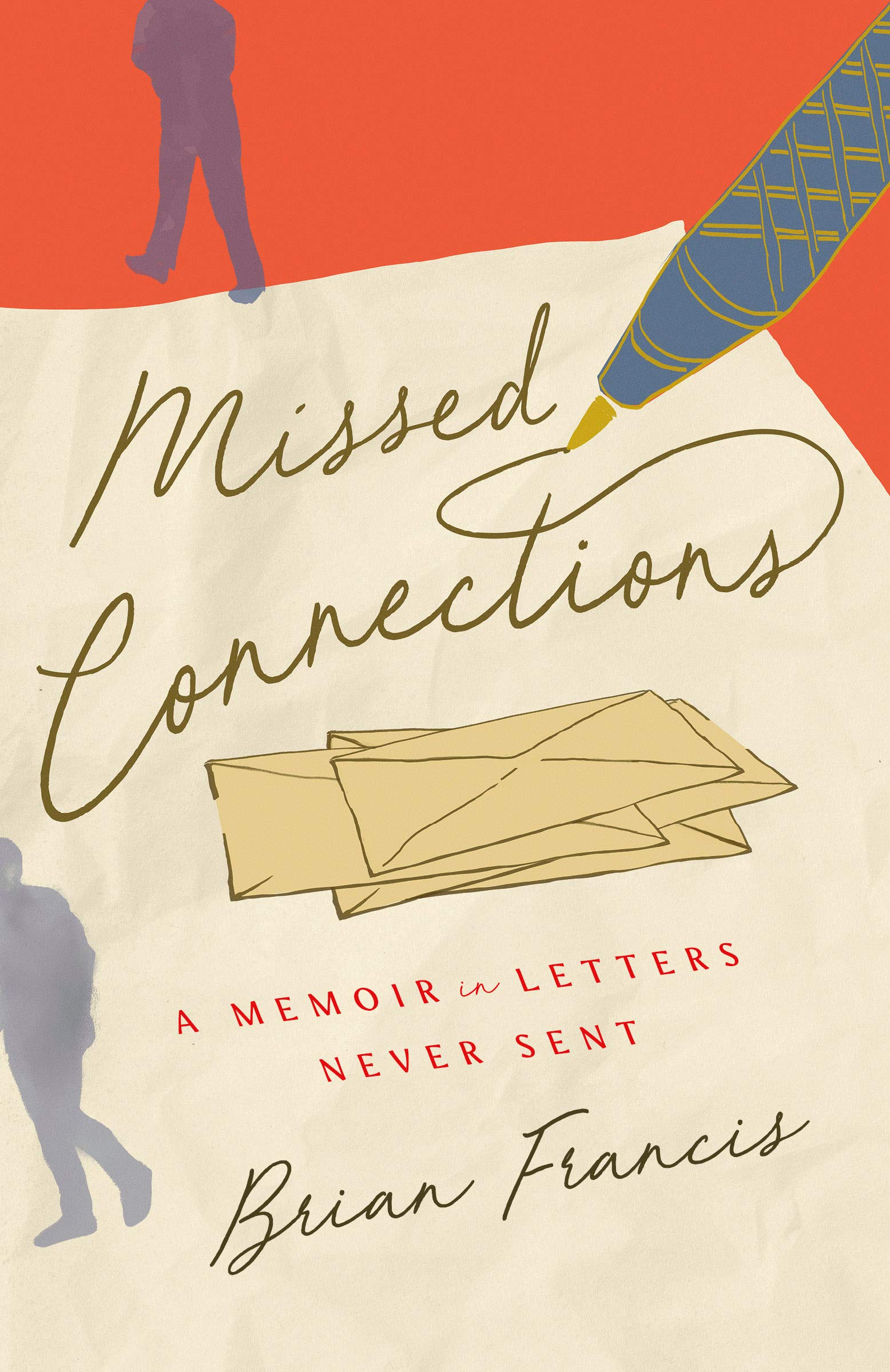 Brought to us by Toronto-based author Brian Francis, Missed Connections is an entertaining memoir about coming out. In 1992, Francis placed a personal ad in a local newspaper looking for love. He was twenty-one and still hadn’t come out at the time. Out of the twenty-five responses he received, he kept thirteen of them tucked away in a cardboard box.

Now, almost thirty years later, and at a different stage in his life, he has written replies to those letters. With themes of body image, ageing, desire, and the price of secrecy, Missed Connections explores the courage it takes to be unapologetically yourself.

Everyone in This Room Will Someday Be Dead by Emily Austin 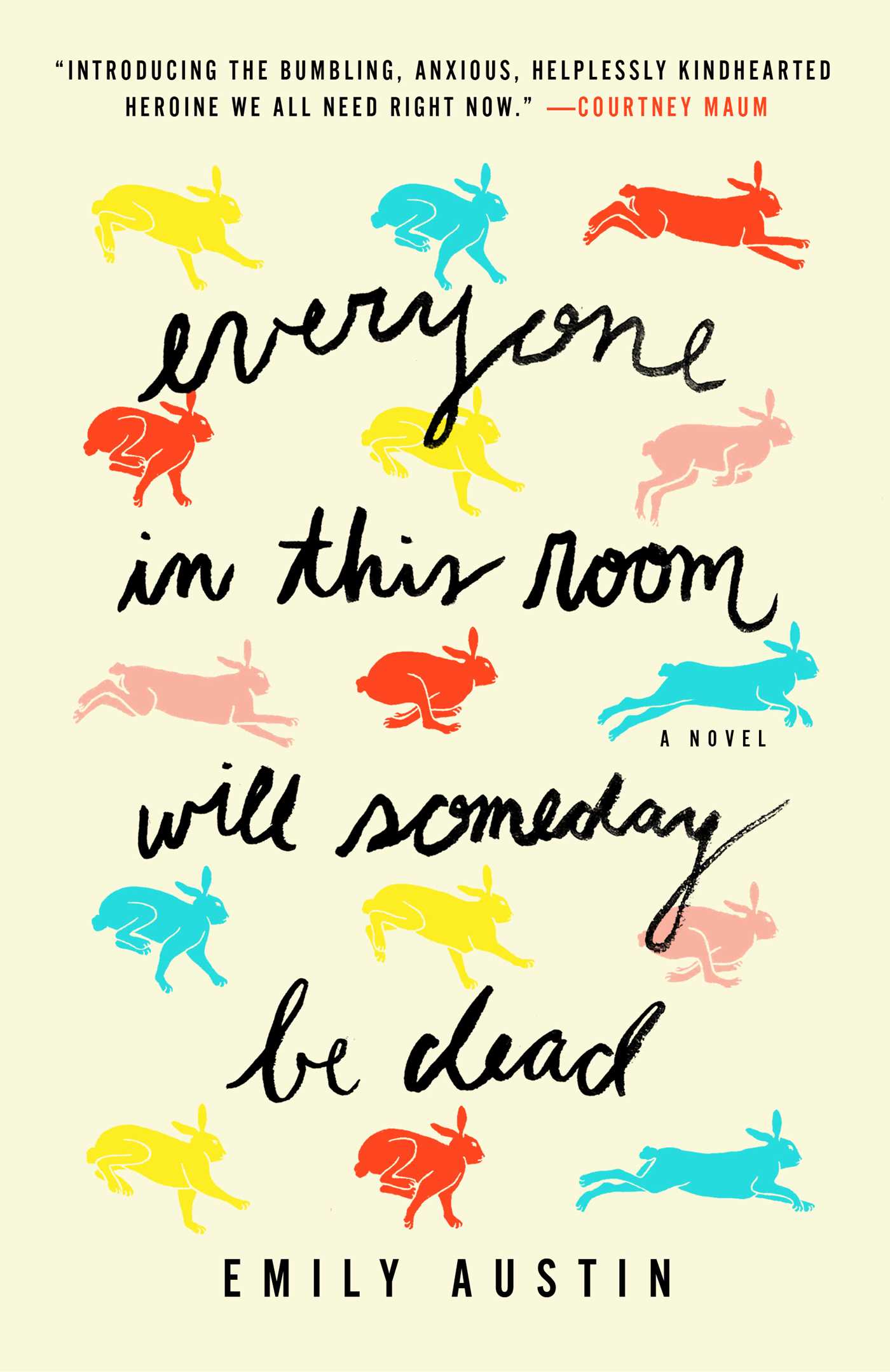 Meet Gilda, a twenty-something, atheist, animal-loving lesbian who can’t stop ruminating about death. She responds to a flyer for free therapy at a local Catholic Church and has an accidental run-in with Father Jeff, who assumes she’s there for a job. One thing leads to another, and Gilda soon finds herself working as a receptionist at the church.

Without a doubt, Everyone in This Room Will Someday Be Dead is one of the funniest books I’ve read all year. 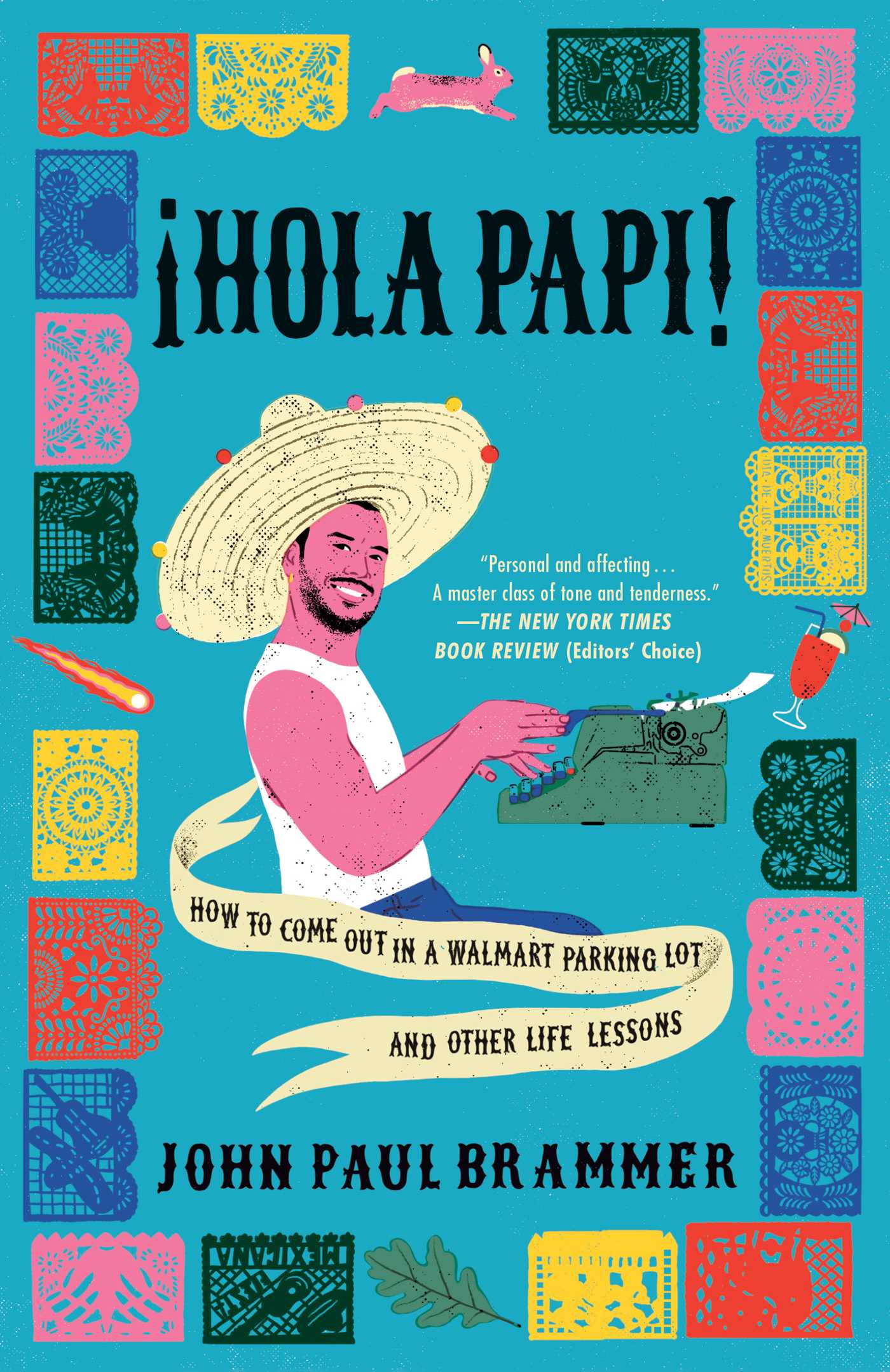 Hilarious and heartwarming, Hola Papi is the memoir of John Paul Brammer. The Brooklyn-based author and advice columnist shares his story of growing up biracial and in the closet in rural Oklahoma.

I highly recommend checking out JP’s Hola Papi advice column, which was the inspiration for this book.

Both Sides Now by Peyton Thomas This is a glorious debut YA fiction novel from Toronto-based journalist Peyton Thomas. Deeply moving, compassionate and witty, Both Sides Now tells the story of a trans teen finding his place in the world in the lead-up to the National Speech & Debate Tournament.

An exploration of transphobia, homophobia, and body image, Both Sides now is an absolute must-read. 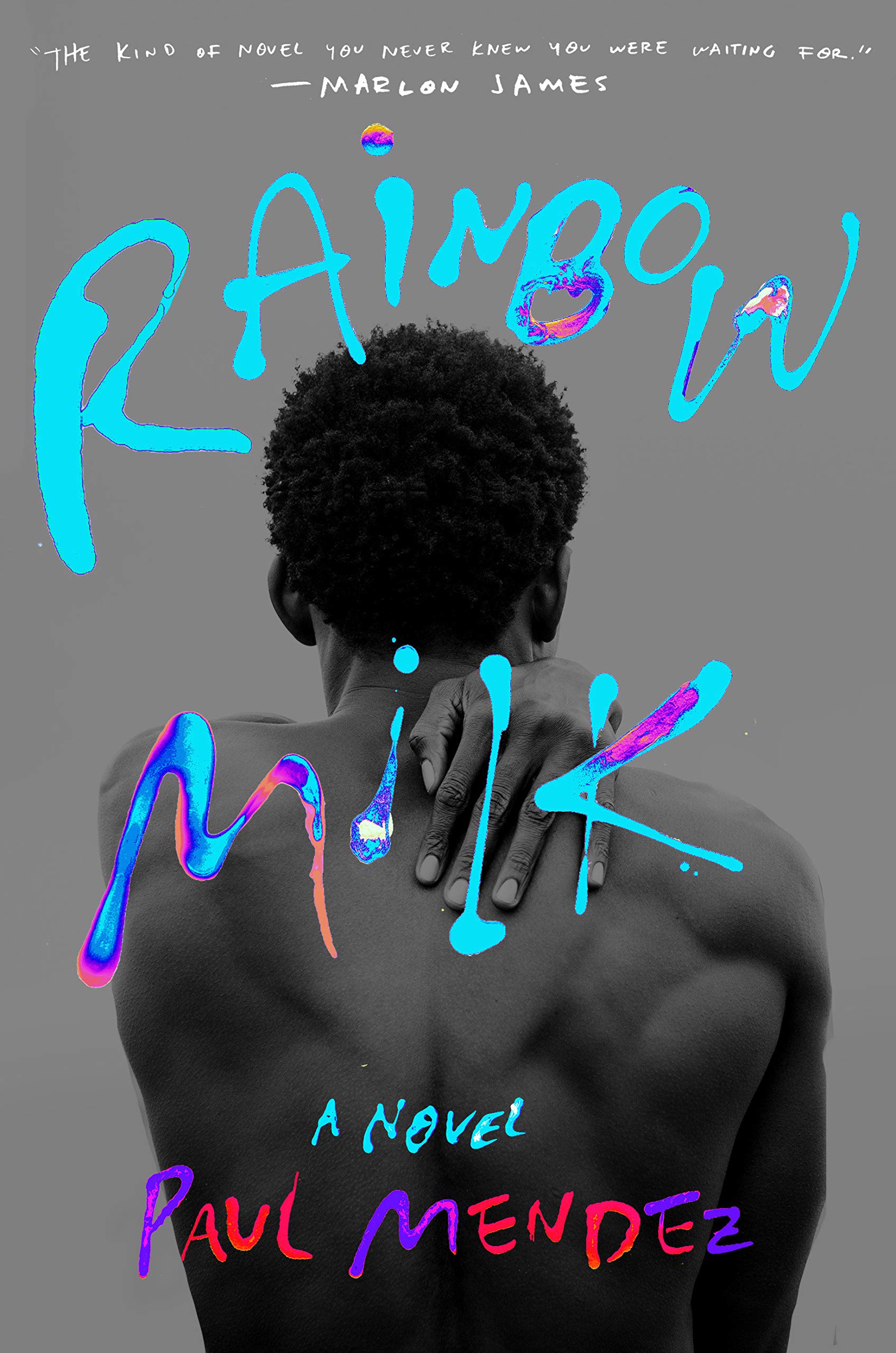 I read this book the day it came out, and it absolutely blew me away. Written by London-based author Paul Mendez, Rainbow Milk transitions between the 1950s and the modern day.

It tells the separate stories of ex-boxer Norman Alonso who has immigrated to Britain with his family, and a young man named Jesse, who seeks a fresh start in London, escaping a repressive religious community and his depressed hometown in the industrial Black Country.

When You Get the Chance by Tom Ryan and Robin Stevenson When You Get the Chance tells the story of queer cousins Mark and Talia, who haven’t seen each other for years. The two find themselves reunited at a family cottage in Muskoka after the unexpected death of their grandfather. With Talia looking for love and Mark looking for some fun, they soon find themselves on a road trip to Toronto for the Pride festival.

Written by award-winning Canadian authors Tom Ryan and Robin Stevenson, When You Get the Chance is a fantastic read for teens and young adults.

A History of My Brief Body by Billy-Ray Belcourt 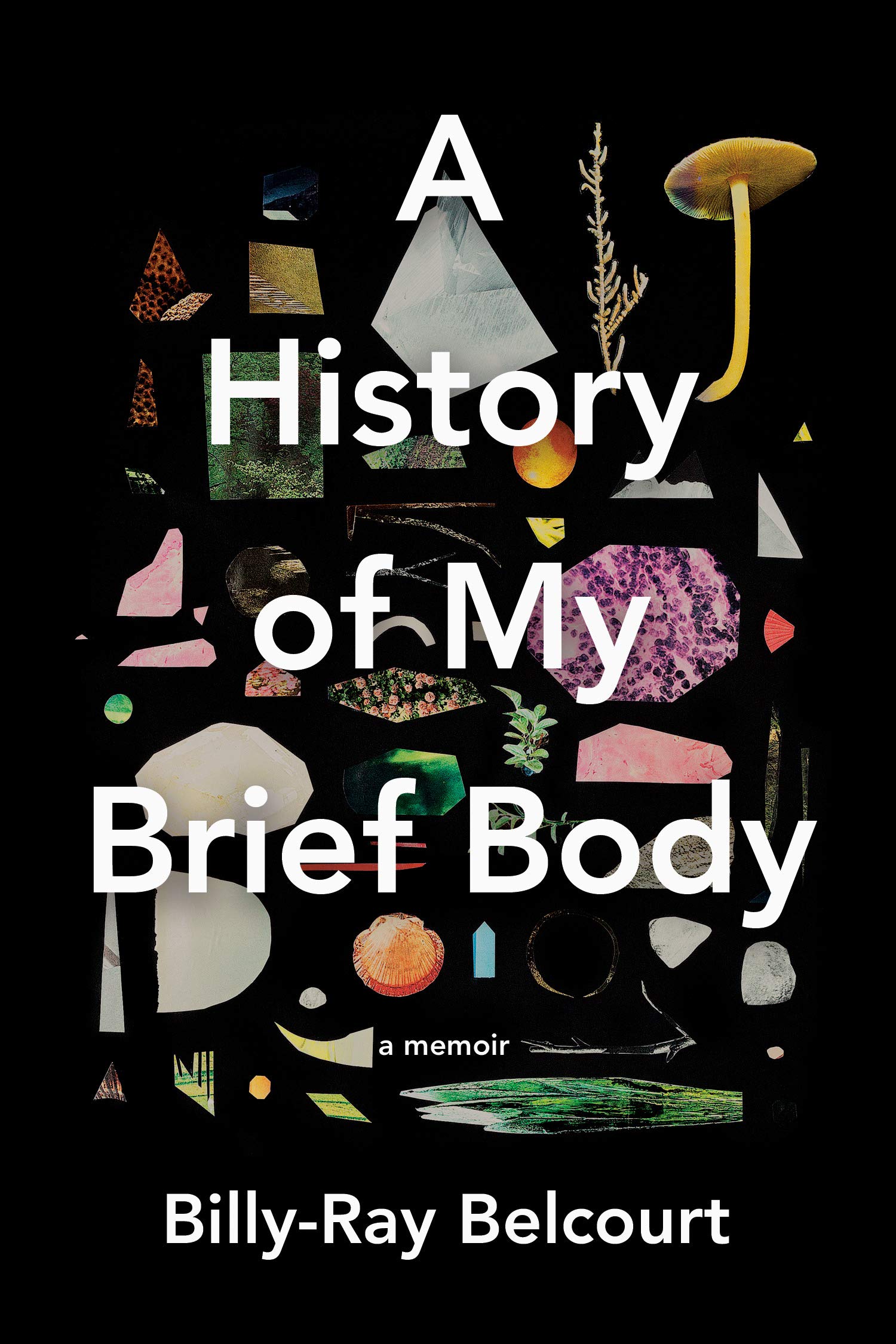 Penned by Billy-Ray Belcourt, a writer and scholar from the Driftpile Cree Nation, A History of My Brief Body is an absolute must-read. A finalist for the Governor General’s Literary Award for Non-Fiction and the LAMBDA Literary Award for Gay Memoir/Biography, this is an intoxicating debut and sizzling account of queer Indigenous life that’s part love letter, part rallying cry.

Billy-Ray has won a multitude of awards for his work and is a recipient of the prestigious Rhodes Scholarship and an Indspire Award. He’s currently Assistant Professor of Indigenous Creative Writing at UBC.

Like a Boy but Not a Boy by Andrea Bennett 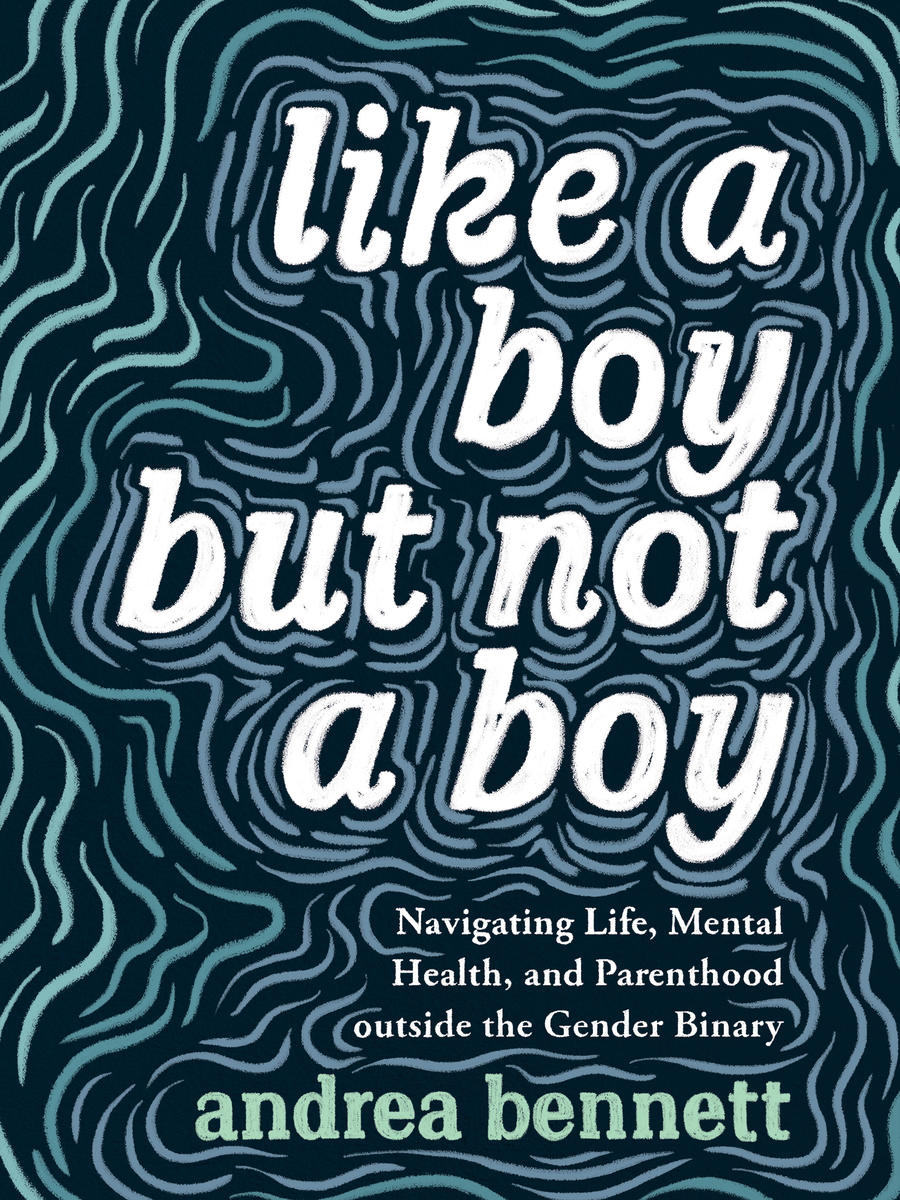 With themes of mental illness, parenting, work, and class, Like A Boy But Not a Boy is the debut essay collection from non-binary writer Andrea Bennett. This book explores Andrea’s experiences with gender expectations, being a non-binary parent, and the sometimes funny and sometimes difficult task of living in a body.

Andrea is an award-winning writer and author of Canoodlers and two travel guides to Montreal and Quebec City. After a stint on the East Coast, they are now based in Vancouver, working as an editor for independent publisher Talonbooks.