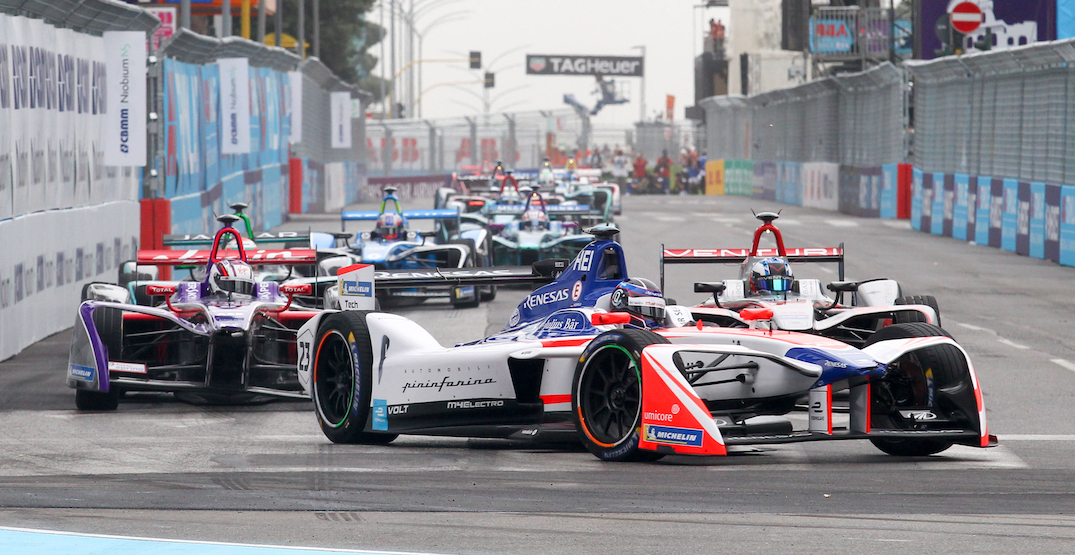 Over the Canada Day long weekend of 2022, electric-battery race cars will be making laps around a street circuit in East False Creek in downtown Vancouver on a part of the former footprint of the Molson Indy.

This officially puts Vancouver on the ABB FIA Formula E World Championship calendar for the 2021/2022 season, over a three-day event from Thursday, June 30 to Saturday, July 2, with the practice race, qualifying races, and the championship race taking place on the final day.

“In Formula E’s short history, we have always looked to grow the championship and our reach. Next season is set to be another landmark for the series with a record number of races and incredible new cities backing Formula E and our electric movement,” said Alberto Longo, the co-founder and chief championship officer of Formula E, in a statement.

“To be returning racing to South Africa, along with the likes of Vancouver and Seoul, is a huge achievement for the series, on top of expanding Monaco to an annual event.” 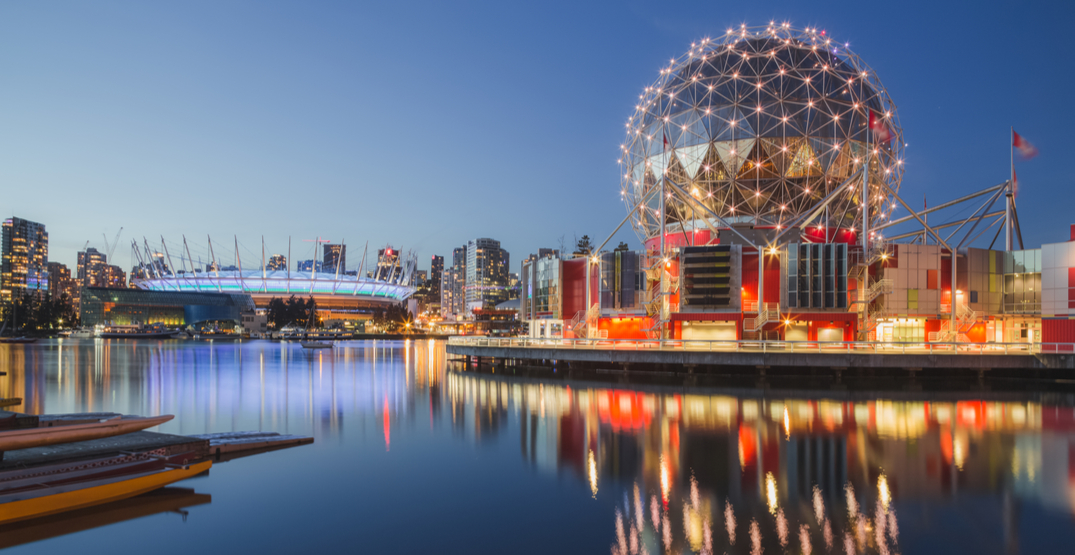 Unique to Formula E, the Vancouver festival includes a creative business conference on green technology advances in the automotive industry, as well as concerts at BC Place Stadium on the final two nights.

The race circuit — approved by the municipal government — winds through the Concord Lands, along Pacific Boulevard between Griffiths Way and Quebec Street, and along Quebec Street between Pacific Boulevard and Central Street. Grandstands and other viewing areas will be erected for a capacity for 56,000 spectators.

The event will use 56% fewer public streets compared to the last Molson Indy race held in the area in 2004, and complete road closures will last for only 48 hours.

The emitted noise of the battery-electric race cars used is far lower than Indy, and even below SkyTrain. 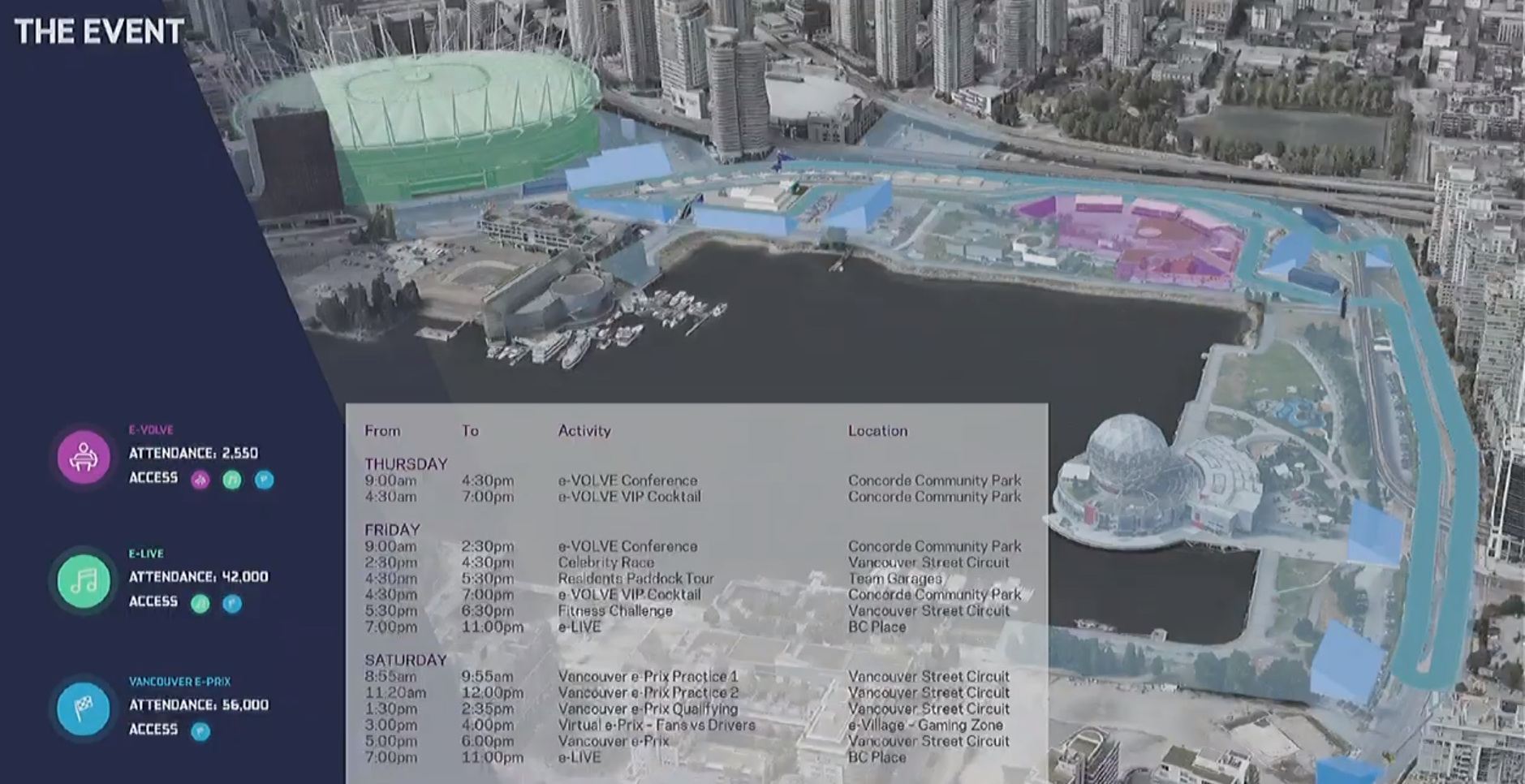 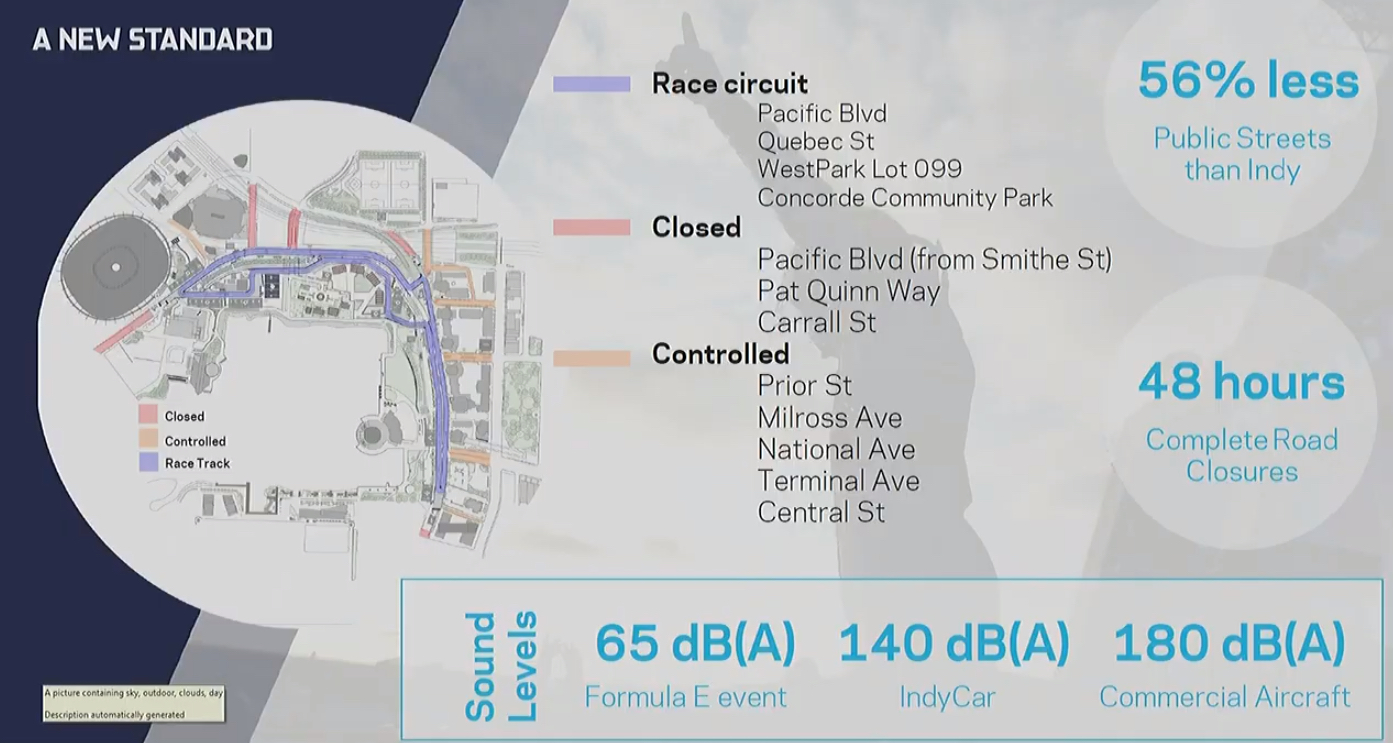 More details on this Canadian E-Fest event will be announced in September 2021.

“I cannot express how delighted we are to confirm the dates for the Formula E event in 2022. For all of us at OSS, Vancouver was the natural fit to bring Formula E back to Canada,” said Matthew Carter, president and CEO of OSS Group, adding that “the real work starts now” and they will immediately open a Vancouver office near the street circuit, and employ local residents to begin a local organizing committee.

“One of our main missions is to work closely with the City of Vancouver and the False Creek residents to ensure this event is here to stay and that we leave a lasting legacy, year on year, be that charging stations, improvements to facilities or items of significant interest. We really look forward to making this a marquee event on the Formula E calendar while showcasing all that Vancouver and British Columbia have to offer.” 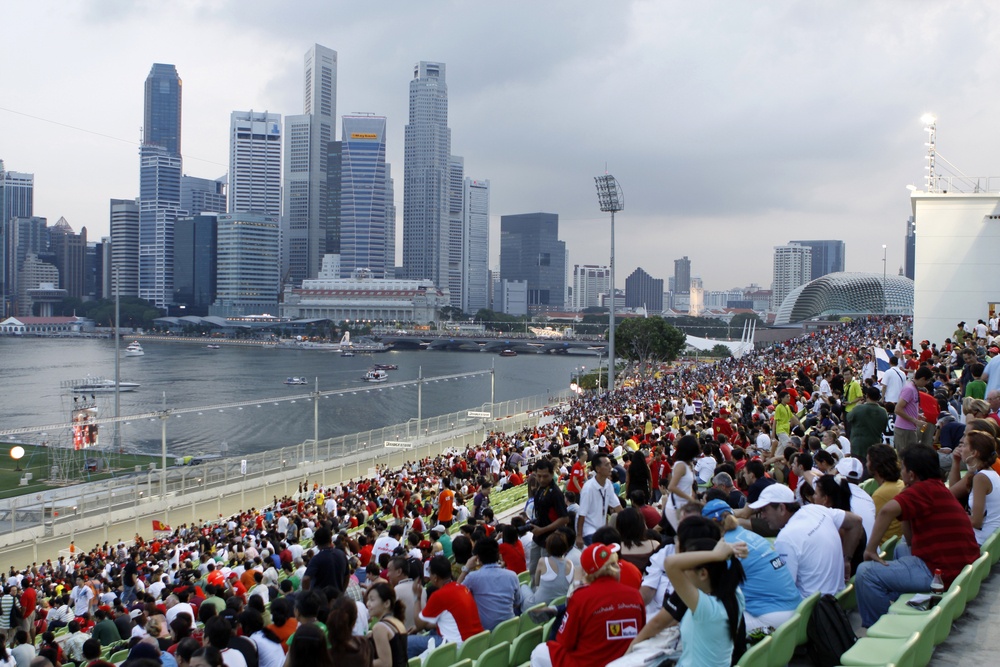 The festival is expected to provide Vancouver with a major economic and tourism boost, providing $80 million in local economic spinoffs and supporting 3,000 jobs.

Carter credits Vancouver city councillors Sarah Kirby-Yung and Michael Wiebe for pushing the event forward with their motion this past spring.

“We’re excited that Vancouver was OSS Group’s top choice to host this fantastic event, and we’re thrilled to work with them to make it a reality for our city. We look forward to OSS working with our teams and the local community to deliver an ‘electric’ event experience in July 2022,” said Kirby-Yung and Wiebe in a joint statement.

“Formula E is a win on so many levels, from being a net-zero event that supports sustainable transportation, to being a huge boost for our hard-hit tourism sector, our residents and our local economy.”