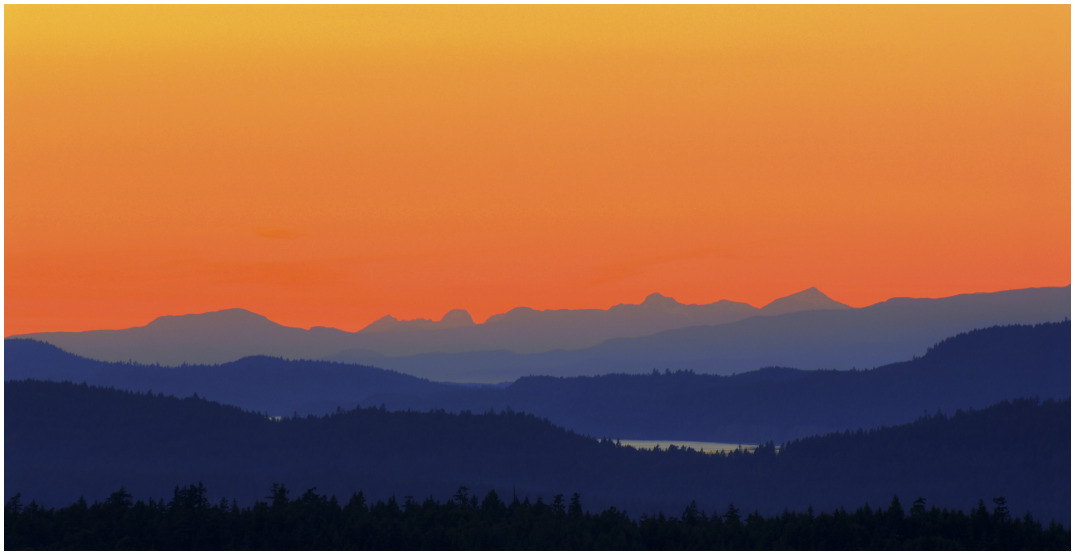 BC ranks drought levels on a scale from 0 to 5, with 5 being the worst.

The areas of concern for not only drought but also water scarcity include Sandhill Creek, Koksilah River, Chemainus River, Millstone River, Tsolum River, Black Creek, Fulford Creek on Salt Spring Island, and the majority of the Gulf Islands.

The West Vancouver Island Basin, which roughly covers the area between Cape Scott and Jordan River is at drought level 3.

While these areas have been hit the worst, many parts of Vancouver Island and Southern BC at large are experiencing similar conditions.

The BC government has offered some conservation tips:

Metro Vancouver Regional District also issued their own conservation warning at the end of June.

A large part of the devastation of recent wildfires in the Province have been due to the lack of rainfall combined with the extreme heat. To stay up to date on current drought conditions, visit the BC government’s drought portal.