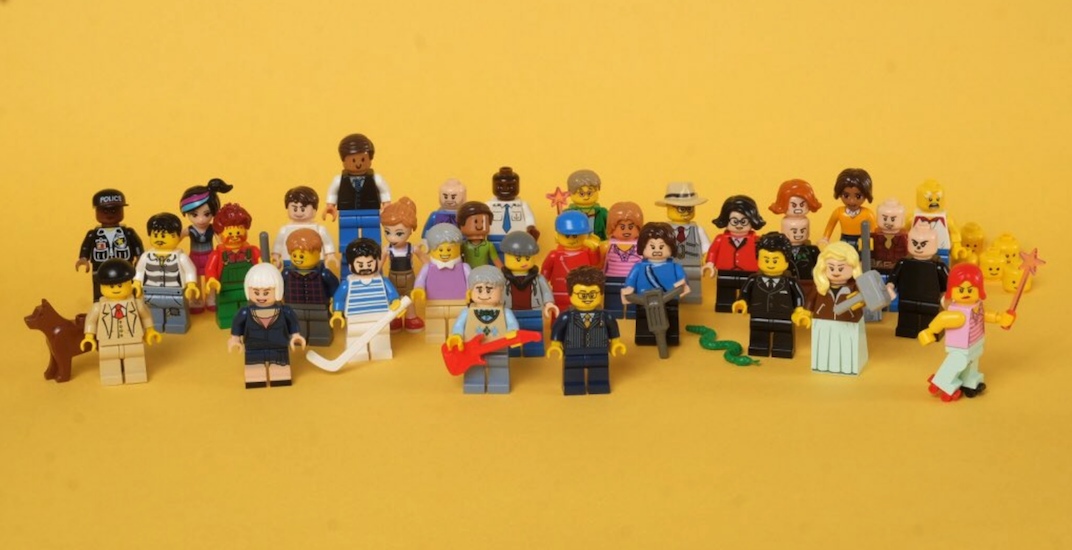 Everyone Is Awesome… or not really, depending on where you fit on the political spectrum and your priorities on positions and issues.

Grassroots political participation group Dear City Council has created LEGO mini-figures that mimic the appearance of a handful of the better-known candidates (in case you weren’t aware, there are 158 candidates running for 27 positions for mayor, city council, park board, and school board).

There are a few extremely obvious ones.

Standing in the front of the pack are Kennedy Stewart (silver-haired man holding a guitar, which reflects his rock band past) and Hector Bremner (brown hair, wearing a suit and glasses).

On the left of centre, a white-haired woman in a pantsuit appears to be Adriane Carr. And on the very far left, a figurine wearing a police uniform seems to be Fred Harding, who is a retired police detective.

Some of the mini-figures even reflect the candidate’s unique positions.

A female mini-figure standing on the right of Bremner likely represents Wai Young. The jackhammer prop represents her stance on bike lanes.

And we can only guess that the slick-looking, suited male figurine next to Young is Glen Chernen.

You also can’t miss Roller Girl (Angela Dawson), who is depicted with her bright red hair, roller skates, and wand.

Can you identify any of the other 2018 election candidates? Comment in the article below!

For an enlarged version of the mini-figure photo, click on the photo below: 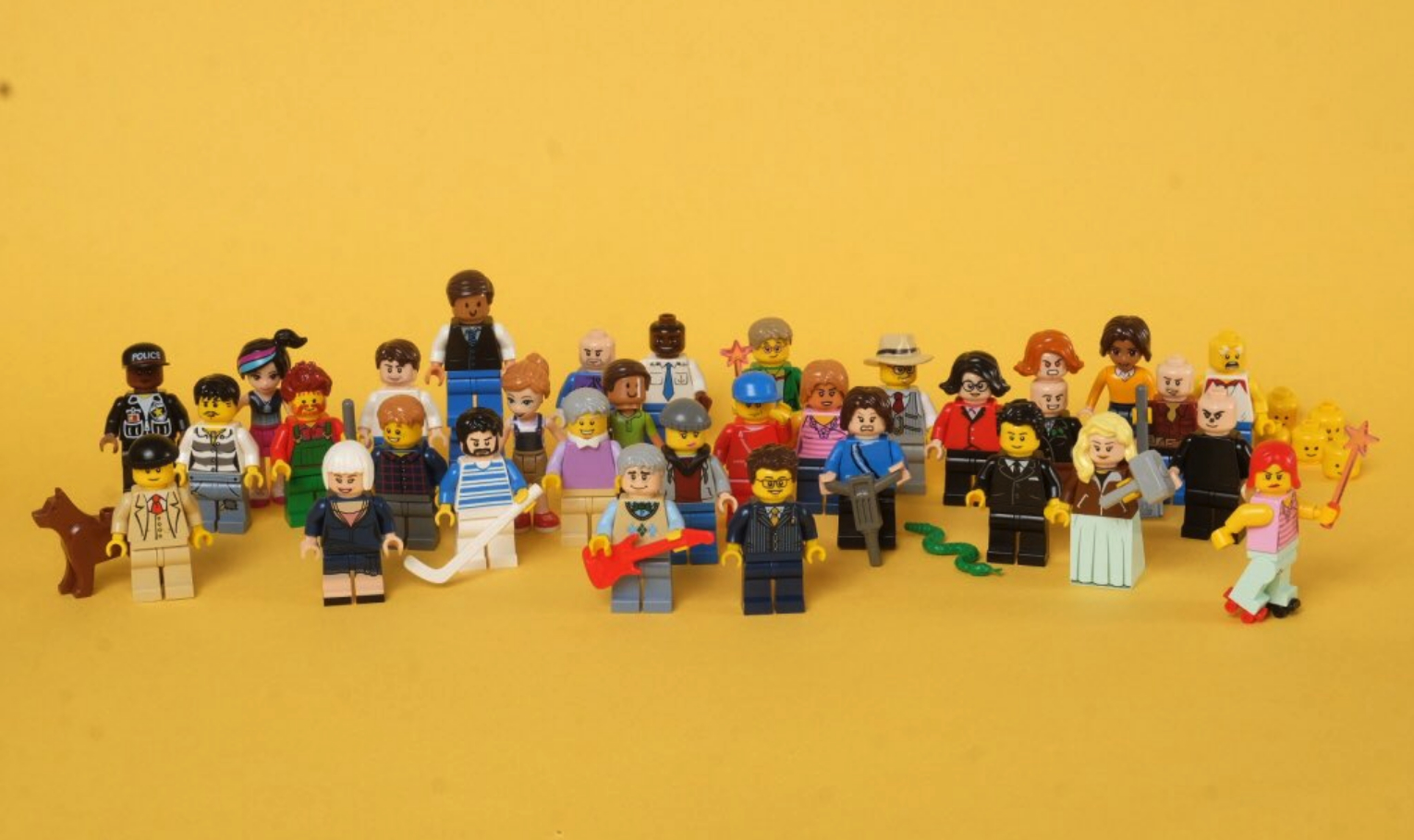