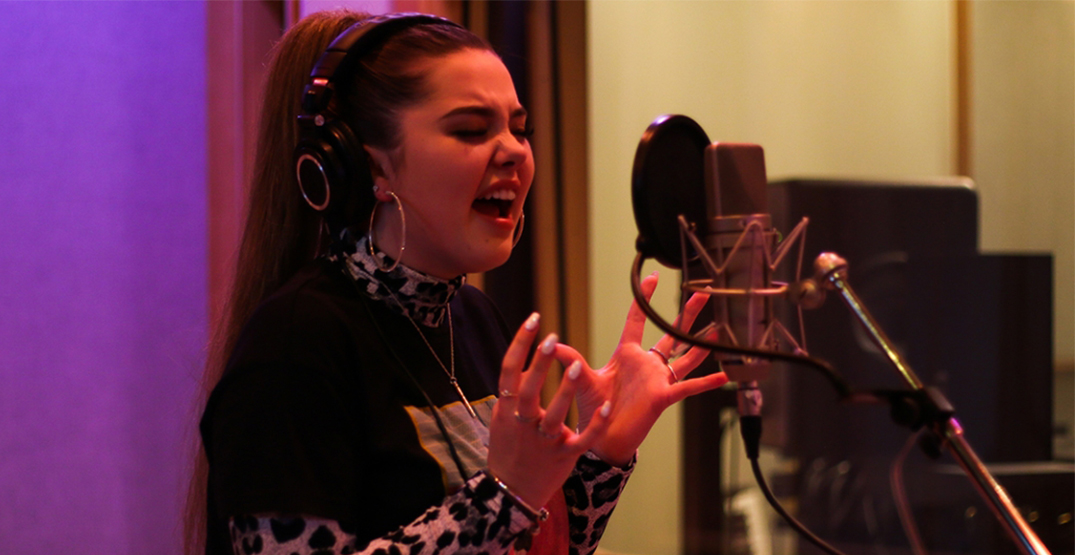 This song will probably be your new heartbreak anthem.

Lauren Spencer-Smith, a singer-songwriter from Nanaimo, BC, released her latest single, titled “Fingers Crossed” on Wednesday. The song quickly climbed to number 1 on the iTunes charts.

The social media platform played a big part in the song’s success. Back in November, Spencer-Smith posted a video of herself singing a snippet of the song on TikTok, including the lyrics. The video went viral, with about 22 million views to date.

“I want all the tears back that I cried. All the hours spent givin’ advice on how to write your songs. All you did was prove me wrong. When you said you loved me, well, you must’ve had your fingers crossed,” the lyrics read.

The song’s take on relationships resonated with a lot of people. TikTok users flooded the comment section, expressing their feelings about being seen by it.

“When does this get released? I need this after getting out of a five-year toxic relationship,” one person commented.

Spenser-Smith’s fans are wasting no time creating content with the song. So far, it has been used as a sound on over 3,000 TikToks.

Here are a few ways people are jamming out (mostly crying) to “Fingers Crossed.”

One pair of friends listened after having recently gone through breakups. There were a lot of laughs and tears.

Others still love the song, but prefer her singing it live.

@glilyzacki Like im still going to scream it obviously BUT its iust so much better on her previews where is the rawness of the screams??? #fyp #fingerscrossed ♬ Fingers Crossed – Lauren Spencer-Smith

Another TikToker said the song was released when she really needed it.

@cheesygorditacrunch01 i don’t know how u knew lauren, but thank u for waiting #fingerscrossed ♬ Fingers Crossed – Lauren Spencer-Smith

This viral song isn’t Spencer-Smith’s first time in the spotlight. She was nominated alongside Bryan Adams for Adult Contemporary Album of the Year at the 2020 Juno Awards and she was a contestant on American Idol.