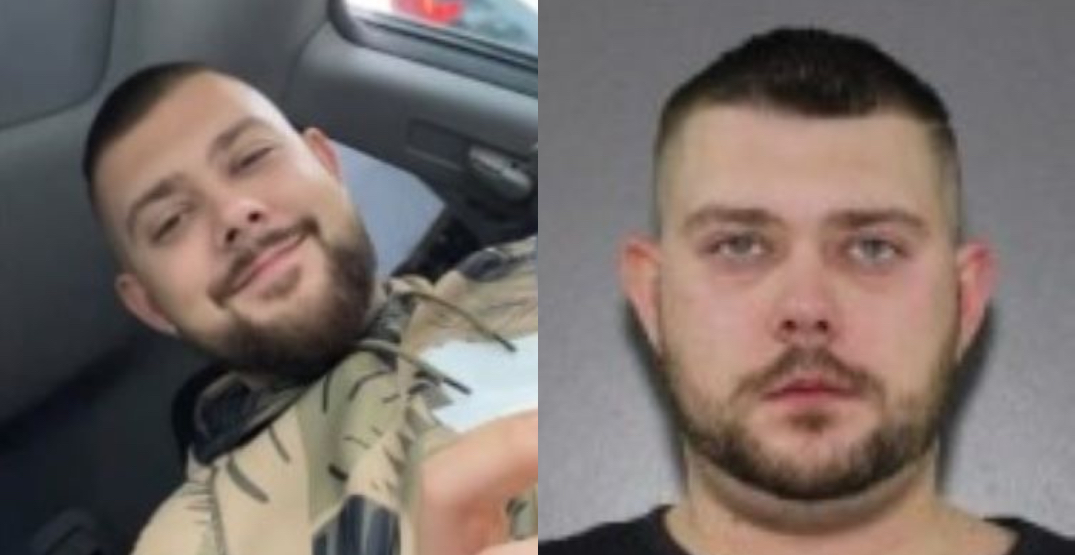 Langley RCMP is appealing to the public for help with a missing person case on the first weekend in October.

According to Langley RCMP, Devon Goodrick was reported missing by his family on September 27. They say that he was last seen around 3:30 am on September 25 in the area of 192 Street and 28 Avenue in Surrey.

“He was last seen wearing a full black Hugo Boss track suit with a blue stripe down the arm,” reads an RCMP press release.

If you have seen Goodrick or have any information that could help the police to find him, you’re asked to call Langley RCMP at 604-532-3200.