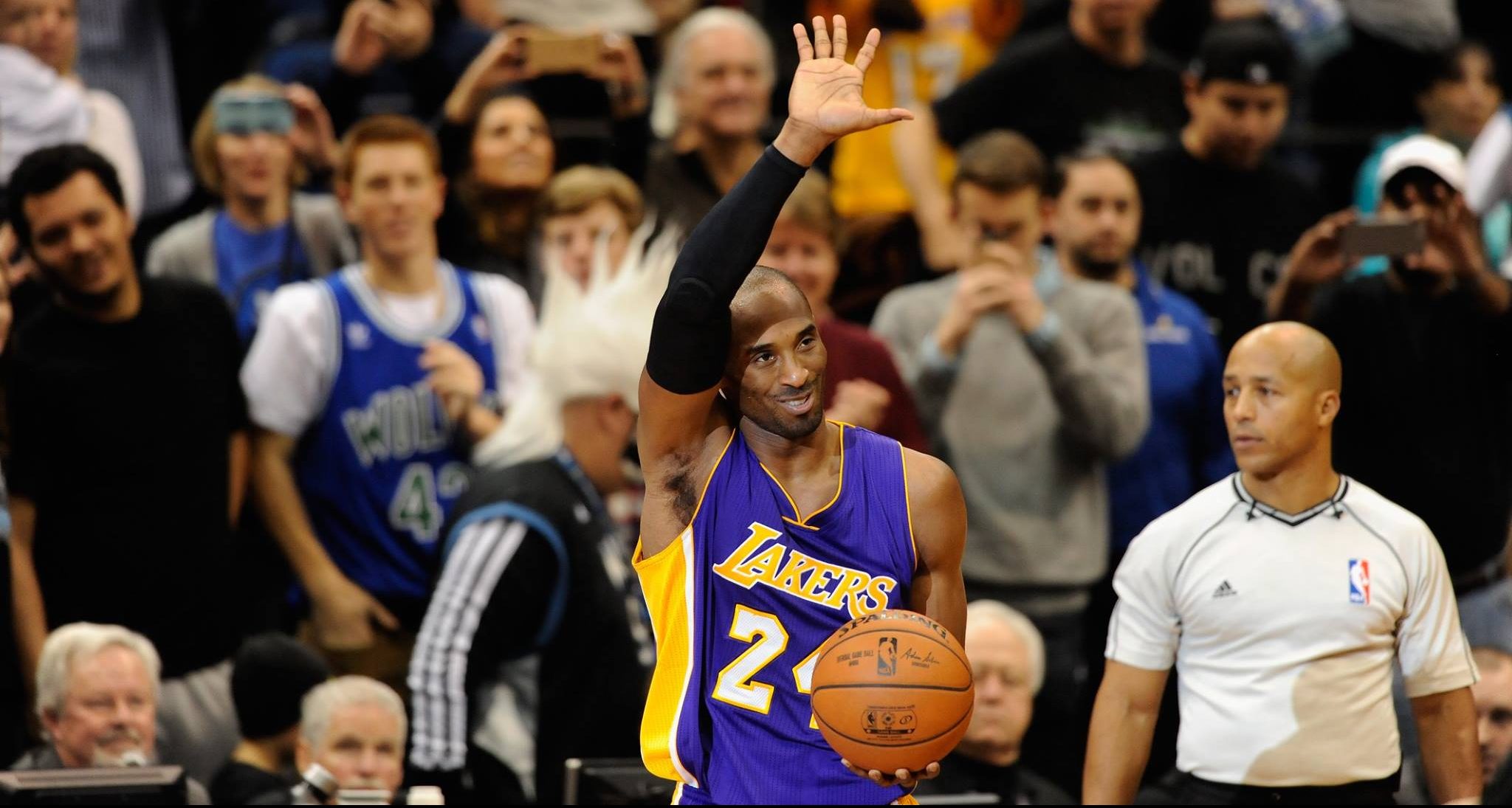 As the world continues to mourn the loss of basketball legend Kobe Bryant, the NBA announced that Tuesday’s Los Angeles Lakers game has been postponed until further notice.

The Lakers were scheduled to clash against local rival Clippers at the Staples Center — the first game for Bryant’s former team since his tragic death.

“The decision was made out of respect for the Lakers organization, which is deeply grieving the tragic loss of Lakers legend Kobe Bryant, his daughter Gianna, and seven other people in a helicopter crash on Sunday,” says the NBA in an announcement. “The game will be rescheduled at a later date.”

The following has been released by the NBA pic.twitter.com/NgrEP2qpDi

News of Bryant’s death broke on Sunday morning. The 41-year-old was travelling in his private helicopter with three others, including his 13-year-old daughter, Gianna Maria Ono.

The basketball legend is survived by his wife, Vanessa, and three children: Natalia, Bianka, and newborn Capri.

The NBA chose not to postpone games on Sunday, with eight games being played as scheduled. Six more games will be played this evening.