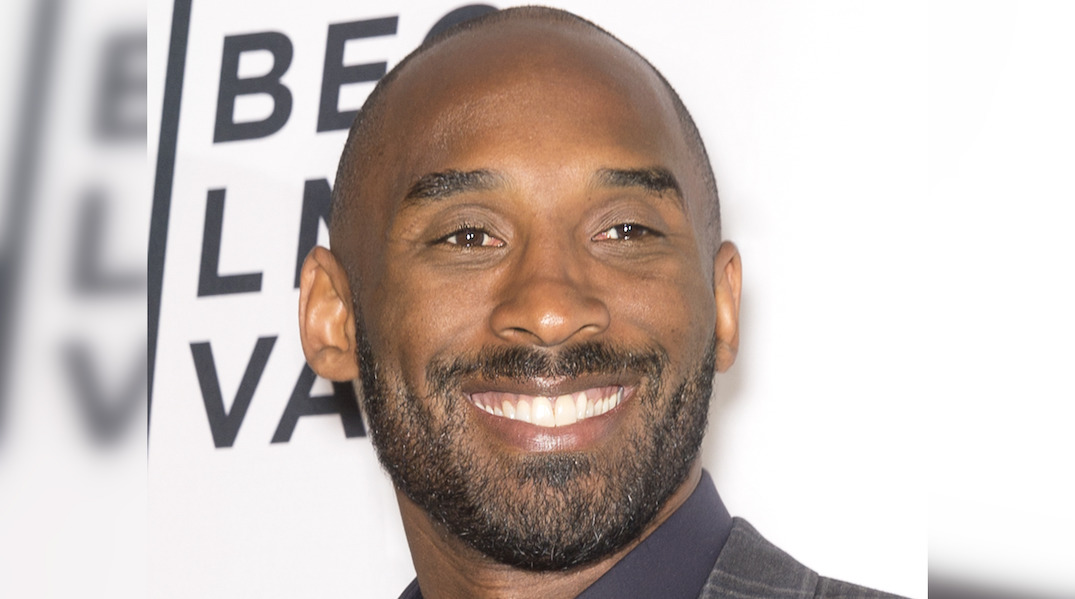 The sports world is reacting to the tragic deaths of Kobe Bryant and his 13-year-old daughter Gianna Maria, who were killed in a helicopter crash on Sunday morning.

First reported by TMZ, Kobe and Maria were among a group of people travelling in Kobe’s private helicopter to basketball practice near Thousand Oaks, California. LA Country Sheriffs confirmed there were five fatalities in the accident, though victims have not been publicly identified.

TMZ first reported that the helicopter crashed around 10 am. ESPN, ABC, the LA Times, and Variety have also now confirmed Bryant was on the helicopter.

Bryant is survived by his wife, Vanessa, and, now, three children: Natalia, Bianka, and newborn Capri.

I’m heartbroken by this news, you were a true legend, and friend. Rest In Peace @kobebryant, my thoughts and prayers to his wife and kids. #legend #mamba #goat pic.twitter.com/1VKYdbrVEk

Please no. Please god no. It can’t be true.

We can never forget how precious life is. How those who are special to you and never let them forget how deeply you love them

Thank you for inspiring all athletes to dream bigger, work harder, and be greater.

Thank you for keeping young kids like me out of trouble, because we were too busy working to be just like you.

Thank you Kobe, just for being you. https://t.co/8tkKBQZmSq

This is such a tragedy. So devastating. This can’t be real life… RIP 🙏🏼 pic.twitter.com/fLYbAbXUYg

Along with our NBA family, we are united in grief and deeply saddened at the loss of one of the greatest players in our sport.

My deepest condolences to the Bryant family. RIP Kobe and daughter Gianna

My thoughts and prayers go out to the Bryant Family and others involved in this tragedy. Kobe was an icon and someone I looked to for inspiration as an athlete. Thank you 🙏🏼 #BlackMamba pic.twitter.com/Lz8kyE47ds

Father, husband, legend… a true icon in every sense of the word. My heart aches for the family and friends of Kobe and Gigi. Such a terrible tragedy. Thoughts and prayers are with them and the families of the three other victims. Sad day. #RIPMAMBA pic.twitter.com/B00pnBg21D

“He was the man in L.A. He brought a lot of championships to that city… a lot of blood, sweat and tears. It’s terrible news.” Tanner Pearson comments on today’s tragic Kobe Bryant news. pic.twitter.com/vcIdd8IWby

I’m still in shock. I feel for his family and friends. He made everyone better. Can’t believe your gone @kobebryant

YOU WILL NEVER DIE 🐐🐐🐐
–#KobeBryant pic.twitter.com/G8gtVTmv5W

R.I.P. Kobe Bryant. A great, a legend, someone to truly idolize. My condolences go out to his family and to the families of those who lost their lives as well.