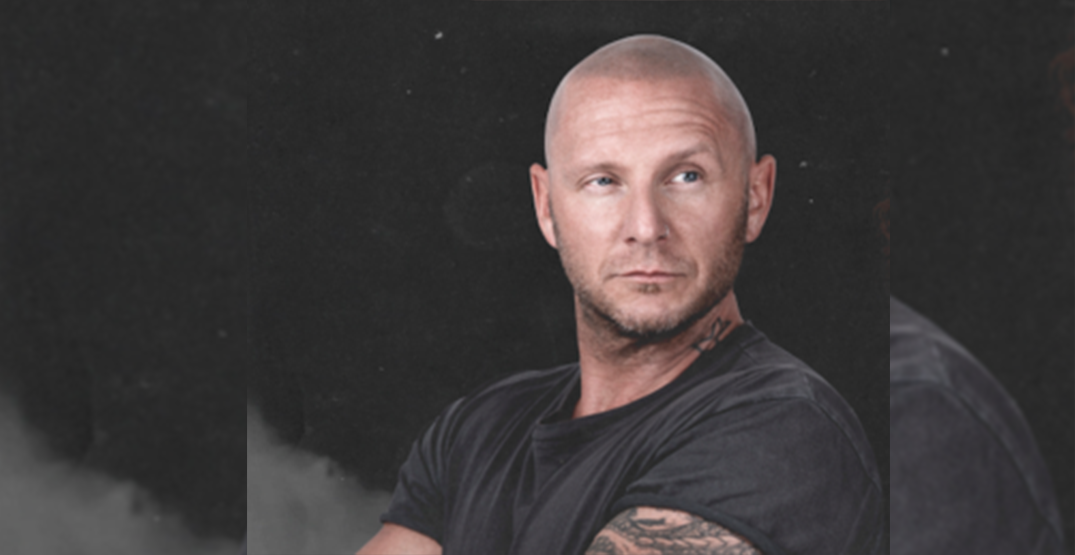 A longtime Vancouver radio host is causing some waves online after speaking out about the trucker protests, vaccine mandates, and the media in Canada.

Kid Carson, who hosts a morning radio show on Z95.3, spent time on Wednesday morning explaining how often when he walks into the studio he has to think of things to talk about that won’t get him in trouble.

“What silly, stupid thing that doesn’t really matter can I talk about today? It weighs heavy on me not to share my honest feelings and commentary about what’s happening around us.”

Carson says he used to mention little things about politics, but it ended up wearing down the relationship he had with his bosses.

This morning, he went on air to say the media landscape “sucks” without another point of view.

“I feel like I’m trying to stay on my best behaviour so I can be liked again, so that I can keep my job. Instead of doing what we are all supposed to be doing, which is having passionate discussions about the insanity that is happening around us,” he told listeners.

“If you think the Freedom Convoy in Ottawa is a racist movement, you have been tricked. You have been fooled. Ya know? What we need to realize is that it takes real eyes to recognize real lies. This isn’t about race, or health, or Nazi flag, or masks. It’s about trying to keep our children off a digital ID that will control every aspect of their lives. That can be switched off at anytime.”

He goes on to say he will be mocked for his views and asks why the news is not telling the truth.

“The news is calling it violent. I don’t understand it.”

Last September, Carson was spotted at a well-attended protest that started at Vancouver General Hospital and blocked traffic, disrupted vulnerable patients, and slowed down first-responders. 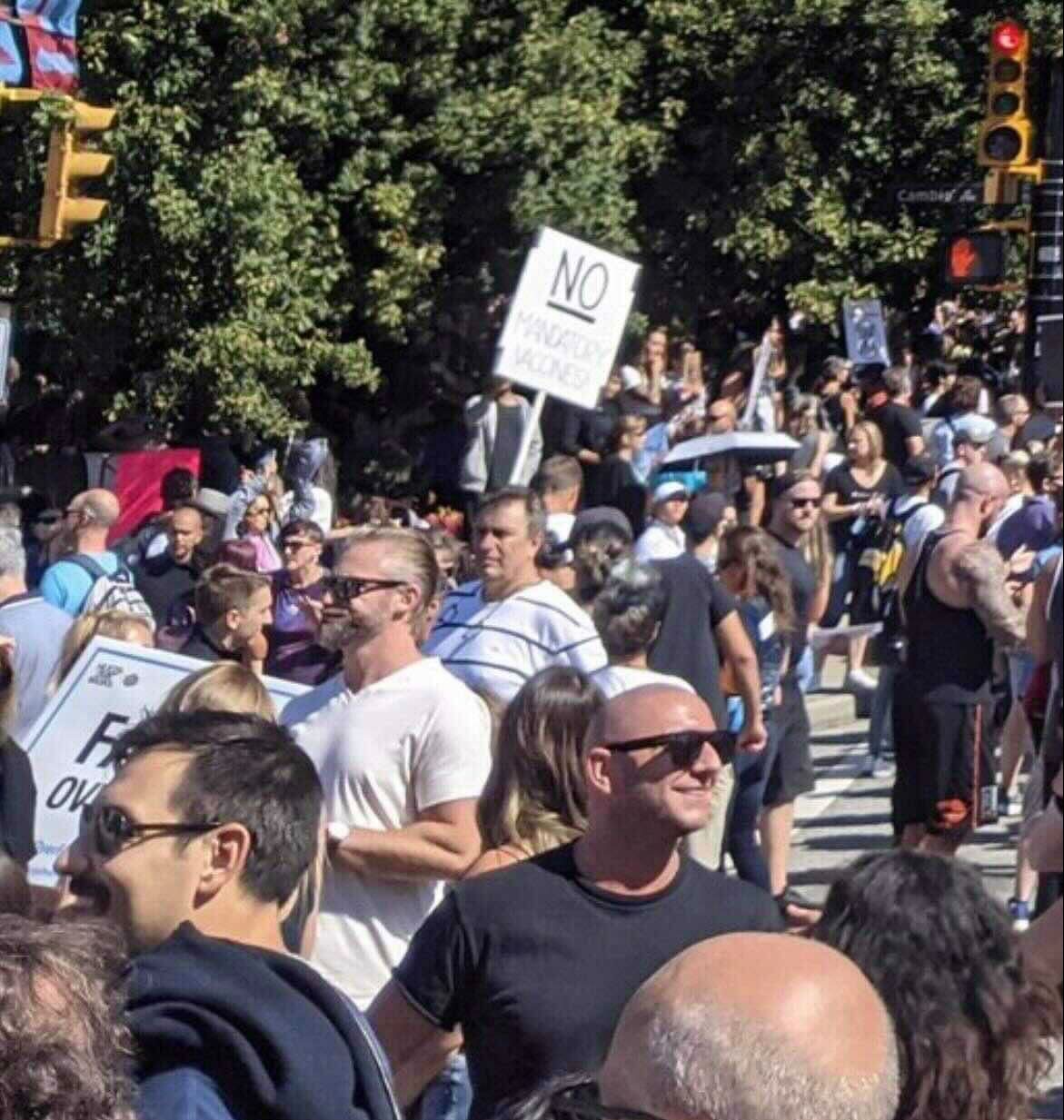 At the time, he told Daily Hive he “popped by to check it out” to get clips for his show, and had never been to one before.

On today’s show, he says about six months ago he shared his opposition to the vaccine passports and it was never the same after that. Saying, he “paid a very heavy price for saying that” and promised not to speak again about the topic, but says he felt like a sellout.

“It seems I have to avoid talking about all the things that really matter.”

He also aired calls from listeners, including one who called him a hero and said he had “chills.”

Carson also made mention to the fact that his contract is coming to end in the near future and promoted his own podcast.

So, what could the future hold for Carson?

Steve Jones is the Senior Vice President of Brands and Content for Stingray Radio, which owns Z95.3.

In a conversation with Daily Hive, Jones says Kid Carson does have some flexibility in his role where he can discuss ideas that the company may not always agree with.

“However, these days it’s taken on a whole new level of consequence and certainly we have some serious concerns over the position Kid took this morning.”

“Kid was open this morning on air that he has a contract that is naturally coming to an end quite soon and we will see how that all plays out.”

“When those opinions get dangerous, we have an obligation to be truthful and honest and accurate. And I think all of us in the media take this very seriously.”