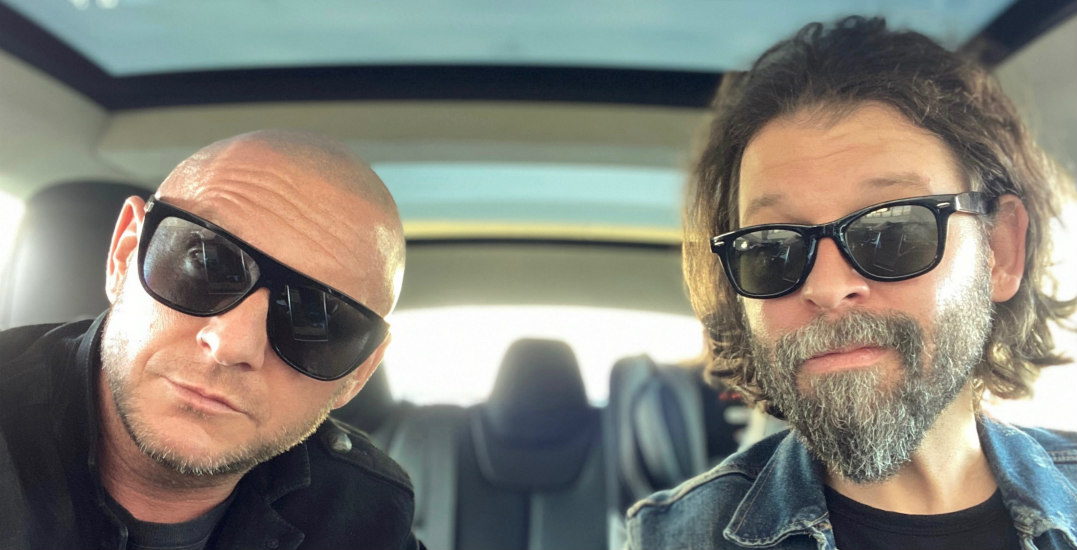 Let’s admit it — we could all use some quality entertainment right about now. If you used to eagerly await tuning into Kid Carson on the radio, you’ll be happy to hear that the local radio legend is back on the air.

Fans of the personality who started his career in 2003 can get excited to listen to his token thought-provoking dialogue every weekday morning from now on. Catch the radio star’s highly-anticipated return to the radio world on Z95.3 weekdays from 6 to 9 am.

Carson, a self-proclaimed radio nerd, has established himself as a performer with an insatiable curiosity about the human condition and has nearly 20 years of experience in the industry.

The morning show host was born and raised in Toronto and has worked at radio stations across the country, including Kiss 92 in Toronto. 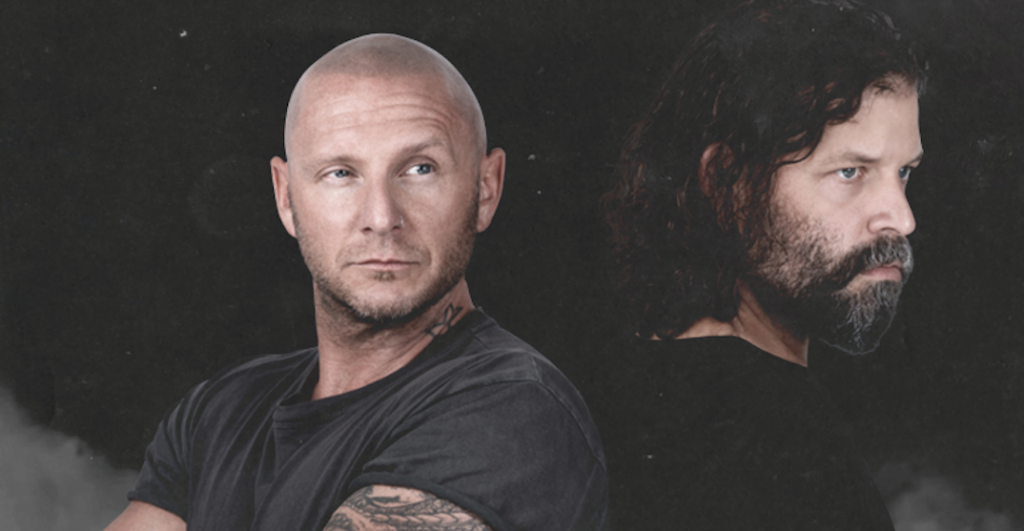 He garnered a massive following of listeners when he was on the air thanks to his charismatic and captivating interviews — a community that has been noticeably missed on the Vancouver radio scene since he’s been gone.

Experienced comedian and actor and one of Carson’s oldest friends, Jordan McCloskey, will be joining the Kid Carson Show to dish all the dirt listeners want to hear.

“Jordan and I met in grade 10, so the history between us runs very deep. In an era where authenticity reigns supreme, I think we’re going to take radio listeners to a place they haven’t been before, and we’re so excited to join the team at Z95.3,” says Carson.

Crosby McWilliam, Program Director at Z95.3, says that the radio station couldn’t be happier about Carson’s long-awaited return. “Kid Carson has a reputation for creating engaging shows, and we’re thrilled that his triumphant return to the Vancouver media landscape will take place on Z95.3.”

Z95.3 is a local Vancouver radio station with studios in Richmond. The station has been blasting the best mix of music from today’s top artists, plus the songs you love from the ’90s and ’00s since 1991. With noteworthy hosts like Sutto & Vanessa, Buzz Bishop, Race, Katie & Ed, Adam Taylor, and now Kid Carson, you’re sure to be entertained no matter when you listen.

Can’t wait to catch Kid Carson back on the airwaves? Tune in to the Kid Carson Show on Z95.3 weekdays from 6 to 9 am.