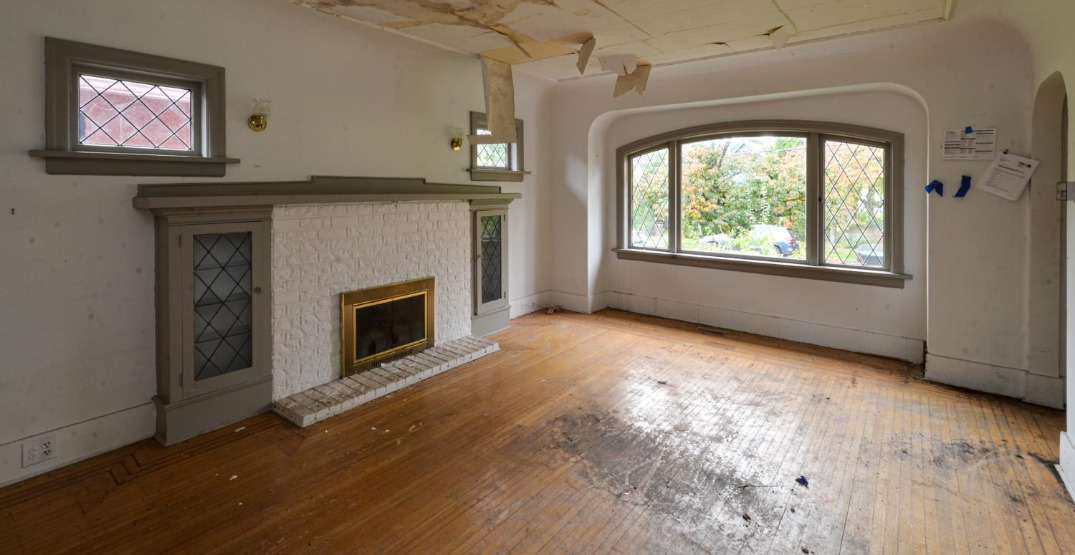 A house in the Vancouver neighbourhood of Kerrisdale that was deemed “not livable” has managed to sell for over $2 million.

Sustained smoke and water damage were the primary factors in making the house uninhabitable.

On the surface, the 91-year-old house, situated at 6408 Vine Street, actually seems like it’s in pretty good condition, aside from the slightly crooked mailbox. 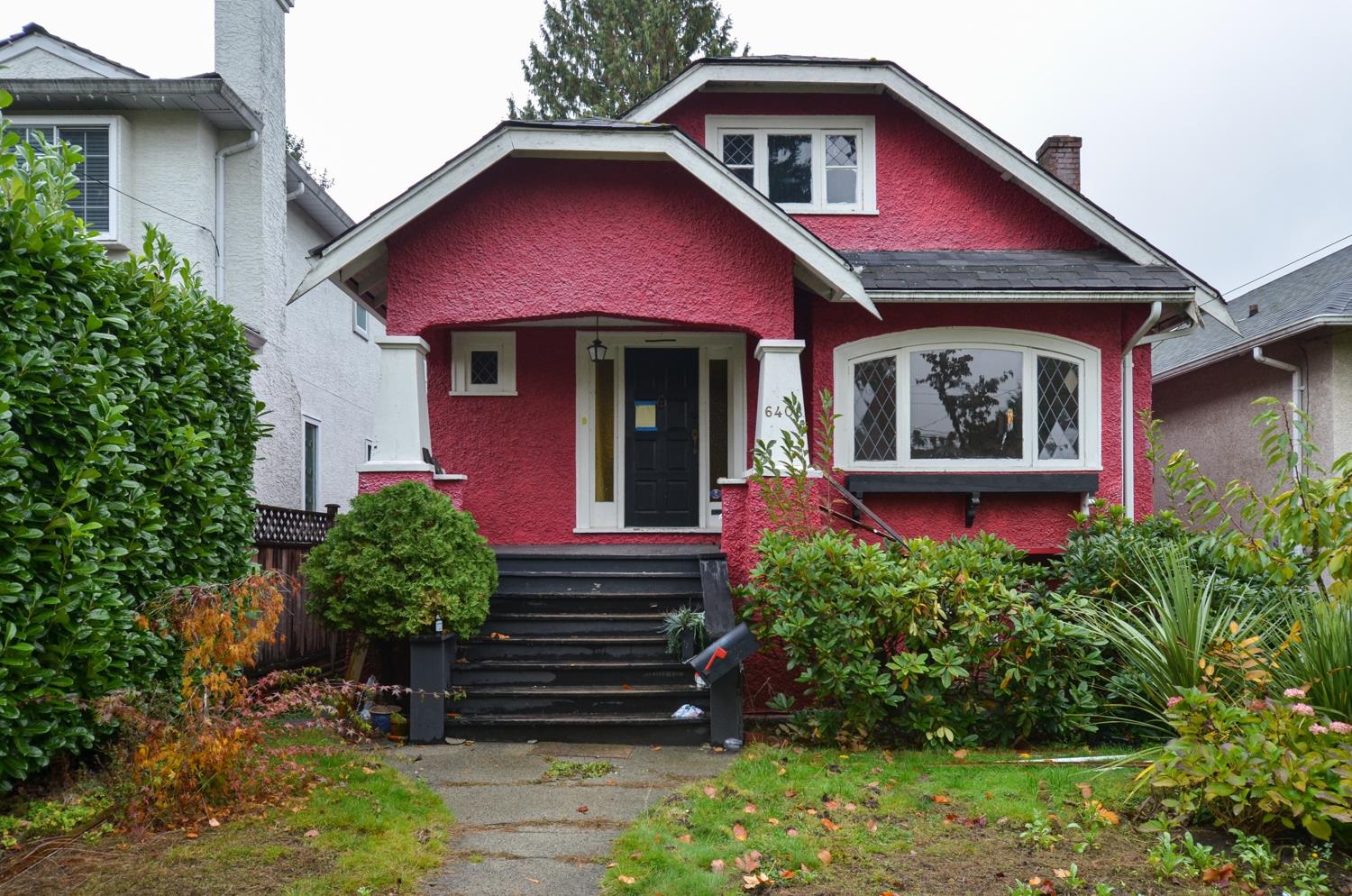 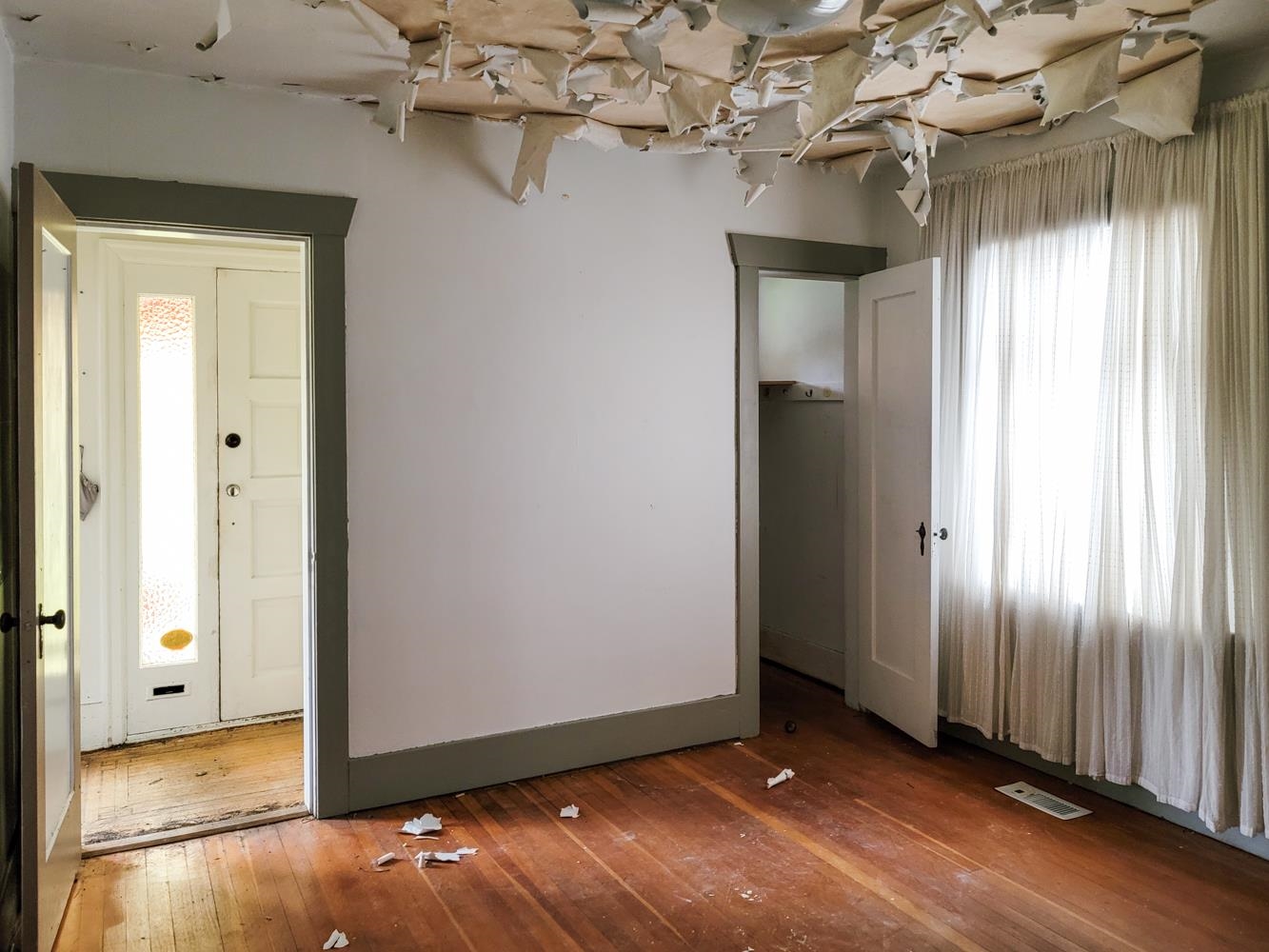 Many portions of the ceiling throughout the house seem to be completely falling apart, and other areas of the building make the house seem like a perfect fit for a horror movie. 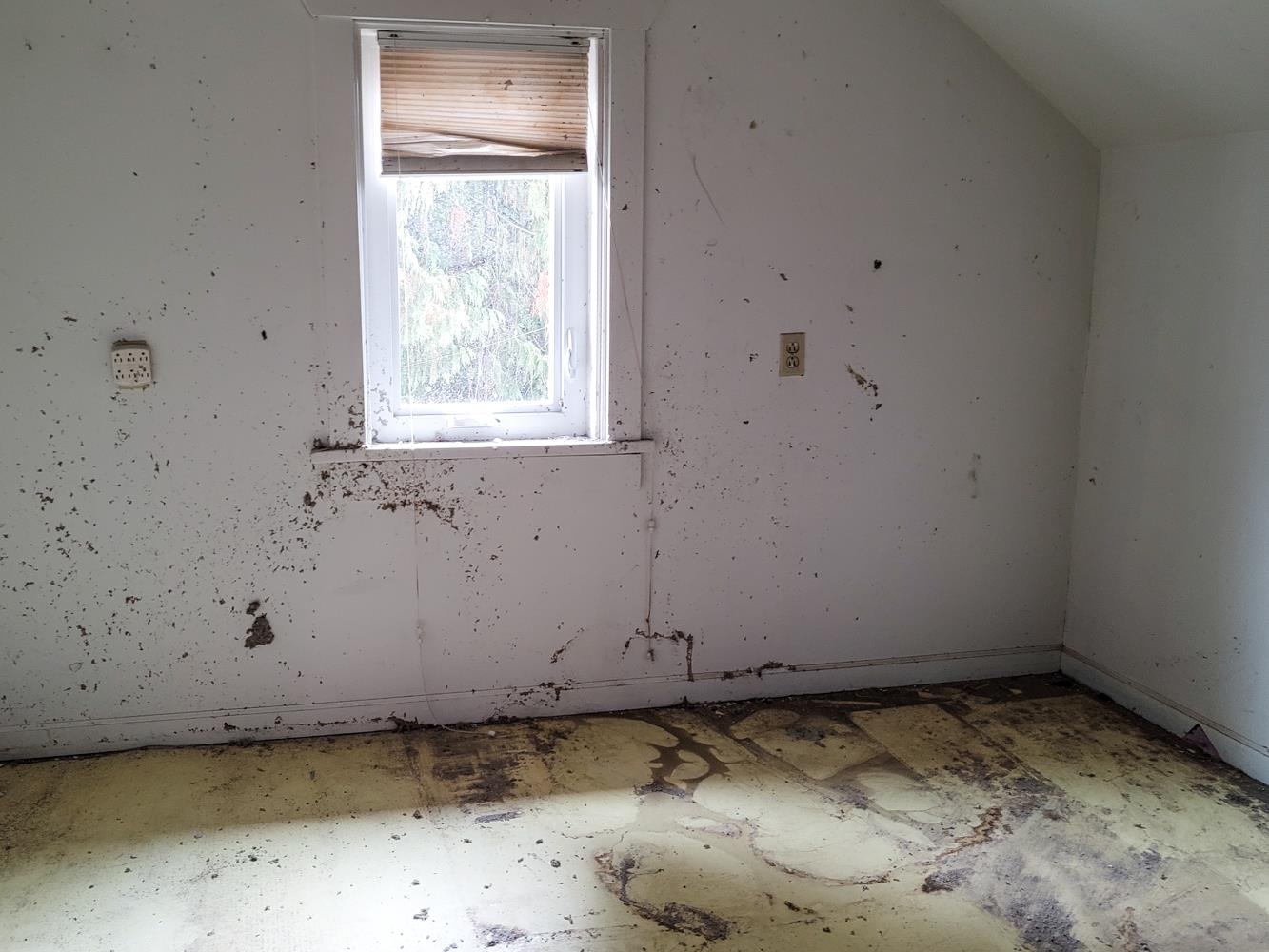 The sale price of $2,150,000 is still well below the average cost of a home in Kerrisdale, which currently sits at $3.5 million, according to current Kerrisdale MLS stats on Zolo. 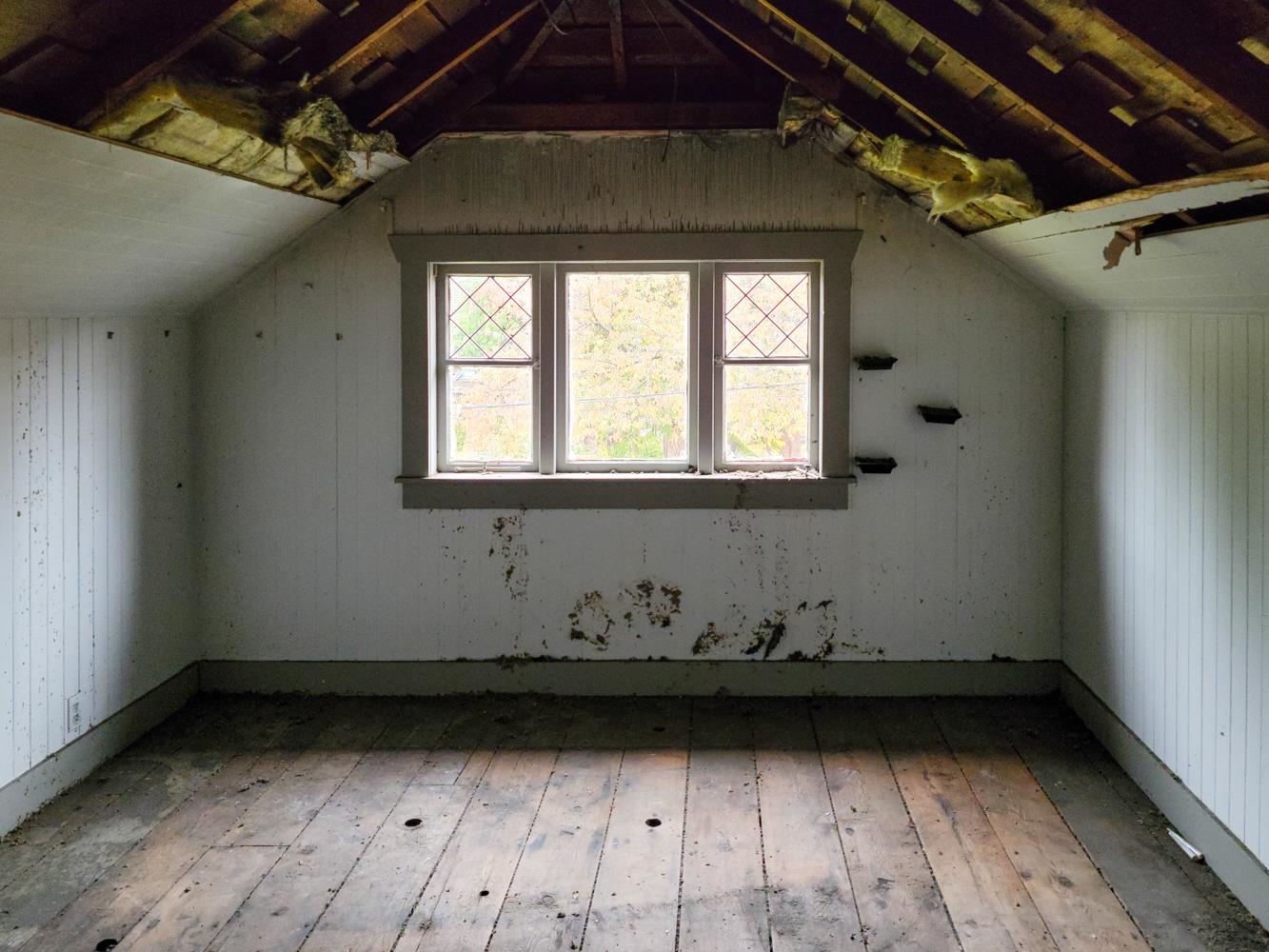 The house would definitely make for a fun extreme makeover project. 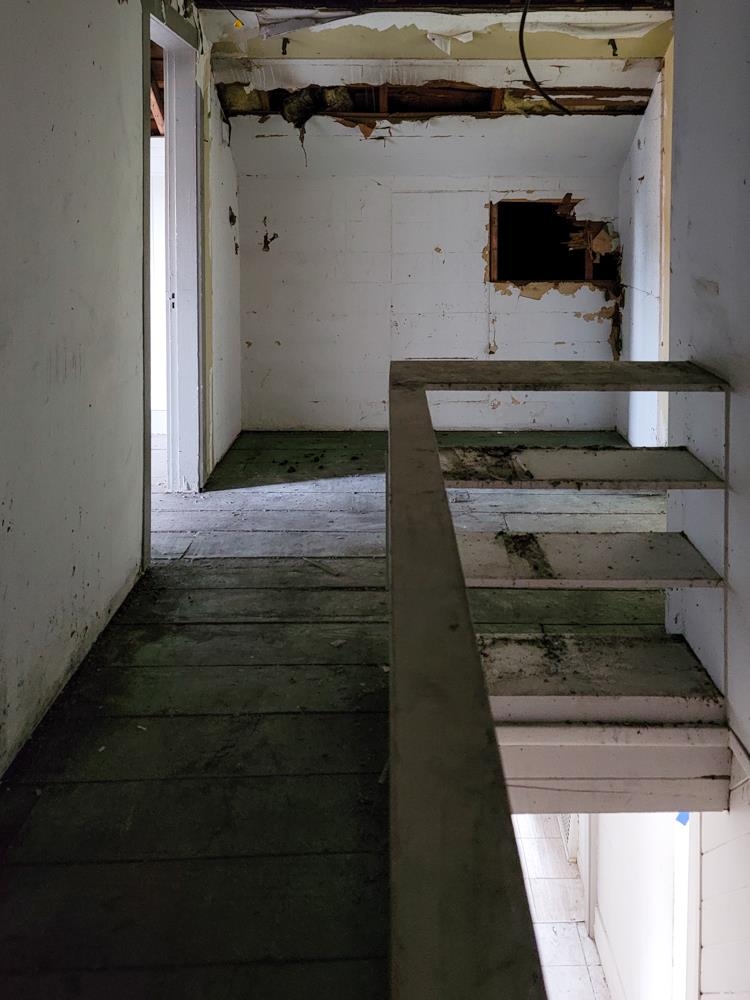 The kitchen has also seen much better days. 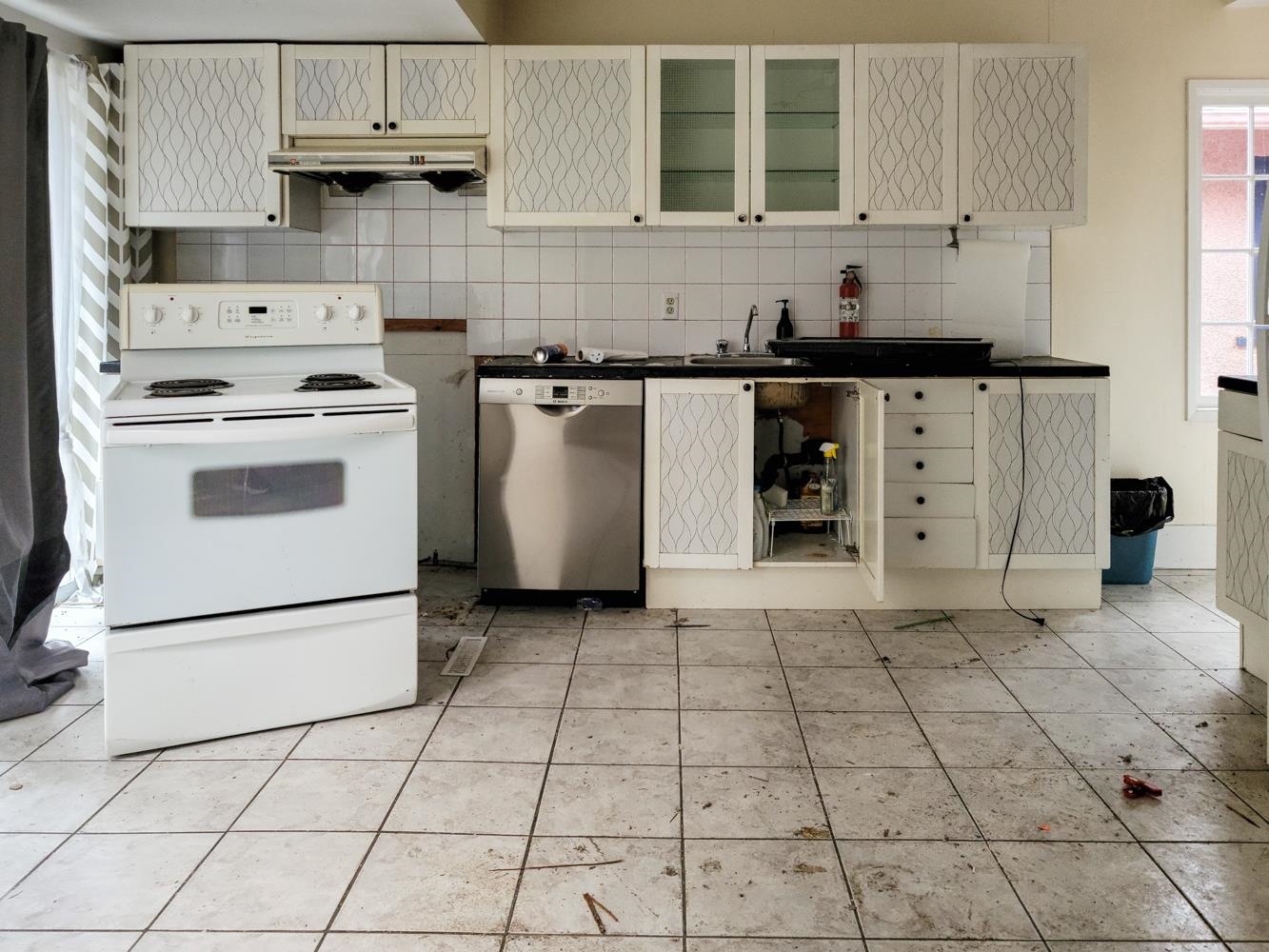 It is not clear what the future of the home holds, but real estate listings suggest that the investor who purchased the home will likely be looking to rebuild on the 4,144-square-foot lot.

A recent report by Dexter Realty highlighted that the gap between housing prices in Metro Vancouver and other areas of BC, like the Fraser Valley, is shrinking.