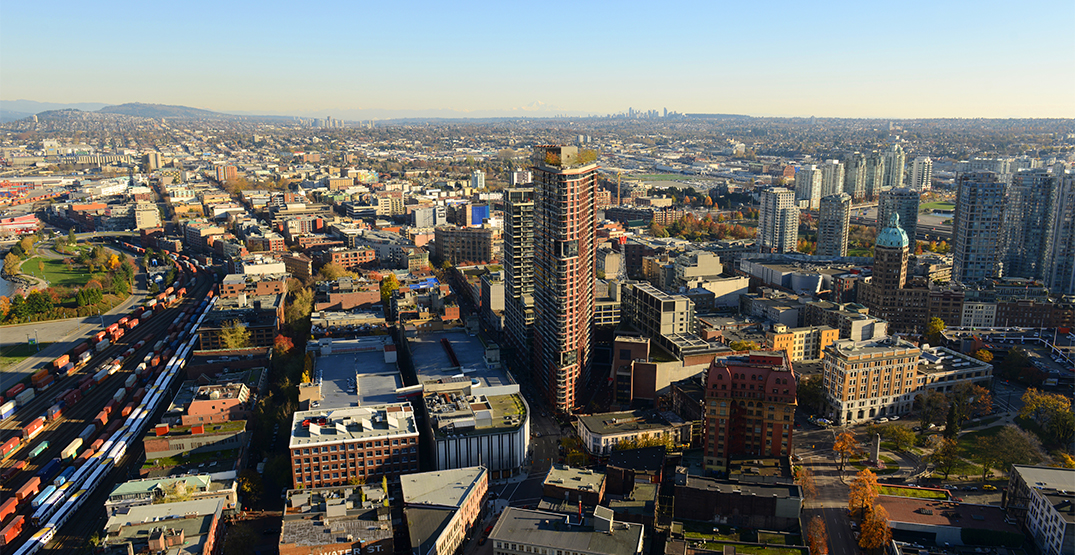 Pandemic-driven demand that shifted from Metro Vancouver’s urban areas to far-flung suburban areas of the Lower Mainland has evaporated more affordable housing options that the suburbs are traditionally known for.

A new report by Dexter Realty states the composite home price difference between Metro Vancouver and the Fraser Valley was no less than $150,000 as of October 2021. But just three years ago, in October 2019, the gap was $272,500.

The narrowing of the gap for single-family detached home prices is most apparent. It now costs nearly the same to buy a house in North Burnaby ($1.74 million) or East Vancouver ($1.7 million) as in South Surrey and White Rock, where the benchmark last month was $1.76 million. Furthermore, a house in Langley ($1.45 million) is higher than in New Westminster or Port Coquitlam, and the difference is within only $50,000 for a house in East Burnaby.

“The shocking shortage of homes for sale across Metro Vancouver has had the unsettling effects of levelling residential prices and stunting supply from Burrard Inlet to well south of the Fraser River. The suburban safety valves for those seeking more affordable homes have nearly vanished,” reads the report.

“The price gap between the average home price in Greater Vancouver and the eastern Fraser Valley was once a canyon: today it is a creek.”

Even up to about a decade ago, Main Street in Vancouver was the “dividing line” for $1 million houses, with seven-digit priced properties largely only found in the Vancouver Westside.

A $1 million house or under within Vancouver has not existed for years, and now this price point does not exist in Richmond, Burnaby, and the North Shore.

The price point can still be found in cities like Surrey and Delta, but they are dwindling in numbers. Within the Tri-Cities, only 15 detached listings are currently under $1 million.

But the recent trends that erase much of the geographical differences in pricing could be an irreversible vicious cycle pattern. An unhealthy low supply of available listings, especially detached properties, is prompting property owners to hold on to what they already have.

“In the misty past, even 36 months ago, Greater Vancouver homebuyers could count on selling and downsizing to a smaller, pleasant Fraser Valley community and pocketing a healthy premium. First-time buyers would start their real estate ascension buying in the eastern Valley and, if desired, leverage up to a place in Greater Vancouver,” reads the report.

“Now, though, many homeowners are reluctant to list because their exit strategy has been blocked. It is difficult to downsize or upgrade to a place 30 or 60 kilometres away when the home prices are nearly identical or you don’t feel you will be able to find a home to purchase. The effect has been devastating.”