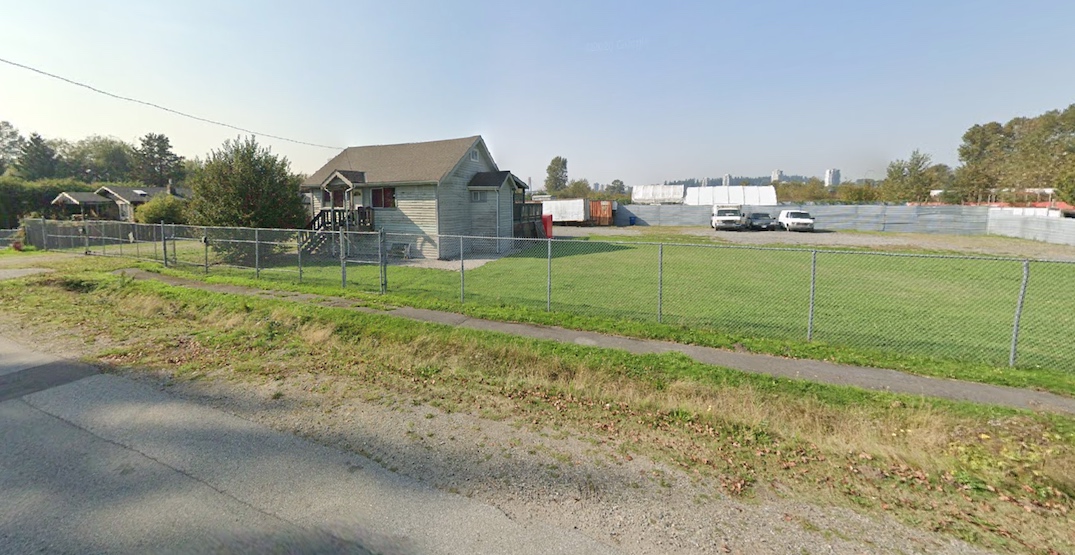 A 1.6-acre plot of land in the Bridgeview area of North Surrey has been acquired by the Métis Nation of British Columbia (MNBC), making it the largest land acquisition in the history of the Nation.

The largely undeveloped property is located at 11479 125A Street — immediately west of Bridgeview Park, south of the South Fraser Perimeter Road, and about a 15-minute walk north from SkyTrain Scott Road Station.

This will be a significant project for the Métis, as a mixed-use development of the site will establish purpose-built space for its local government, as well as cultural gathering spaces, childcare, and affordable housing. The residential component could include below-market and market-rate rental and ownership homes.

Such a development would help serve some of the needs of over 6,000 of the nation’s members residing in the Lower Mainland.

MNBC leadership will consult its members to finalize the uses and design of the site. A forthcoming bidding process will seek a development consultant to lead the design and construction of the project on behalf of the nation. If all goes as planned, full completion of the development by 2027 is possible. 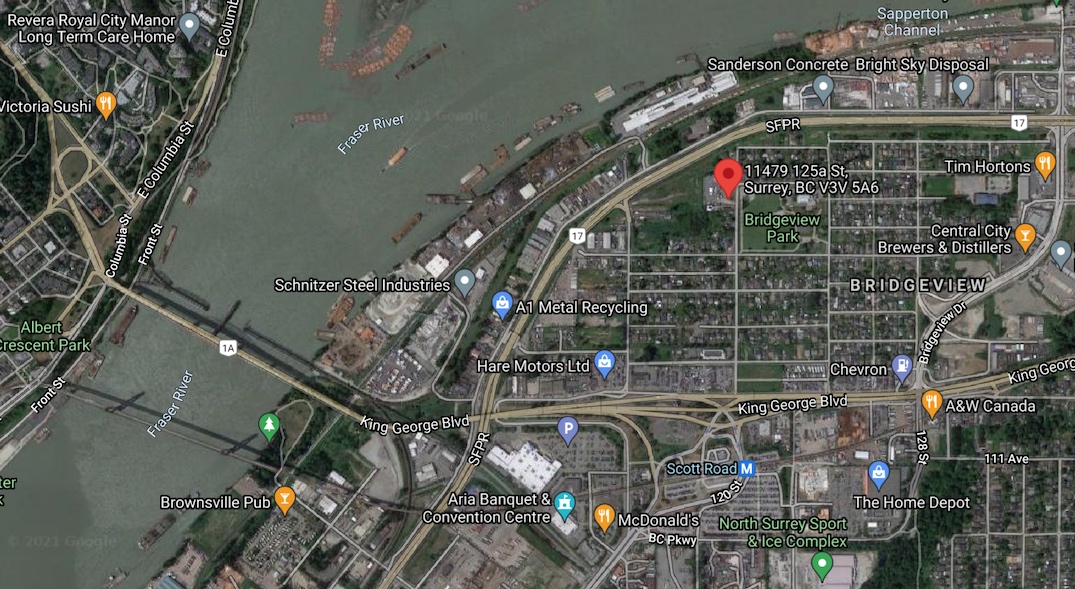 This will be a standout development in the Bridgeview area, which is dominated by low-density, single-family dwellings and rural uses. It could be a catalyst for the redevelopment of the broader area.

According to BC Assessment, the site’s latest assessed value is $4.16 million, with $4.15 million for the land and $8,800 for the structures.

“MNBC has lacked a place where we could truly call home. Building a purpose-built building that has cultural gathering spaces, room for our governing assembly, Senate and Board of Directors is long overdue,” said Lissa Dawn Smith, acting president of MNBC, in a statement.

“The close proximity to rapid transit will allow ease of access for citizens. In addition to having housing and child care spaces, we are going to continue raising our Nation to new heights.”

The Surrey acquisition is part of MNBC’s goal of creating Métis hubs across the province in all of its seven regions. It received $6 million in funding from the federal government to proceed with the Surrey acquisition through the Canada-Métis Nation Housing Sub-Accord.

Through the same federal accord funding source, other property acquisitions made by the nation earlier this fall include a $2.2 million site in Saanich in Greater Victoria, a $1.6 million site in Campbell River, and a $745,000 site in Fort St. John. These three sites will also see uses such as affordable housing and childcare.

The federal government is addressing the housing needs of the nation by providing them with $500 million in funding over 10 years from the 2018 federal budget.

Editor’s note: This article was edited to correctly refer the Métis Nation.