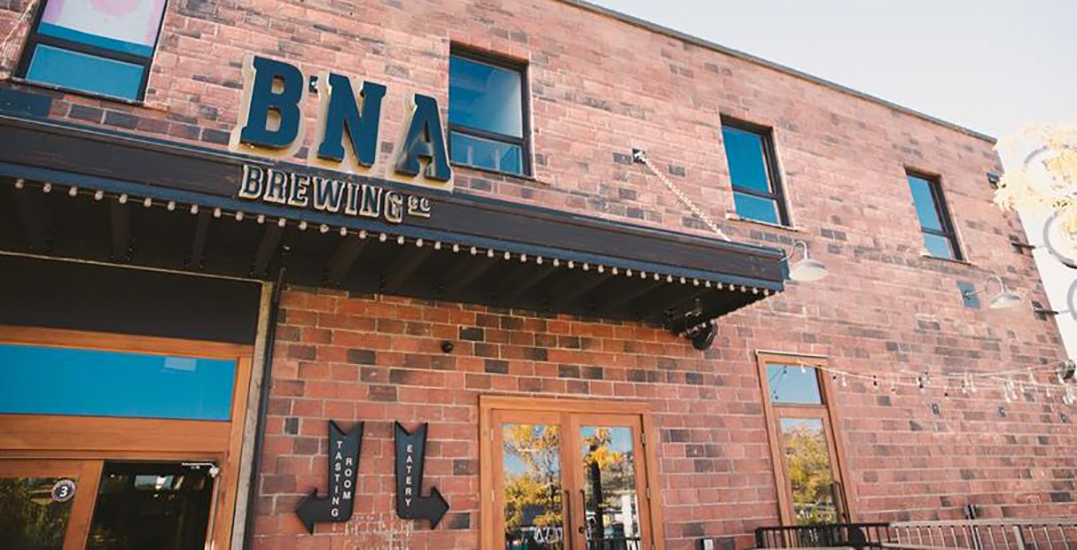 Half a dozen restaurants, bars, and lounges in Kelowna have announced temporary closures due to COVID-19 exposures.

The closures come amidst a noticeable increase in COVID-19 cases. On Tuesday, health officials announced 150 new cases of the virus in BC, 95 of which were in Interior Health.

The Kelowna Yacht Club announced on Sunday that two staff members tested positive for the virus. Neither of these individuals had been inside the club since July 22 but out of an abundance of caution, the Yacht Club will close until further notice.

Similarly, Rusty’s Sports Lounge announced on Sunday that they would be closed until further notice to keep staff and customers safe.

“We advise anyone who has been at our establishment within the last couple of weeks to consider self-monitoring,” the Lounge posted on Facebook. “While we have not been asked by Interior Health to shut down, management has made the decision to temporarily close in order to quickly curb any possible further transmissions.”

Central Kitchen + Bar will also be closed until July 30, after “several staff members” tested positive for COVID-19. The eatery explains on Instagram that the closure is also in an effort to stop the spread of the virus in downtown Kelowna.

BNA Brewing Co. & Eatery announced on Sunday that one of its staff tested positive for COVID-19. The craft brewery says that they will re-open on Thursday at the earliest.

Finally, The Train Station Pub and Mid-Town Station Kitchen + Drink announced on Monday that they would be voluntarily closing, after the “numerous reports of COVID-19 in Kelowna.”

In a joint message from the two businesses, they said that they would remain closed for several days to evaluate the team and ensure that they can continue to operate safely.