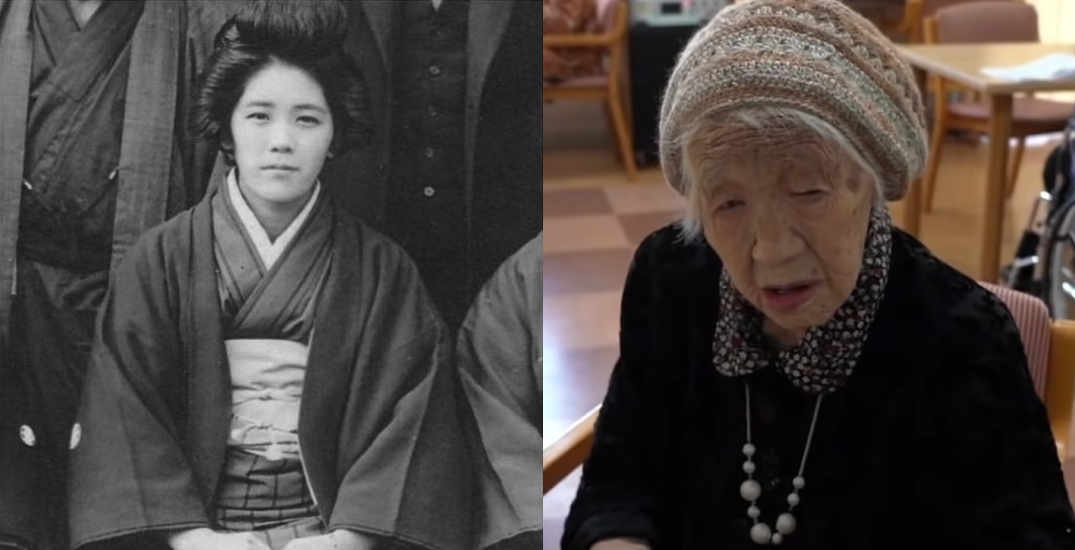 The oldest person in the world according to the Guinness World Records, Kane Tanaka of Japan, has passed away.

The 119-year-old lived in a long-term care home in Fukuoka City in western Japan.

Japanese news outlet NHK reported that Tanaka died in a hospital in the same city on Tuesday, April 19.

The Guinness World Records deemed Tanaka the oldest person alive in 2019 when she was 116 years of age. She was born on January 2, 1903.

To give you a peek into how long ago that was, here are some other things that happened in the year she was born:

According to NHK, Tanaka loved drinking soda and eating chocolate, and hoped to stay healthy until she reached 120. When she was 45, she underwent pancreatic cancer surgery, and at 103, she beat colorectal cancer.

In a 2019 interview, Guinness World Records revealed that Tanaka woke up at 6 am, and was studying subjects like math at 116 years of age. Her wit was sharp, she was a pro at board games, and had an unwavering spirit.

“What was the happiest moment thus far?” an interviewer asked her at Guinness World Record ceremony.