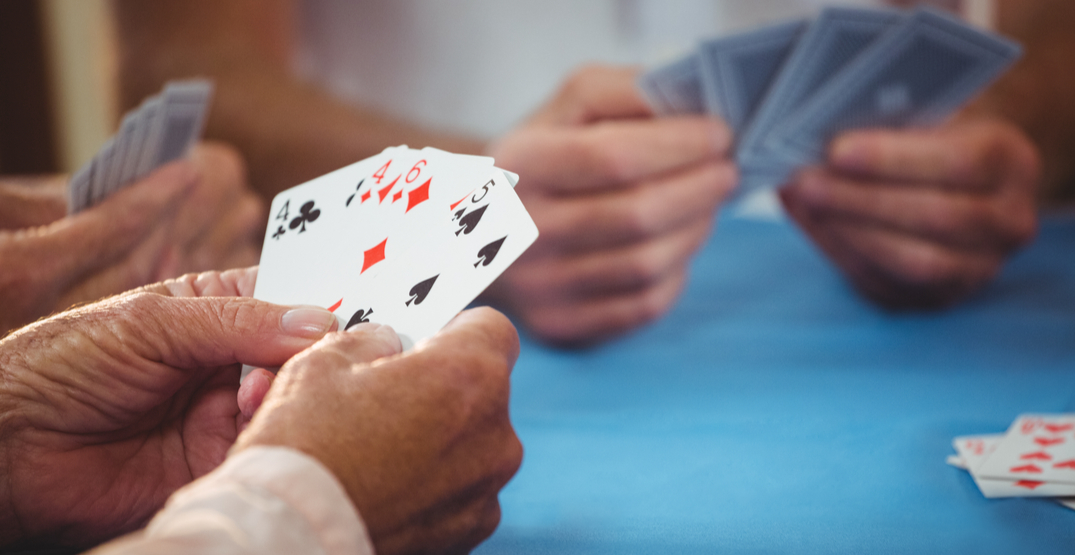 A Kamloops homeowner is out $3,000 after being fined under BC’s COVID-19 restrictions around household gatherings for hosting “an illegal gambling event” at his house, police said.

According to Kamloops RCMP, the incident took place on November 20, when police were called to the home around 1 am.

Upon their arrival at the scene, officers were confronted with “a very uncooperative homeowner,” who was hosting a card game with nine other people who were not residents of the house, said police.

In addition to flouting the COVID-19 restrictions prohibiting guests in one’s home, no one at the scene was physically distanced or wearing masks, and no sanitation stations were available.

The 37-year-old homeowner was arrested for obstructing the police officers but was released after the card players dispersed.

However, he was issued “several fines” due to his actions contrary to the Public Health Order, police said.

In total, the fines included:

“It is disheartening when our police officers have to attend such gatherings putting themselves at risk of catching COVID-19 and bringing it home to their families when it can be avoided,” said Kamloops RCMP Supt. Syd Lecky. “The uncooperative nature of the homeowner just makes this even more troublesome.”

While fines were issued in this case, Lecky said the priority of police is to educate people to change their behaviour for the safety of everyone.”

The incident comes after BC expanded its health order banning indoor and outdoor private gatherings with people outside their household.

Previously, only Vancouver Coastal Health and Fraser Health residents were forbidden from hosting small gatherings with people outside their household. Now the order has been expanded to the whole province.

However, BC’s definition of a “household” can include people you live with plus those in your core circle who you see regularly, such as a romantic partner you don’t live with, a parent or grandparent, or a co-parent who lives in a different household.

British Columbians can still go on a walk with one friend, and parents can still arrange for a relative to pick their children up from school.