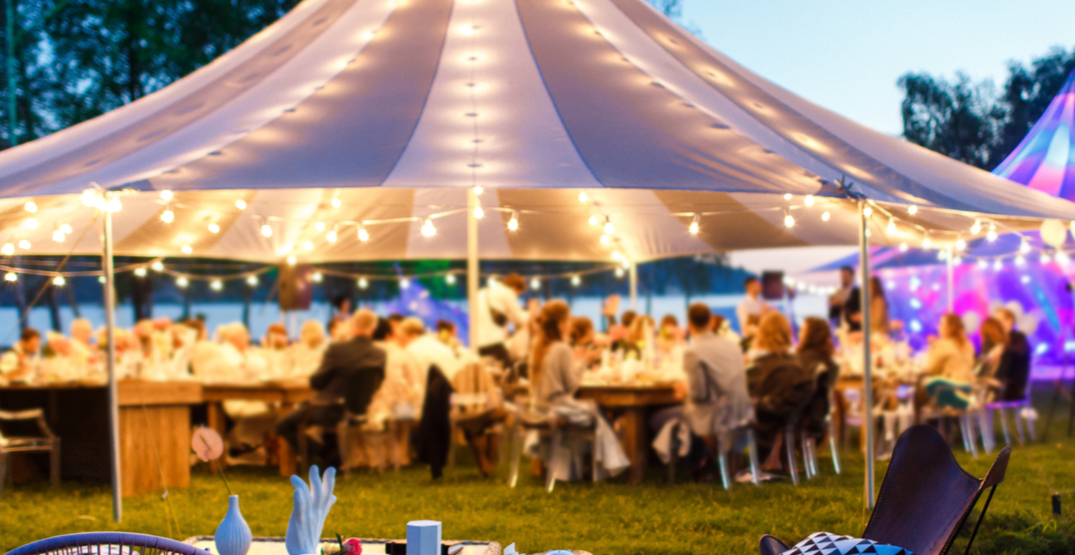 As COVID-19 case numbers in BC continue to remain high, health officials announced on Thursday that all community gatherings and events in the province are banned for the next two weeks – regardless of how many people they include.

“I’m ordering that there’ll be no social gatherings of any size with anyone other than your immediate household,” said Provincial Health Officer Dr. Bonnie Henry during a press conference on Thursday. “This applies in our homes, vacation rentals, and in the community, and in public venues – including those with less than 50 people in controlled settings.”

“It has become apparent that this surge in [COVID-19] transmission is happening across the province… so now, we need to do more,” said Henry.

As such, Henry said she is “extending the regional orders that currently apply to the Fraser and Vancouver health regions across the entire province. All indoor and outdoor events, as defined in my gathering and events order, are now suspended across the province for the next two weeks.”

As part of the orders, “places of worship are to have no-in person services for this period of time.” That said, exceptions will be made “for those important events – funerals, weddings, ceremonies such as baptisms – which may proceed in a limited way with a maximum of 10 people including the officiant.” As well, “there are to be no associated receptions – inside or outside – associated with these celebrations.”

For those in shared living situations, Henry said “your immediate household can, of course, include roommates.”

For those who live alone, “you can visit with one or two people if you already regularly spend time with them.”

These expanded orders, she continued, “will come into effect today and run for a two-week period, and we will extend the orders across the province from November 23, so that the restrictions will be in place until December 7.”

This time frame, she explained, “is to ensure we get through one to two incubation periods, and we’ll be reviewing our progress regularly. We want to see a clear and noticeable difference in a slowing of transmission across the province.”

This latest order comes on the heels of an original restriction on gatherings that have been in place since early this year, limiting the size of gatherings to 50 people.

Then earlier this month, social gatherings of any size were banned within the Fraser Health and Vancouver Coastal Health regions. This order included indoor gatherings of fewer than 50 people, with funerals and weddings being allowed to proceed only with immediate households, and with no receptions.

Back in October, Henry also issued an order that household gatherings must be limited “in private homes to no more than your immediate household, plus your safe six.” This order was made applicable across the province “to all homes for all occasions.”