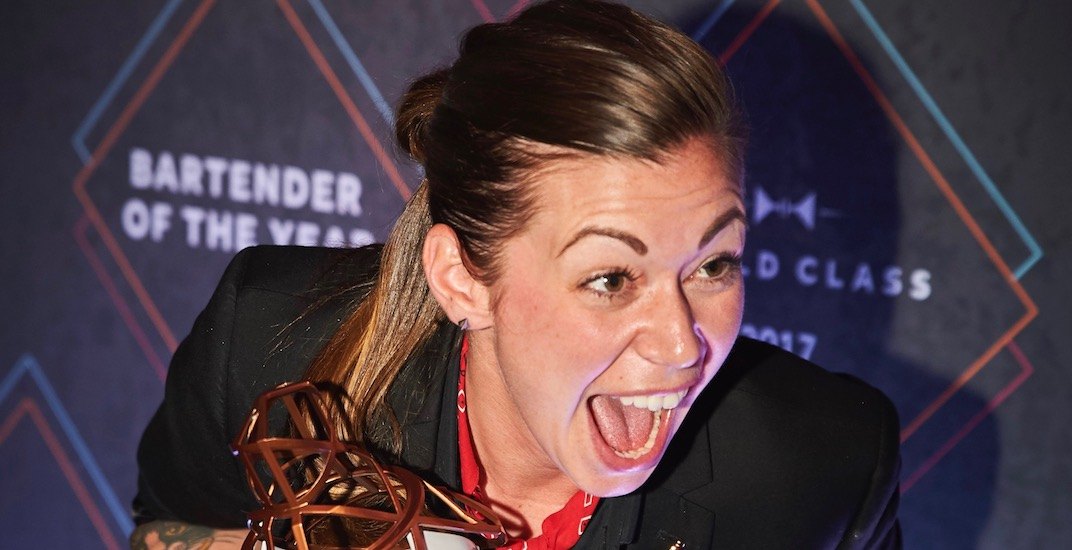 Kaitlyn Stewart named the World Class Bartender of the Year in Mexico City 2017.

The global cocktail competition took place in Mexico City this year and it tested the top 55 competitors’ skills in a series of challenges that pitted them head-to-head over several days last week.

Stewart represented Canada all week and battled it out in challenges like classic cocktail making, incorporating culinary techniques into recipes, and creating the ultimate green cocktail to raise awareness for environmental causes.

This competition is the biggest bartending challenge in the world, with a whopping 10,000 bartenders from 57 countries. Vancouver’s own Stewart took home the gold on August 24 at the final challenge.

Stewart will now have the chance to travel the world as a Diageo Reserve Brand Ambassador, making bespoke drinks in exotic locations and judging competitions. She will also become the ninth member of the World Class Hall of Fame, which is a true honour in the industry.

Vancouver couldn’t be prouder, and clearly from this photo, Stewart is pretty excited herself. 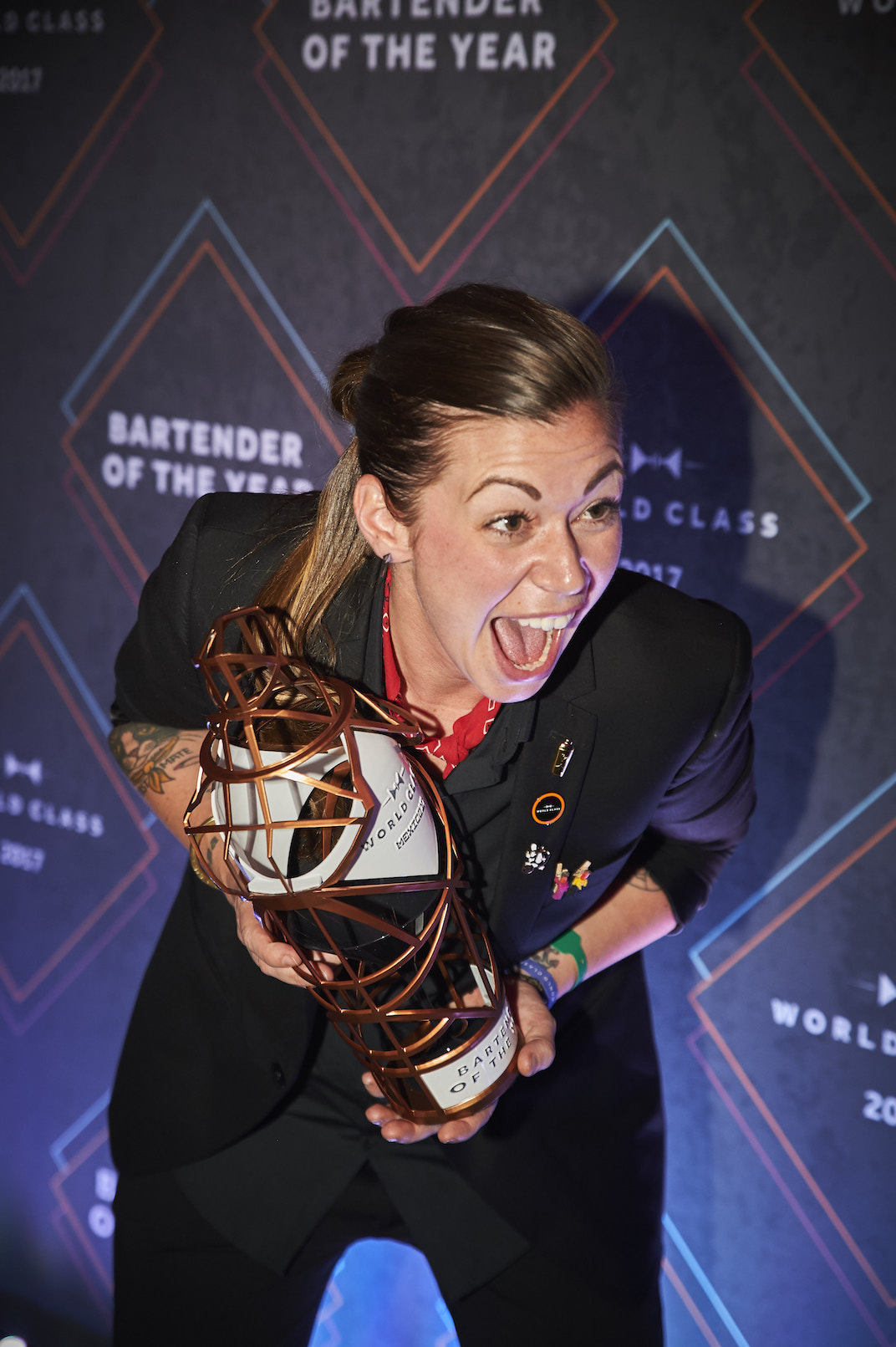 Kaitlyn Stewart named the World Class Bartender of the Year in Mexico City 2017.