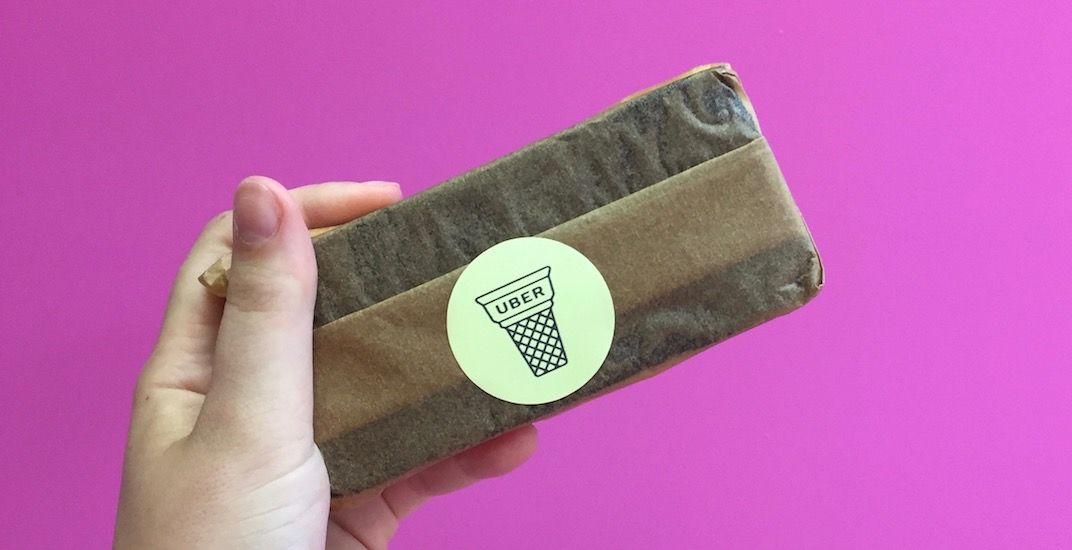 In case you haven’t heard, Vancouver’s in the midst of the biggest ice cream scandal since Bella Gelateria abruptly closed their doors a few weeks ago.

What was supposed to be a joyous day full of free ice cream from Uber, has turned into a day of public outrage due to shortages of Earnest Ice Cream’s delicious cold bars.

Yesterday, Uber announced it would be offering two free Earnest Ice Cream sandwiches to anyone in Vancouver using the ride sharing service’s app during an allotted timeframe beginning this morning – but supplies were low, and people’s spirits were even lower.

It seems the shortage has not only created negative feedback for Uber, but also for the ice cream providers themselves, Earnest Ice Cream. So much so, it seems, that the beloved local purveyor took to social media to apologize for making “a mistake.”

We made a mistake.

Last week we made an agreement to sell ice cream sandwiches to a business who’s values do not align with our own. As we educated ourselves more thoroughly about Uber, we recognized that this is not a good fit for us. We apologize for not doing our due diligence ahead of time and we hope to rebuild the trust that may have been lost with some of you.

We are serious about our goals to create a more socially just and inclusive city and community. As relatively new business owners we continue to learn (and sometimes stumble). It’s hard to do so in such a public way and we appreciate the people who have drawn our attention to the places where we can do better.