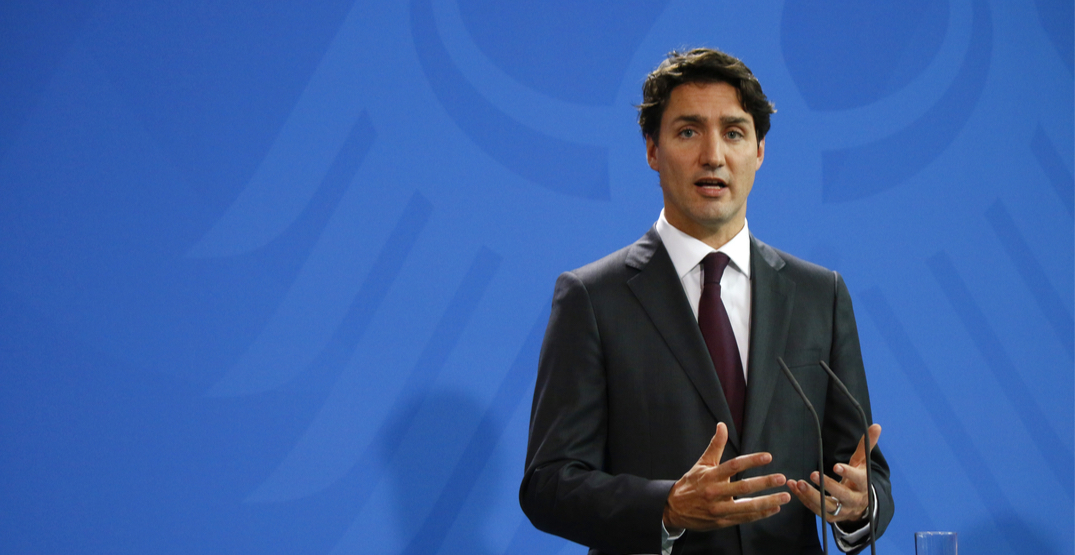 Justin Trudeau is drawing a lot of attention for his changing itinerary on Thursday, September 30 – Canada’s first-ever National Day for Truth and Reconciliation.

Alex Wellstead, a Press secretary from the Office of the Prime Minister, sent a statement to Daily Hive confirming that Trudeau was spending time in Tofino with family for a few days.

“And, following his participation in last night’s ceremony marking the first National Day for Truth & Reconciliation, he is speaking today with residential school Survivors from across the country.”

Trudeau tweeted out that he had spent some time on the phone speaking with residential school Survivors.

I spent some time on the phone today with residential school survivors from across the country, hearing their stories and getting their advice on the path forward. By listening and learning, we can walk down that path – and advance meaningful reconciliation – together.

However, his itinerary on Thursday, September 30 originally had him in private meetings in Ottawa all day. In the afternoon, the itinerary was updated to reflect that the Prime Minister was in Tofino.

“Tofino” was trending on Twitter as many Twitter users criticized the Prime Minister for spending time with family rather than meeting face to face with residential school Survivors.

According to the Tk’emlúps te Secwepemc, a BC First Nations government, Trudeau declined a “heartfelt” invitation to spend the day with them and residential school Survivors in their community.

They are the same group that confirmed the remains of 215 students buried on the grounds of the Kamloops Indian Residential School in May 2021.