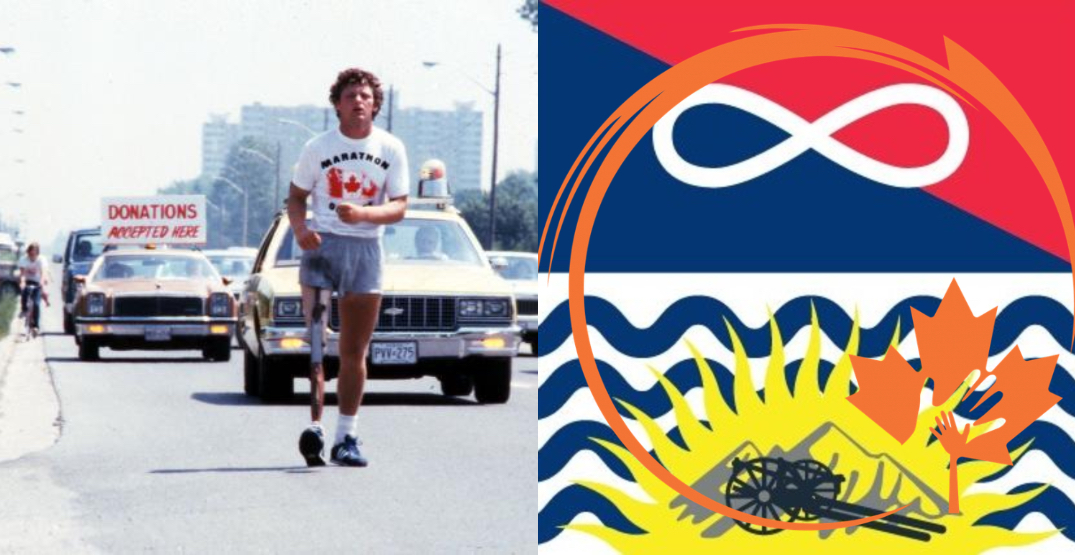 The story of Terry Fox, one of BC’s most inspiring people of all time, is becoming richer with new information that dives into his family’s Métis ancestry.

A new pilot project presents Terry Fox: Inspiration in Action Lesson Plans for elementary-aged children from grades four to seven to look at his story and journey through a new lens.

Terry Fox’s family learned about their Métis heritage their mother’s side. It inspired them to work with the BC Sports Hall of Fame and the Métis Nation of British Columbia (MNBC) to on a new project.

“Having the opportunity to further celebrate Terry’s story through the creation of these lesson plans has been an incredible honour for our family and will remain a source of pride for us all,” said Darrell Fox.

“Working with the Fox family to discover their Métis roots has been an exceptionally rewarding experience for MNBC,” said Debra Fisher, MNBC Minister of Education.

“Learning requires exploration of one’s identity, and for a hero that is so important for Canadians in BC and beyond, students now have a new opportunity to explore how identity and personal values can be linked to culture.”

In the Truth and Reconciliation Commission’s 94 calls to action, number 87 talks about how all levels of government should collaborate with Aboriginal peoples and other organizations to create public education that “tells the national story of Aboriginal athletes in history.”

The lesson plans are available for free online for teachers to use, and they won’t be the last. The Terry Fox lesson plans are just the first in what will be a series of lessons inspired by Indigenous athletes.

Port Coquitlam’s Terry Fox was 18-years-old when he was diagnosed with cancer. He set out on a cross-Canada run to raise money for cancer research and Canadians still run each year today to continue his legacy.

You can learn more about Terry Fox and the Terry Fox: Inspiration in Action Lesson Plans online.