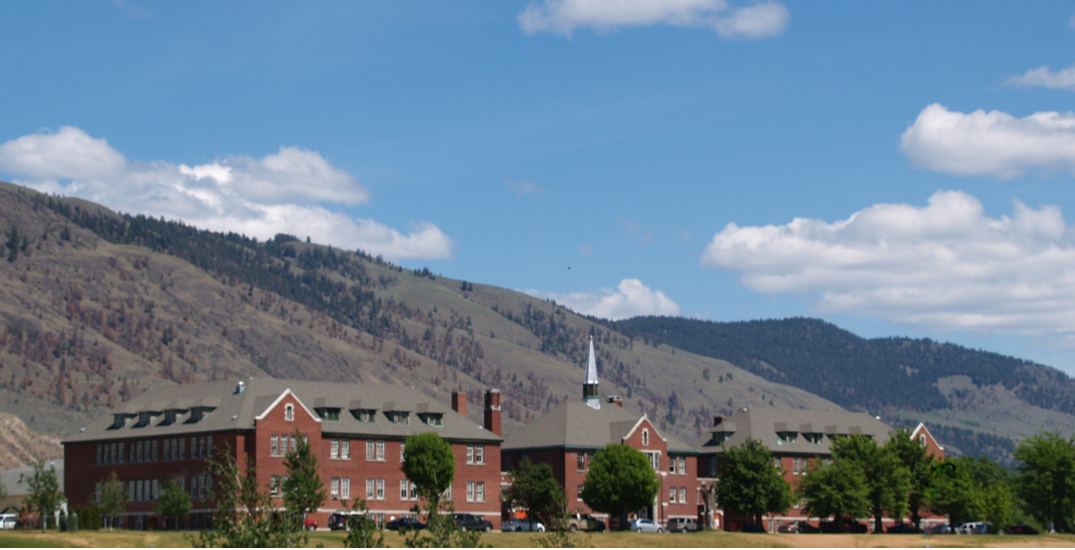 The remains of more than 200 children have been found buried at a former residential school in British Columbia.

The Tk’emlups te Secwépemc First Nation announced on Thursday that ground-penetrating radar confirmed that the remains of 215 students from the Kamloops Indian Residential School are buried on its grounds.

“We sought out a way to confirm that knowing out of deepest respect and love for those lost children and their families, understanding that Tk’emlúps te Secwépemc is the final resting place of these children.”

Tk’emlups te Secwépemc said they are taking “necessary steps” in regards to the remains, including working with the coroner, contacting the students’ home communities, protecting the locations of the remains, and working with museums to locate any existing deaths records.

They also said that its language and culture department, as well as ceremonial Knowledge Keepers, ensured the project was completed respectfully.

The current findings are “preliminary,” and the survey of the grounds is expected to continue until mid-June.

“Given the size of the school, with up to 500 students registered and attending at any one time, we understand that this confirmed loss affects First Nations communities across British Columbia and beyond,” Casimir said.

“We wish to ensure that our community members, as well as all home communities for the children who attended are duly informed.”

The Kamloops Indian Residential School operated from 1890 until 1978 and was the largest school in the Indian Affairs residential school system.

In a statement released on Friday, the Union of BC Indian Chiefs (UBCIC) said they mourn with the Tk’emlups te Secwépemc and the families of the children who were lost.

Grand Chief Stewart Phillip, the president of UBCIC, said there were “no words” to express the grief that First Nations people felt at the announcement.

“These were children – all belonging to a family, and community, and a Nation – who were forcibly stolen from their homes under the authority of the Canadian government, and never returned,” Phillip said.

“We call upon Canada, and all of those who call yourselves Canadians, to witness and recognize the truth of our collective history. This is the reality of the genocide that was, and is, inflicted upon us as Indigenous peoples by the colonial state.”

“Today we honour the lives of those children, and hold prayers that they, and their families, may finally be at peace.”