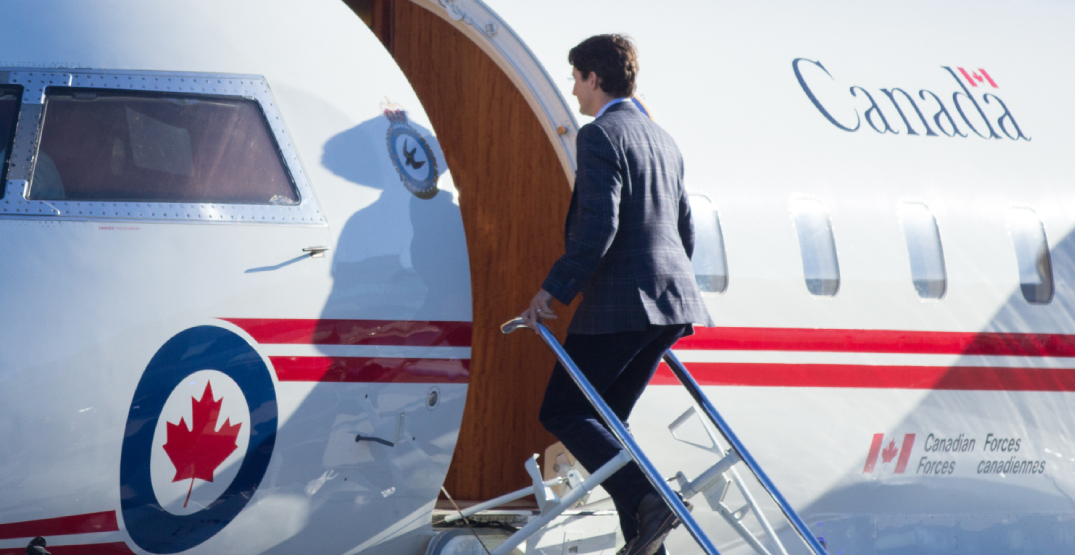 In today’s climate, no one is safe from criticism over private jet usage, not even the prime minister.

On the heels of Justin Trudeau’s two-week family trip to Costa Rica (using the Royal Canadian Air Force plane, of course) online flight trackers reveal the prime minister spent all but 11 days of July in the air, flying a total of 26,238 km across Canada.

Essentially, Trudeau spent more time flying in July 2022 than he did the whole summer of 2021.

Trudeau’s flights in July released nearly 120 tons of carbon dioxide into the environment, according to National Post.

The PM’s public itinerary shows that most stops last month were site tours and photo opportunities at events like the Calgary Stampede. It does not mention any non-governmental events and parties.

Trudeau’s shortest flight was a 14-minute jaunt from Charlottetown to Summerside, Prince Edward Island, last week to meet with fishermen and visit a brewpub.

According to Royal Canadian Air Force VIP Tracker, a Twitter account that tracks the aircraft for military and VIP use, flights under a half-hour on a RCAF aircraft use about 710 pounds of fuel and release one ton of CO2 emissions.

The prime minister must fly on a Royal Canadian Air Force plane for security reasons, even for personal use.

It’s been reported that Trudeau’s last trip to Costa Rica back in 2019 cost taxpayers $196,137, according to records from the Canadian Taxpayers Federation.