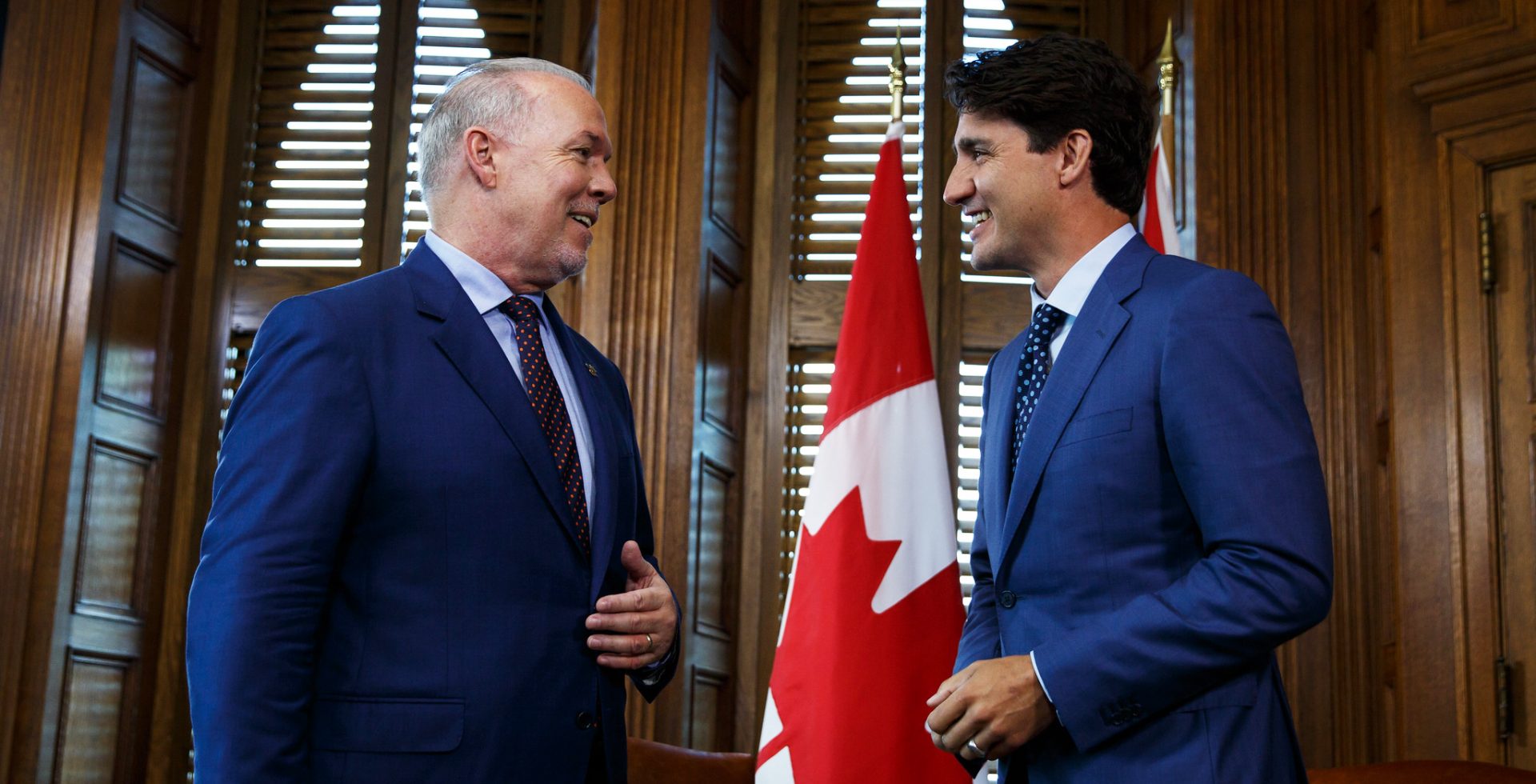 Love him or hate him, Premier John Horgan has always worn his heart on his sleeve. So it was easy to read his bitter disappointment this week when he finally realized his dream of retiring as the saviour of Canada’s health care system had died.

“Where’d the love go?” Horgan blurted out during the closing press conference of a meeting of Canada’s premiers in Victoria on Tuesday, lamenting his deteriorating relationship with Prime Minister Justin Trudeau’s government.

“I mean, everything was so fine. Then it wasn’t. This is vexing. We could have made so much progress together.”

Horgan had a plan to cement his legacy before retiring this fall by squeezing out extra health care funding from Trudeau, to fix the overcrowded hospitals, surgical backlogs and shortage of nurses and doctors plaguing the system across the country.

He thought he could cash in on what some observers had called the “bromance” with Trudeau that had developed during the COVID-19 crisis, add in some personal reflections of his own recent fight with throat cancer, and then get $28 billion annually in extra health care transfers from the federal government to the provinces.

It did not work.

Instead, Trudeau took him out at the knees.

While Horgan was going on about the hope and optimism he felt about working with Ottawa on solving the health care crisis, Trudeau quietly tapped two members of his cabinet to go out onto the political playing field and rough Horgan up.

First was Intergovernmental Affairs Minister Dominic LeBlanc, who went on CBC’s Power & Politics to accuse Horgan of using “fake” figures in describing the federal share of health care funding at 22 per cent, when Ottawa believes it is much higher when you include additional tax relief calculations.

Horgan tried to shrug off the blow.

But just as he was spun around by the attack, in came Health Minister Jean-Yves Duclos to hit him when his head was down, flatly rejecting his request for a premiers’ meeting on health funding — again, live on CBC.

The shots demoralized Horgan. He said Leblanc made one brief and useless phone call to him, and Trudeau sent one text, before the broadsides in the media.

Horgan often describes himself as a “happy warrior” and an optimist. But he seemed to realize in real-time during his final press conference that he’d been betrayed by what he thought were his federal Liberal friends.

“We’re not here to be fodder for Power & Politics,” he said to a CBC reporter who asked him about the federal ministers.

“Although it seems to me that the federal government wants to negotiate through your program, so if that’s how we’re gonna roll, I guess we can do that. That’s firstly counterproductive. And secondly, again, I use the word disingenuous.”

Horgan tore a strip off of LeBlanc in particular, asking what else the supposed minister of intergovernmental affairs has to do in his job other than sit down with the premiers — and he can’t even manage to do that.

“The federal government has refused to come and sit down with us and engage with us about what they believe the best way forward is beyond Power & Politics,” said Horgan.

“And so if that’s if that’s the state of our federation, then I’m not as optimistic as I was when I got up this morning.”

It’s still possible that Trudeau does appear in the weeks and months ahead with more money for the provinces for health care. But he indicated clearly this week, it will be on Ottawa’s terms, with conditions on how the funds are spent.

Whether Horgan is still in office to welcome Trudeau’s funding, is a different question. Either way, the bromance between BC’s premier and Canada’s Prime Minister, it appears, is well and truly over.