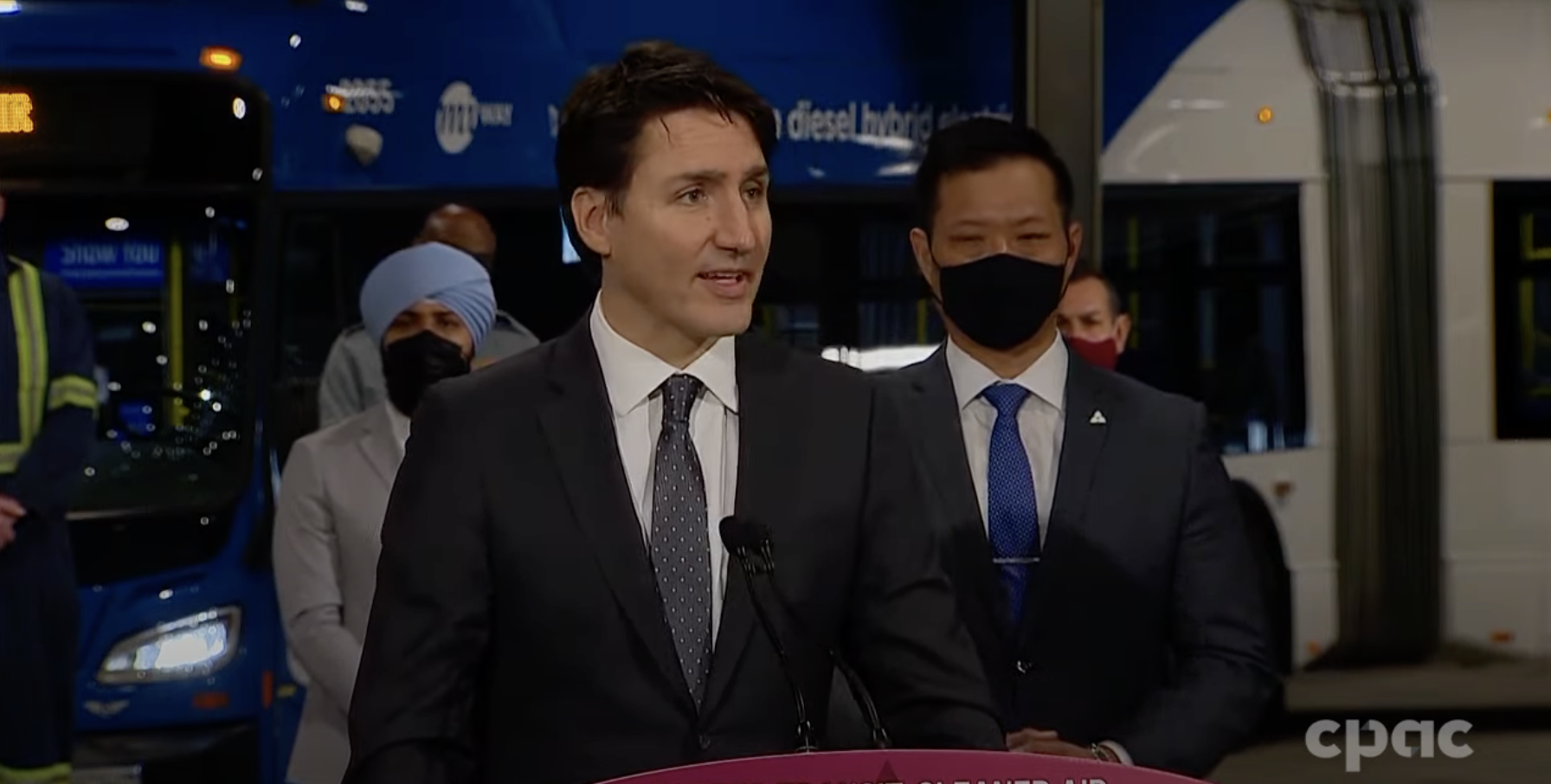 Prime Minister Justin Trudeau is travelling to several European countries in order to meet Ukraine’s allies in the country’s defence against the Russian invasion.

In a press conference on Friday, Trudeau announced that his trip will begin this weekend, and he’ll be travelling to London, Latvia, Berlin, Warsaw, and Poland.

“We will be discussing how to continue to support Ukraine, how to strengthen democratic values around the world,” the prime minister said. “And how to stand up even more for democracy, and to stand against Russian aggression.”

“We’ve been working together and coordinating the opportunity to sit down with key leaders in Europe and talk about how we further support Ukraine, how we further push back against Russia,” he said.

The PM added that even before the war in Ukraine began, governments were looking at the best ways to defend democracies better against disinformation.