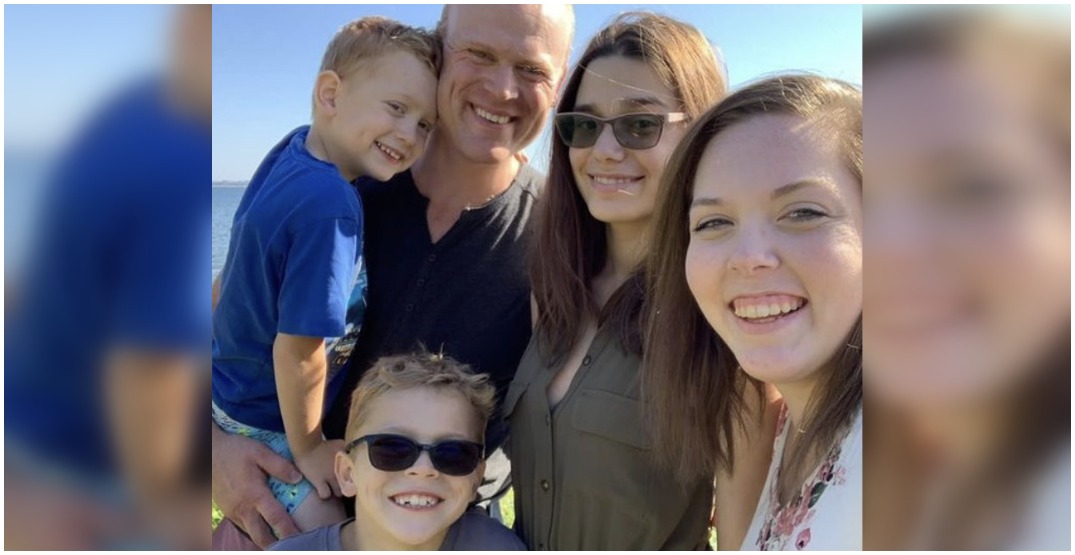 It’s been more than two years since the adoption process began, but a teenager under the guardianship of the Ukraine Ministry is still struggling to reach a couple in Canada hoping to welcome her into their family.

With ongoing war in Ukraine, Holly den Ouden and her husband Jeremy are even more eager to get Nastya to Canada.

But due to the current crisis, they are unable to proceed with the adoption at this time.

When she visited the family in 2019, Nastya got to know her now-prospective adoptive parents and siblings, den Ouden’s two biological sons.

During that trip, den Ouden fondly recalls walking along the beach with Nastya and eating her favourite food: Sushi, even while the rest of the family had turkey and stuffing.

They’re able to stay in touch relatively easily, but Nastya still needs a way to cross a land border to safety. She also needs to be allowed into Canada in order to get out of her risky situation.

“She’s currently safe … but that doesn’t negate the fact that her safety could be jeopardized. That could change at a moment’s notice and it could be too late to get her out,” says den Ouden.

“Right now our biggest concern is her safety, her immediate safety.”

The couple is sharing an online call to action in hopes of getting attention from other citizens and government officials who can help.

They want the Canadian government to ask the Ukrainian government for orphanages and trade schools to evacuate all children at the earliest safe opportunity.

“It’s not our wishes that matter, it’s hers. And each of our calls to action for the government and individuals is advocating for Nastya’s wishes.”

When reunited, the den Oudens will enroll Nastya in a local high school.

In the meantime, they’ll be rallying for support, encouraging people to contact their MPs and MLAs to ask Ottawa to meet their demands.

Langley MP Tako Van Popta is one local politician backing their cause. They’re also hoping to hear from Sean Fraser, Jagmeet Singh, John Horgan, and Justin Trudeau, among others.