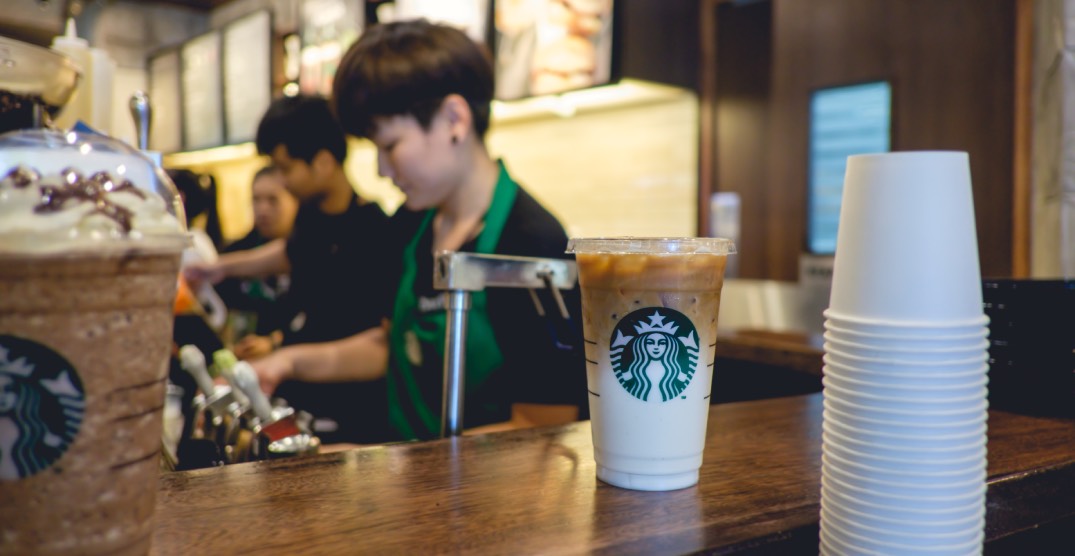 It’s official! A Starbucks in Calgary has become the first to ever unionize in Alberta.

Thirty-two baristas at the Calgary Millrise Centre Starbucks voted to join the United Steelworkers union (USW) and won the majority, making them the first in the province to do so.

This announcement comes just a day after the massive coffee chain revealed its plan to rebrand itself.

Located at 150 Millrise Boulevard SW, these workers voted via mail-in ballot confirmed by the Alberta Labour Relations Board.

“Our location has been more than willing to provide world-class service no matter the challenge we faced,” said Chey Watson, a barista at the Millrise store, in a press release.

“Whether it was floods, tornados or even a pandemic, we worked through these challenges while maintaining a welcoming and affirming experience for our customers. But shipping issues, quality concerns and safety problems have slowly become daily issues instead of occasional challenges,” added Watson.

It wasn’t just those concerns that led the workers to unionize. The prospect of having a seat at the table and being included in corporate decisions weighed heavily on the decision as well.

“We have valuable input that can improve our workplace and Starbucks’ reach,” said Watson.

All 32 workers at the Millrise store will soon become members of USW Local 1-207.

“We are proud to welcome workers from the first unionized Starbucks store in Alberta to our growing union family,” said Scott Lunny, USW Director for Western Canada, in the release.

“It’s great to see workers coming together to demand better workplaces and we look forward to assisting them to be heard and garner the respect they deserve from Starbucks.”

There are currently unionized Starbucks stores in Victoria, Surrey, and Langley, B.C., with five stores in Lethbridge currently voting to join the USW union.

Stay tuned for more updates on the possibility of more Starbucks locations voting to unionize.