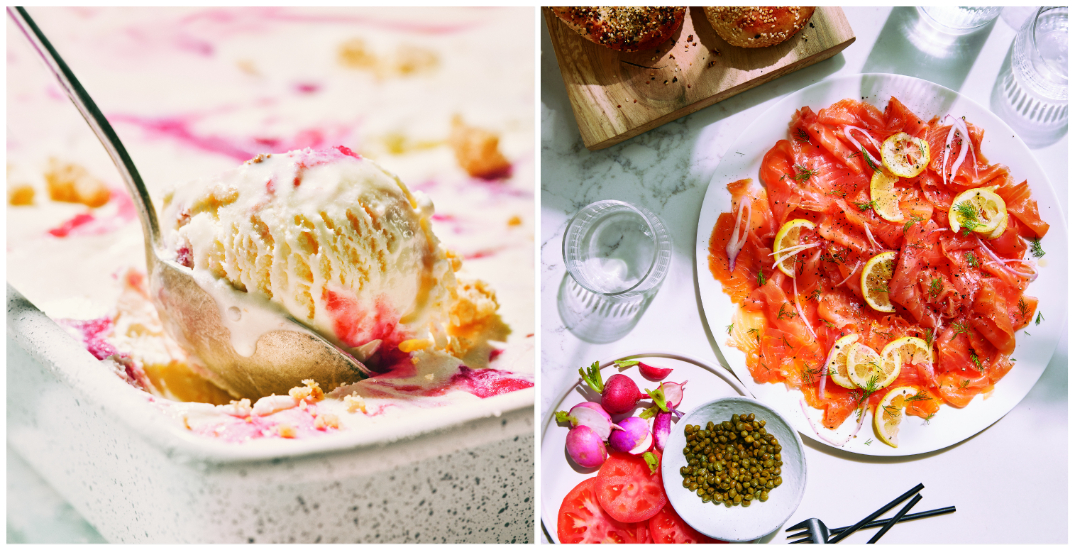 We curated this list of 12 cookbooks by researching more than 100 different offerings. Within each unique book, you’ll find an array of cooking techniques, guided recipes, and practical tips for hosting.

At the heart of each, these cookbooks serve as a reminder that summer is about more than just food. It’s a special time to gather with friends and family, to enjoy nostalgic sunset dips in the ocean, and to let your inner child out as you chase melting ice cream down the cone with your tongue.

So go ahead and start heating up that grill for your first backyard BBQ.

These are the 12 cookbooks we recommend this summer. 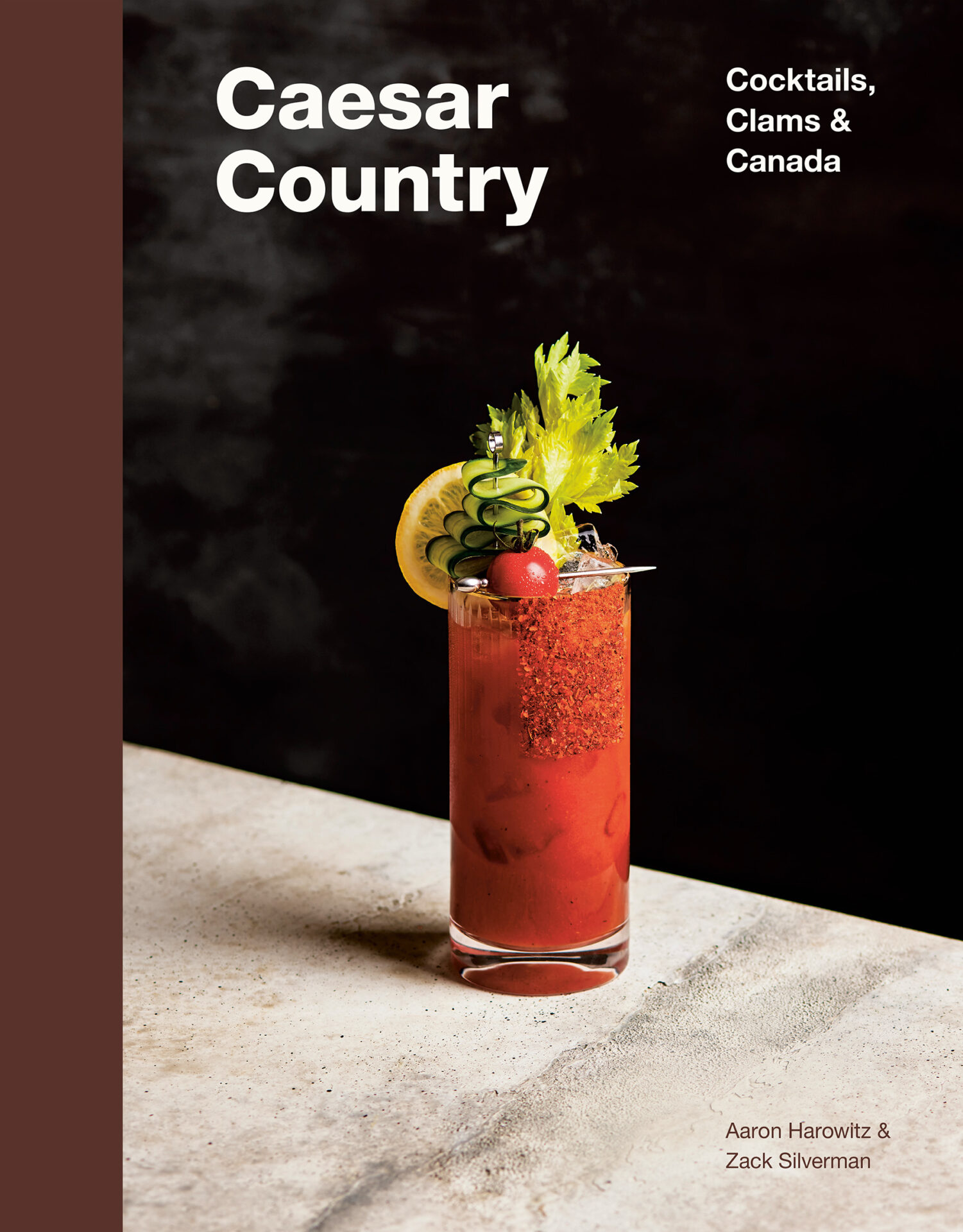 A timely and exquisitely detailed offering from the founders of Walter Craft Caesar, Aaron Harowitz and Zack Silverman’s cookbook is certainly more than you would expect from the cover.

Following a comprehensive history of Canada’s favourite cocktail, readers will find food and beverage recipes from some of the nation’s most beloved chefs and icons. Familiar faces grace the pages, like Reuben Major from Vancouver’s Belgard Kitchen and Craig Wong of Patois Restaurant & Bar Mignonette in Toronto.

The Modern Table by Kim Kushner 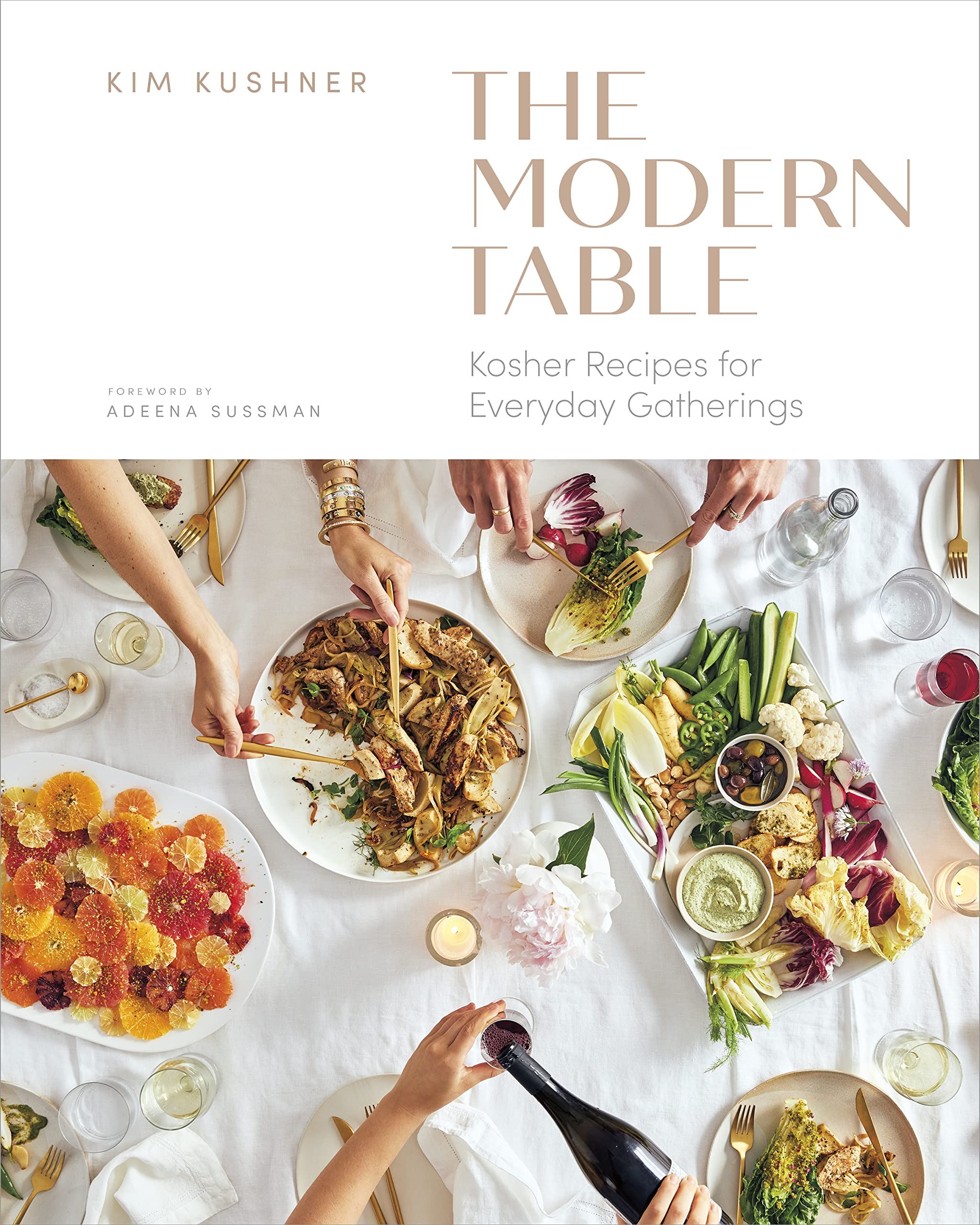 If anyone should be serving up dinner party advice, it’s four-time bestselling cookbook author Kim Kushner. The Modern Table is bursting with 75 flavourful kosher recipes.

In a gorgeous presentation, Kushner sets the tone for casual midweek dinners, elaborate Shabbat feasts, and everything in between. She reminds us that “it’s the sharing of food that ultimately heals.” 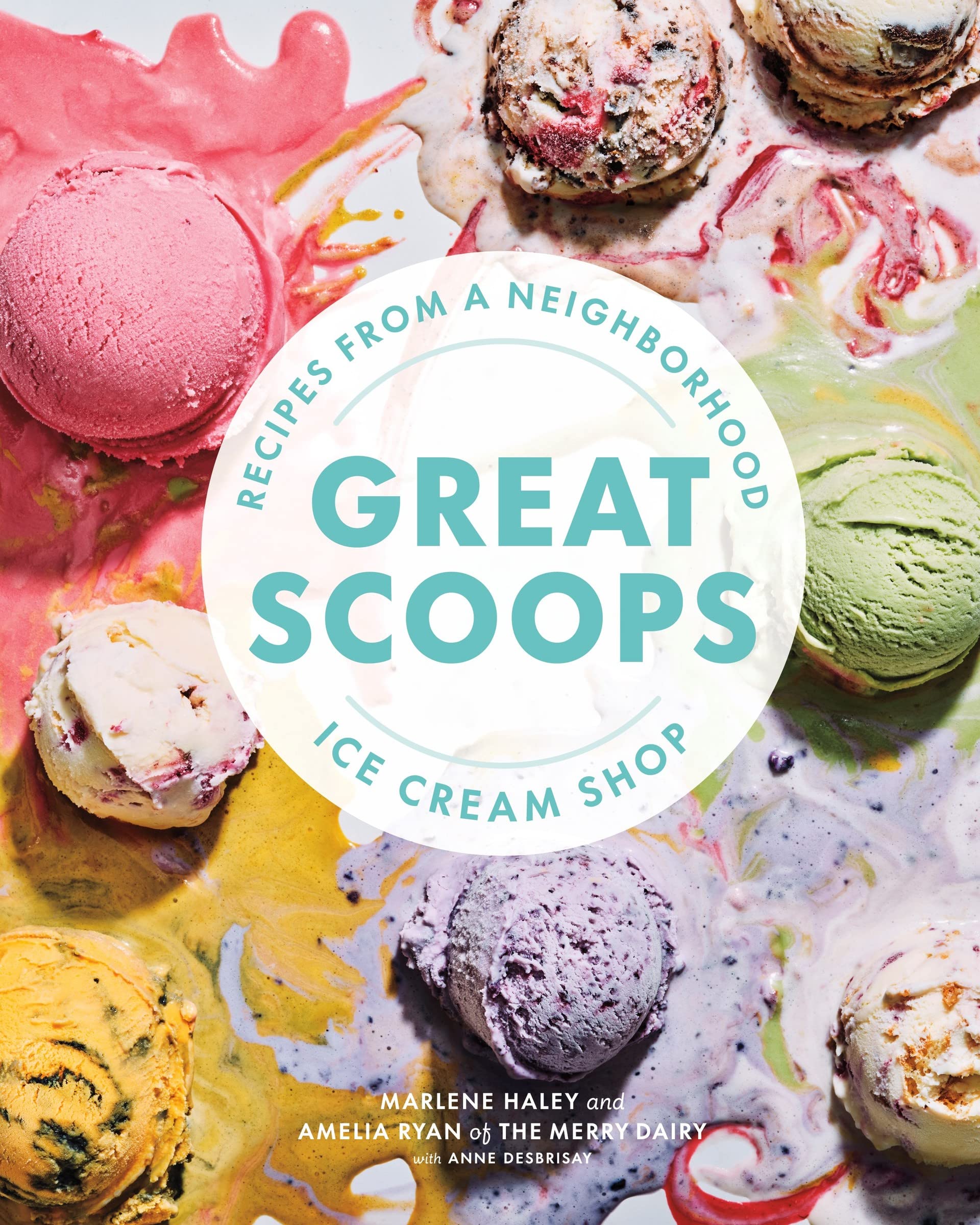 Written with love by the team at The Merry Dairy, Ottawa’s favourite dessert spot. Great Scoops is an excellent cookbook introducing readers to the joy of ice cream making. Learn a new skill and impress the kids with this legen-dairy offering featuring more than 80 easy, custard-style and vegan ice cream recipes.

From hibiscus and passion fruit, and strawberry ripple to salted caramel, The Merry Dairy has you covered every day this summer. The cherry on top? Every recipe is nut-free and sesame-free. Gluten-free folks, you’ll be s’creaming, too, because there’s even some for you.

The Cook You Want to Be by Andy Baraghani 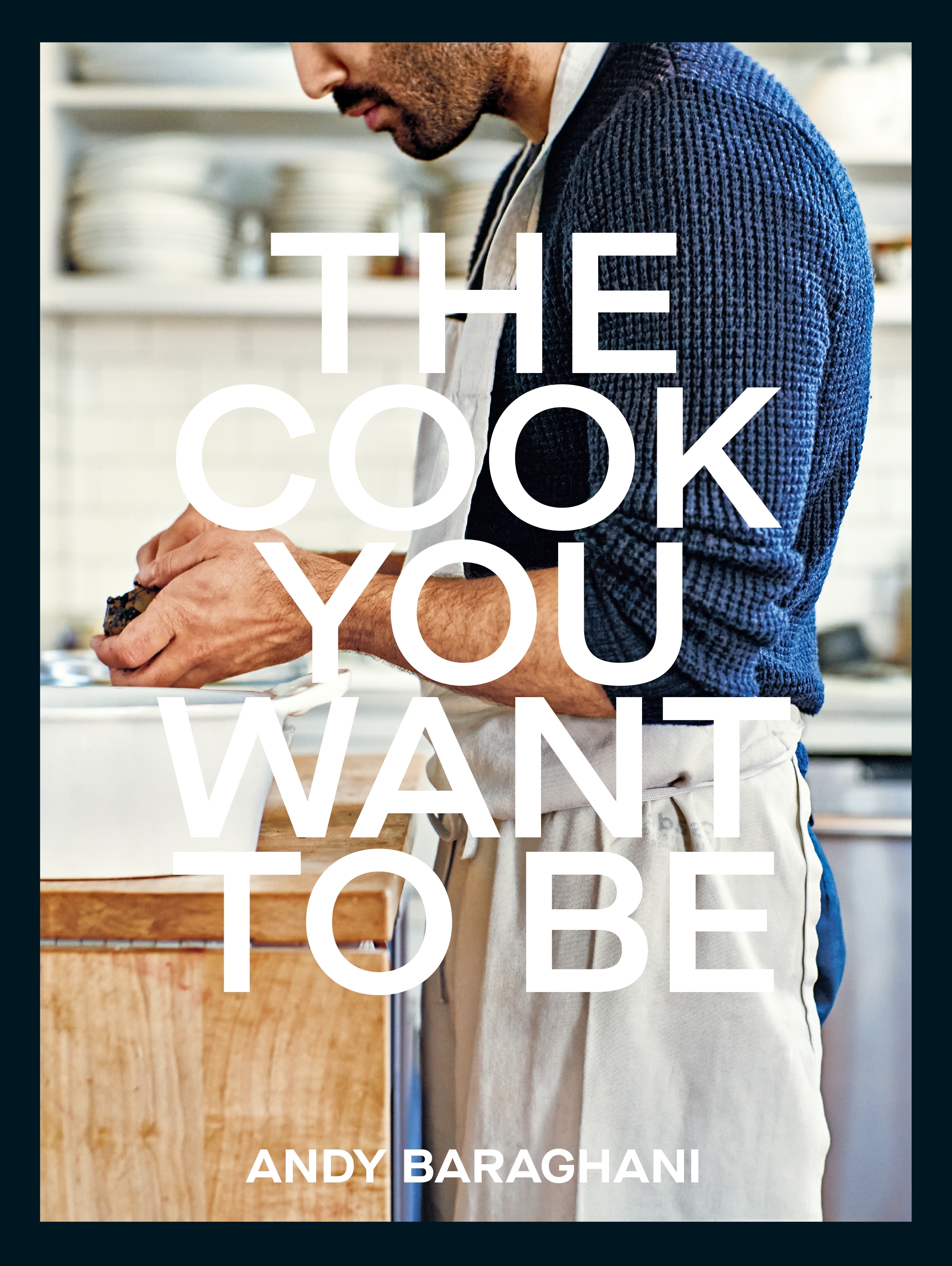 Former Chez Panisse chef and the man behind many of Bon Appétit’s scrumptious recipes, New York Times bestselling food writer Andy Baraghani takes us on a wholesome journey back to our home kitchens.

Baraghani presents 100 accessible recipes like Caramelized Sweet Potatoes with Browned Butter Harissa and Tangy Pomegranate-Chicken, and along the way, he teaches an array of cooking techniques to minimize time and maximize flavour.

Getaway: Food & Drink to Transport You by Renee Erickson with Sara Dickerman

Renee Erickson, James Beard Award-winning chef takes readers on a globe-trotting journey from Rome to Paris and London to Seattle in this sensational cookbook. Offering more than 180 food and cocktail recipes, Getaway, inspired by the chef’s travels abroad, is an opportunity to escape everyday life and try your hand at something new.

With the aspirational appeal of Eat Pray Love, Erikson’s message is clear — she’s inviting us to slow down, savour, and appreciate the quality and taste of great food. 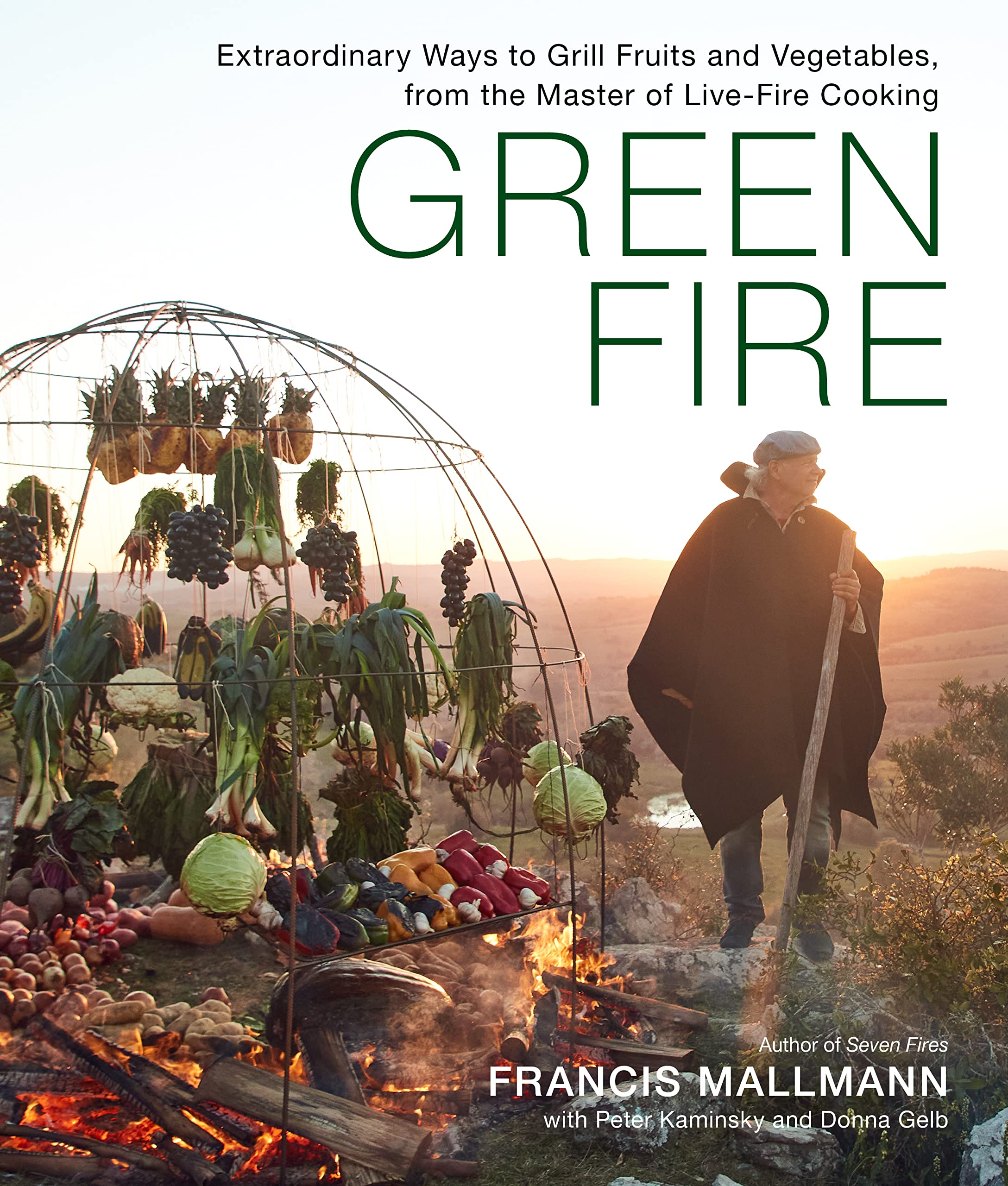 Once dubbed “the most interesting chef in the world” by Esquire, Francis Mallmann is well known for his signature grilling technique and love of meat. In his latest cookbook, a departure for the chef, Mallmann invites readers to join him in the garden, where fruits and vegetables feature as the stars.

Including more than 80 vegetarian dishes like Braised Beet and Plum Salad and Roasted Strawberries with Ricotta and Mint, Green Fire is an impressive showcase of Mallman’s live-fire cuisine. 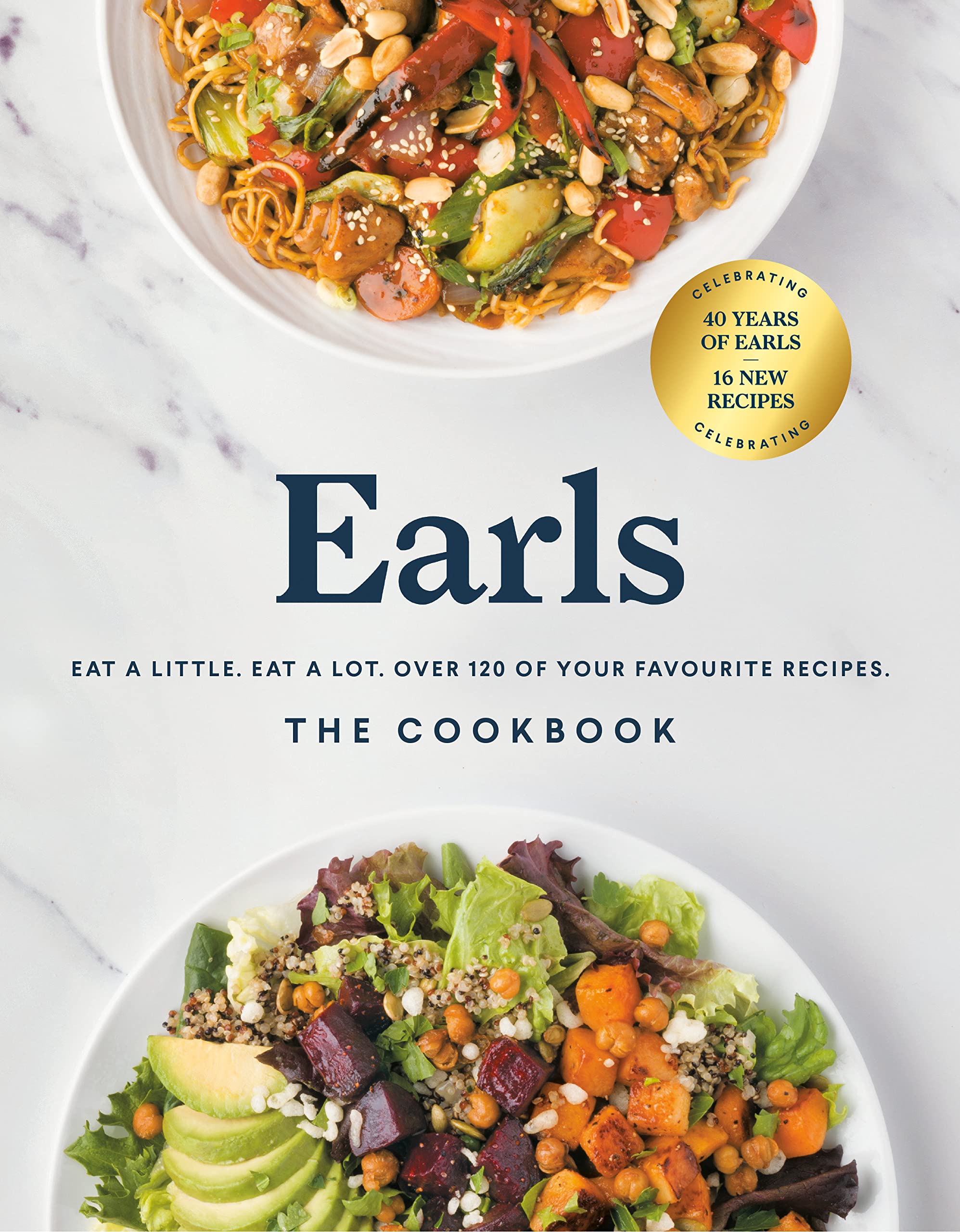 The first Earls restaurant opened in 1982 on the Calgary Trail in Edmonton, and a second location followed in North Vancouver shortly after. Since then, the chain has expanded to more than 60 locations across North America.

This year marks the 40th anniversary of Earls, and in celebration, the restaurant has released an updated edition of their bestselling cookbook, featuring recipes for the Scallop Risotto, Quinoa + Avocado Power Bowl, and the all-time favourite Prawn Benedict. This is a staple cookbook for all Canadians. 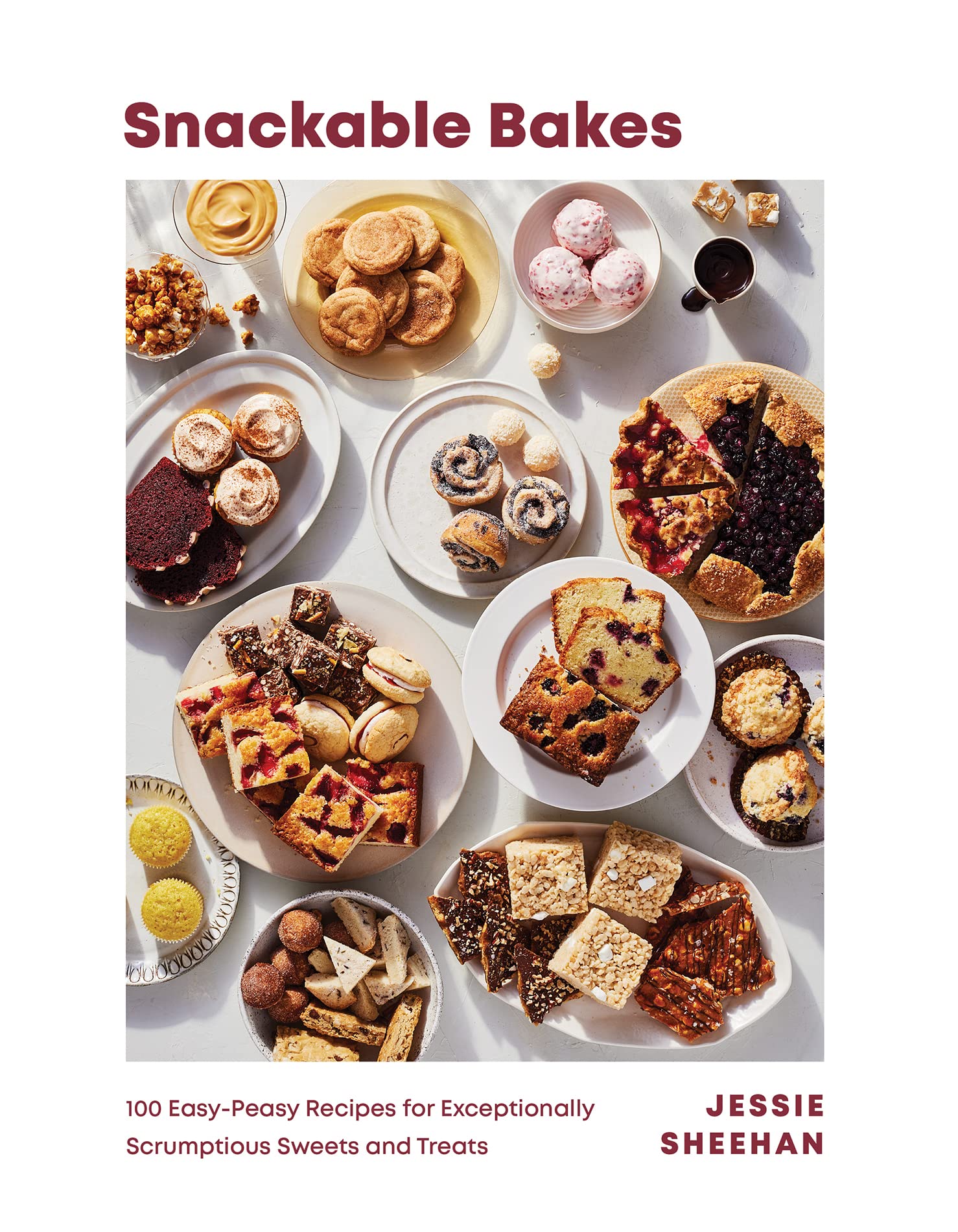 Self-proclaimed “Queen of easy-peasy sweets” Jessie Sheehan proves that everyone can be a home baker with her fuss-free approach in the kitchen.

Within Snackable Bakes, which features 100 recipes that can be assembled in 20 minutes or less, mouths will be watering for the Summer Peach Fritters, Strawberries & Cream Bars, and so much more.

Accompanying chapters devoted to soups, porridges, and plant-based options, Adrian offers multi-use recipes for essentials such as Jerk Dry Rub and Marinade or Pickled Scotch Bonnets. He admits that he’s “all about making food that people just really want to eat, because it’s so damn tasty!” 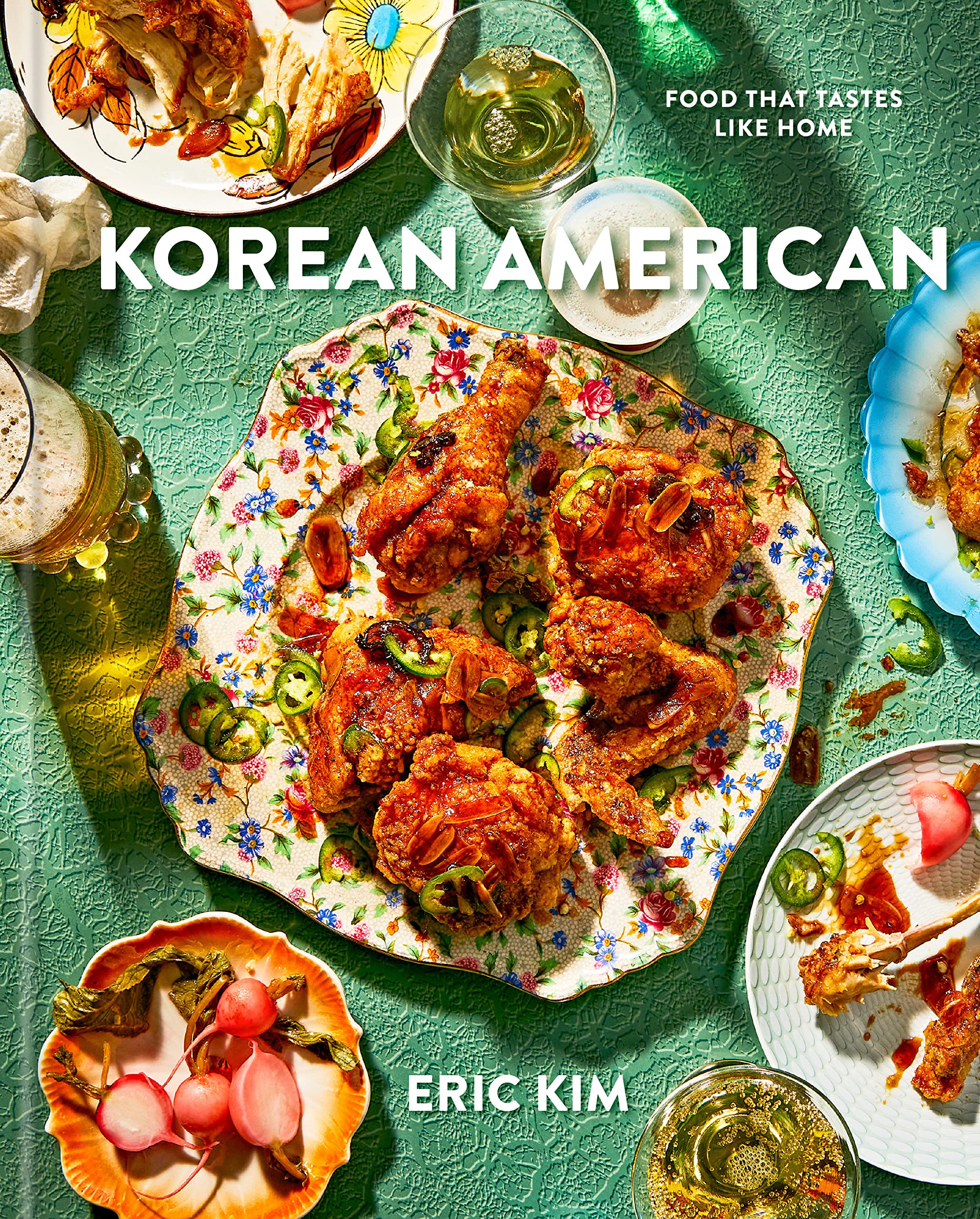 Eric Kim’s New York Times bestselling debut is much more than just a cookbook. “This book navigates not only what it means to be Korean American but how, through food and cooking, I was able to find some semblance of strength, acceptance, and confidence to own my own story,” states Kim.

With thought-provoking essays, teachings on the Korean pantry, and the history of Korean cooking in America, followed by recipes for Gochugaru Shrimp and Grits, Maple-Candied Spam, and Milk Bread with Maple Syrup, Kim’s offering is both insightful and adventurous.

For the Table by Anna Stockwell

Anna Stockwell wants you to know that everyone is welcome and that throwing a dinner party “doesn’t need to be formal or fussy, or even a lot of work.” In her stunning debut cookbook, which is entirely gluten-free, her thoughtful consideration, and attention to detail do not go unnoticed.

Stockwell, an expert at what she does, walks us through planning and preparing, recipes for each season, and entertaining guests. This is a cookbook for all. Just when we thought we’d tried every cookie combo on earth, New York food writer and recipe developer Jesse Szewczyk came along to prove us wrong.