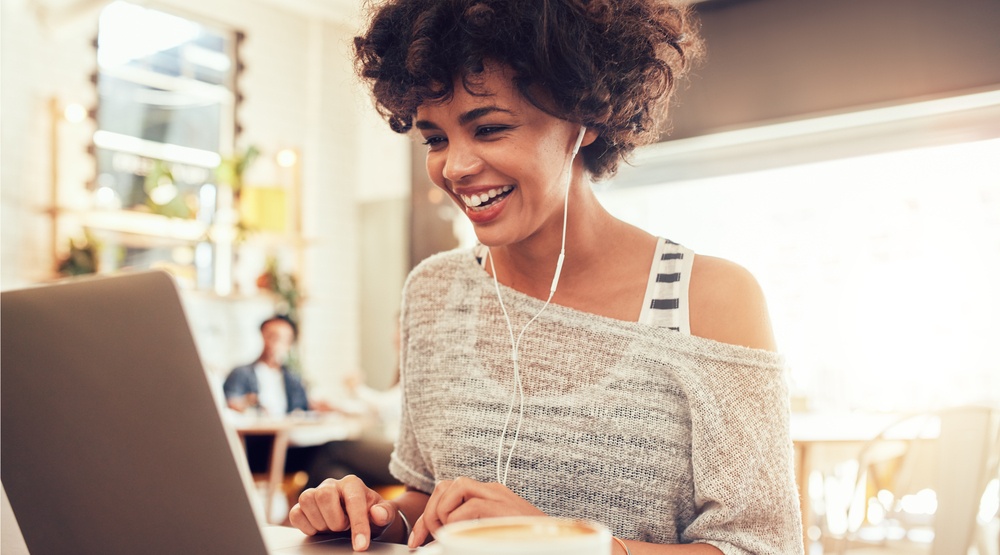 Technology is the new way of the world, and BC has been quick to plunge head first into this thriving industry.

The number of tech jobs in this province is at an all time high according to a press release from the BC government. And those numbers are astounding.

“There are approximately 106,000 direct tech jobs today, and projections suggest at least 16,000 more will be created over the next four years — at salaries 75% higher than the provincial average,” the release read.

An accomplishment that was surely touted at the recent BC Tech Summit, which was held by the provincial government and the BC Innovation Council, and brought out more than 5,000 industry professionals.

One issue is the need to expand the pool of tech professionals, which the government aims to do by increasing the number of tech graduates in rural and urban areas, as well as making it easier for professionals from other countries to move to — and work in — BC.

“If we are to meet current and future workforce supply and demand, we must seize the moment,” the release reads. “We can build on our tech sector’s growing momentum, taking the sector to even greater levels of provincial, national and global success.”