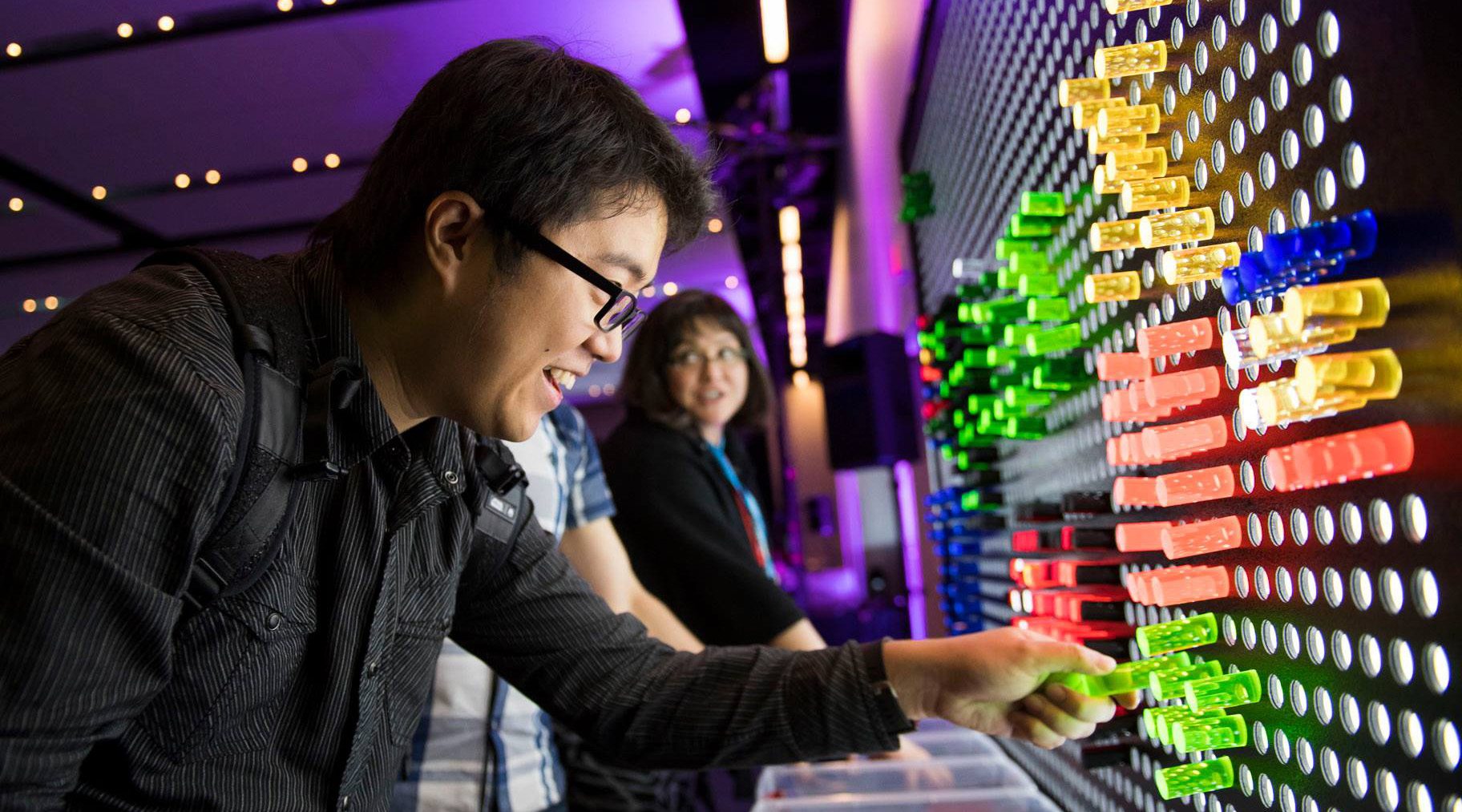 The #BCTECH Summit has wrapped up for another year, after welcoming more than 5,000 people to Vancouver’s biggest ever showcase of the province’s tech industry.

The second annual summit took place on March 14 and 15, featuring speakers on everything from innovations in self-driving cars, to the quantum computing race.

The #BCTECH Summit is held by the BC government in collaboration with the BC Innovation Council. CEO Carl Anderson told Daily Hive the summit had been “awesome.”

“The buzz is amazing,” said Anderson, who said it was even bigger and better than last year, when he attended as a delegate and paid the full $800+ ticket price.

“I was blown away, I thoroughly enjoyed myself, it was worth every penny,” he said. “Then this year was three times the size, literally and figuratively. It’s amazing.”

‘We’re everything that BC does’

For Anderson, it is important that the #BCTECH Summit isn’t just about clean tech or robotics or ICT (Information and Communications Technology.)

“We’re everything that BC does. That’s what’s so neat and that’s one of the highlights for me,” said Anderson. “I can see everything. The cross connection, the people talking to each other and seeing different things – it’s wild.”

The #BCTECH Summit featured around 220 speakers, but for Anderson there was one standout – Tesla co-founder JB Straubel.

“It just blew me away,” said Anderson. “It was an absolutely spectacular talk, about how they completely redesigned the car, because it was electric. “Instead of just putting an electric motor in a car, they did it from the ground up.” 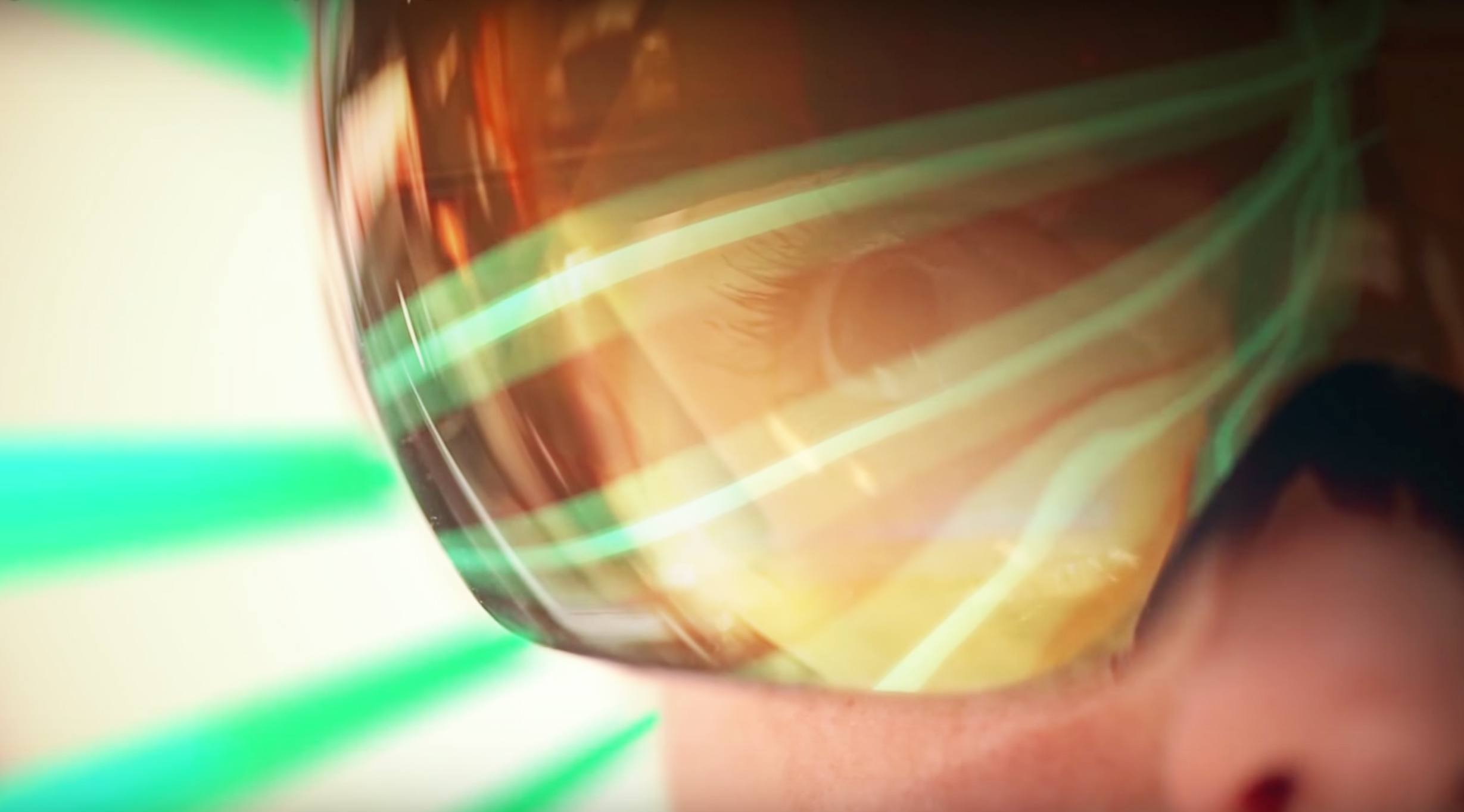 Anderson was also impressed with the augmented reality and virtual reality companies on show, including holographic firm Finger Food Studios.

It uses mixed reality to build life-size holograms to help global companies see, test and tweak their products before they’ve ever been built.

“The augmented reality and virtual reality stuff is amazing, that is one of the things that stands out, what you can do, it’s so cool, what’s possible,” said Anderson.

“This is going to be one of the big things coming out… in terms of what it’s doing for innovation and seriously fostering the capability.”

Innovation will make us ‘thrive’

That innovation is key to what Anderson believes is the big takeaway from this year’s #BCTECH Summit – and the plans for next year.

“I think this is a starting point and it can only get better,” said Anderson. “I want people to think about innovation as what’s going to make us thrive.

Here are some of photo highlights from #BCTECH Summit 2017. 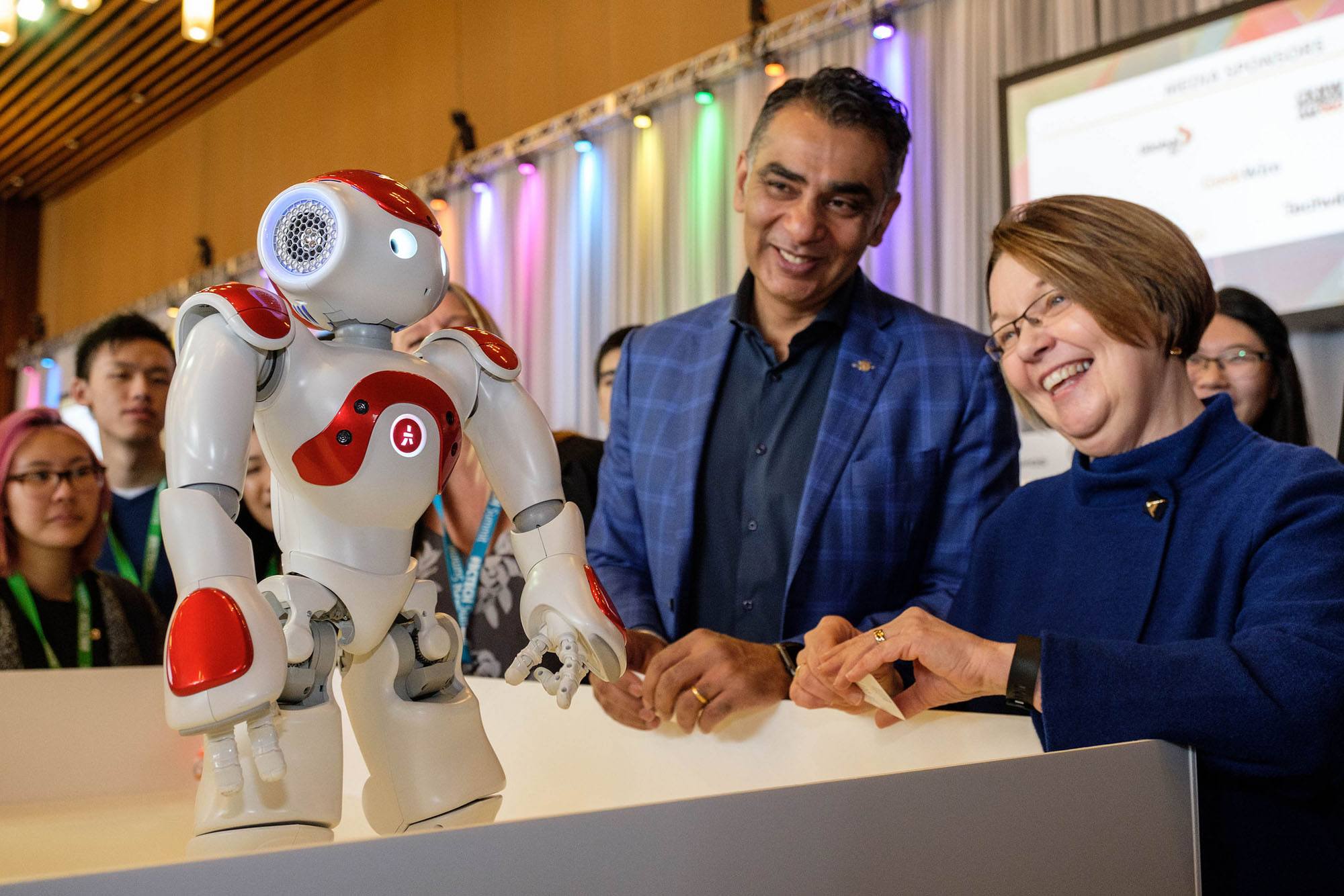 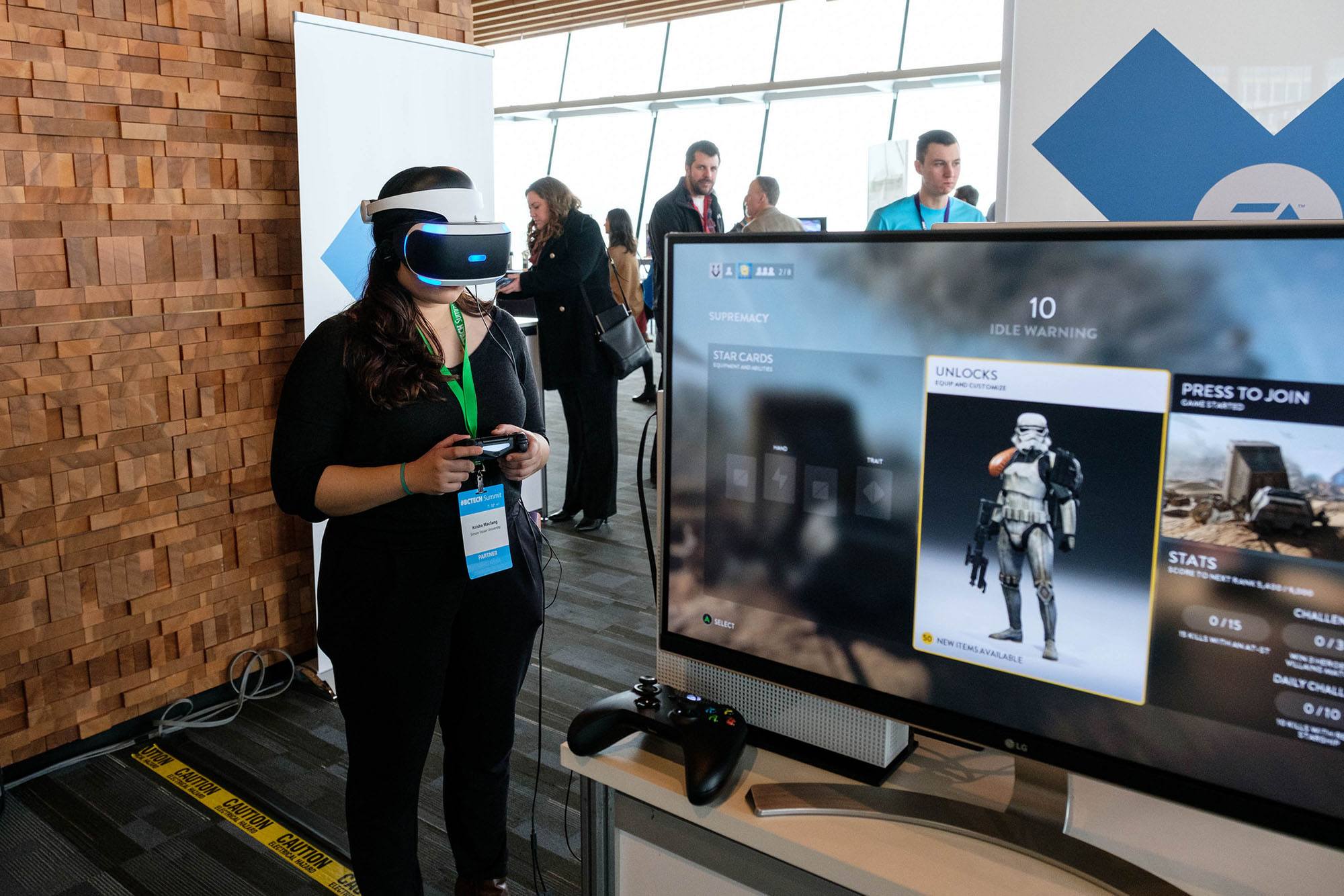 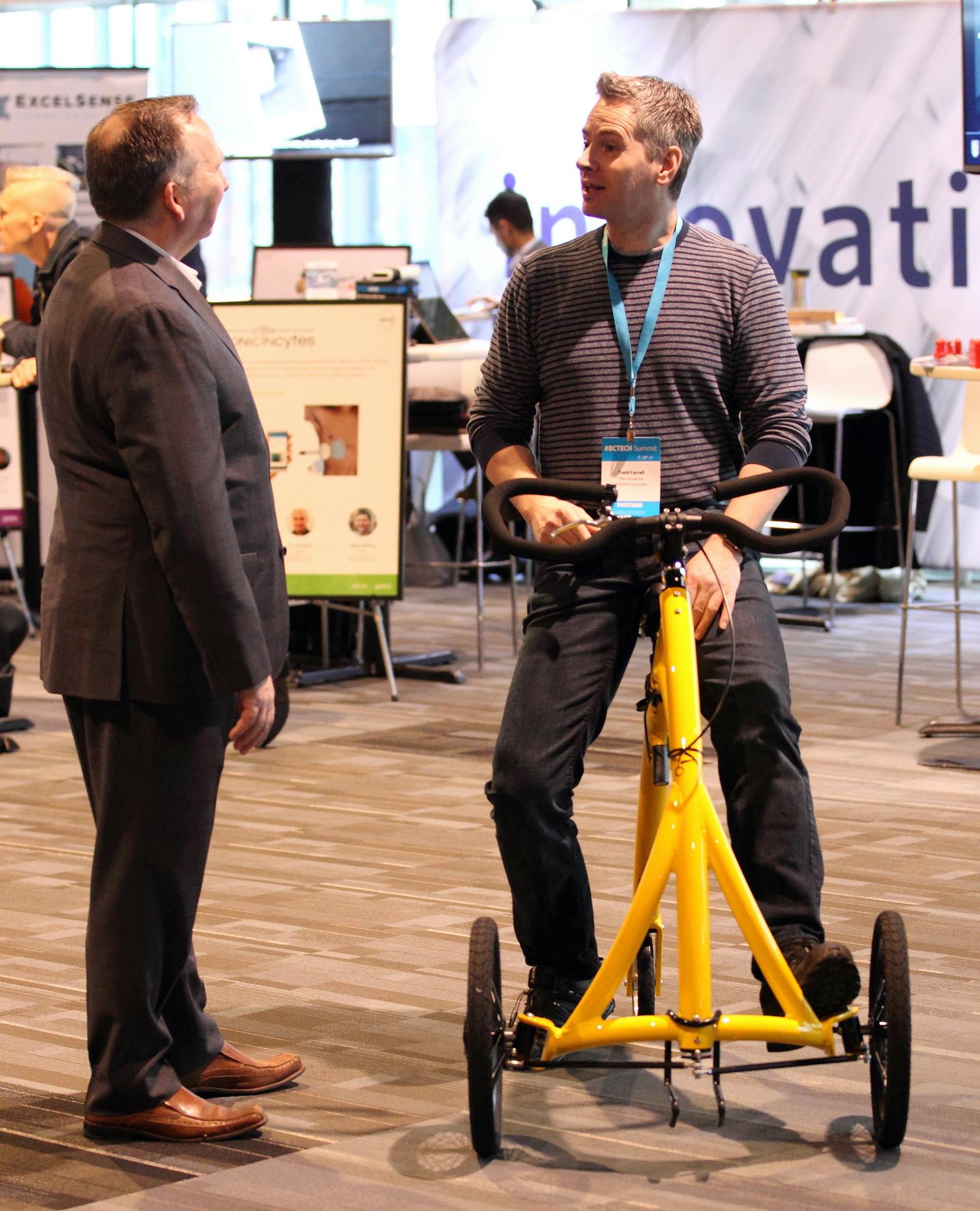 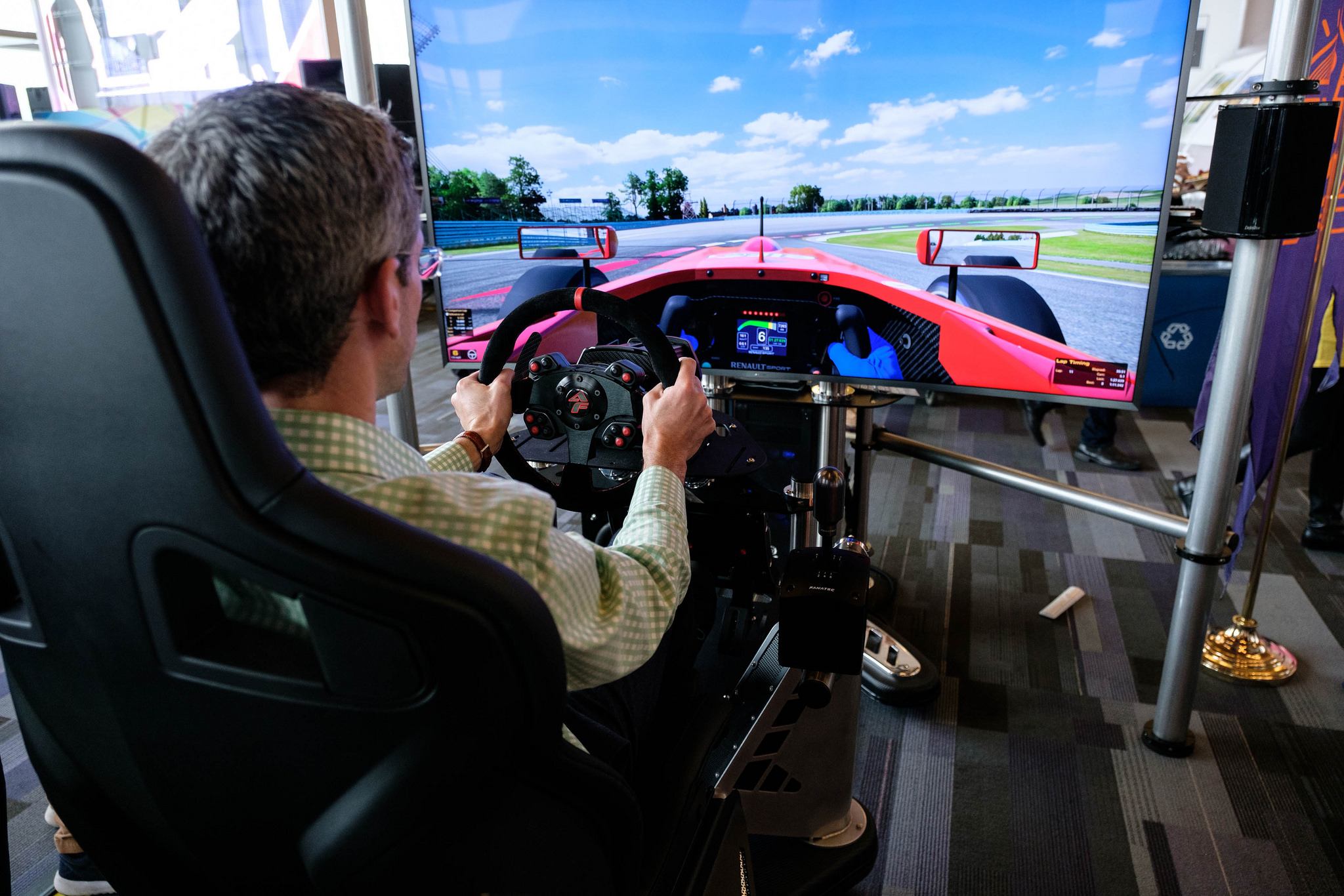 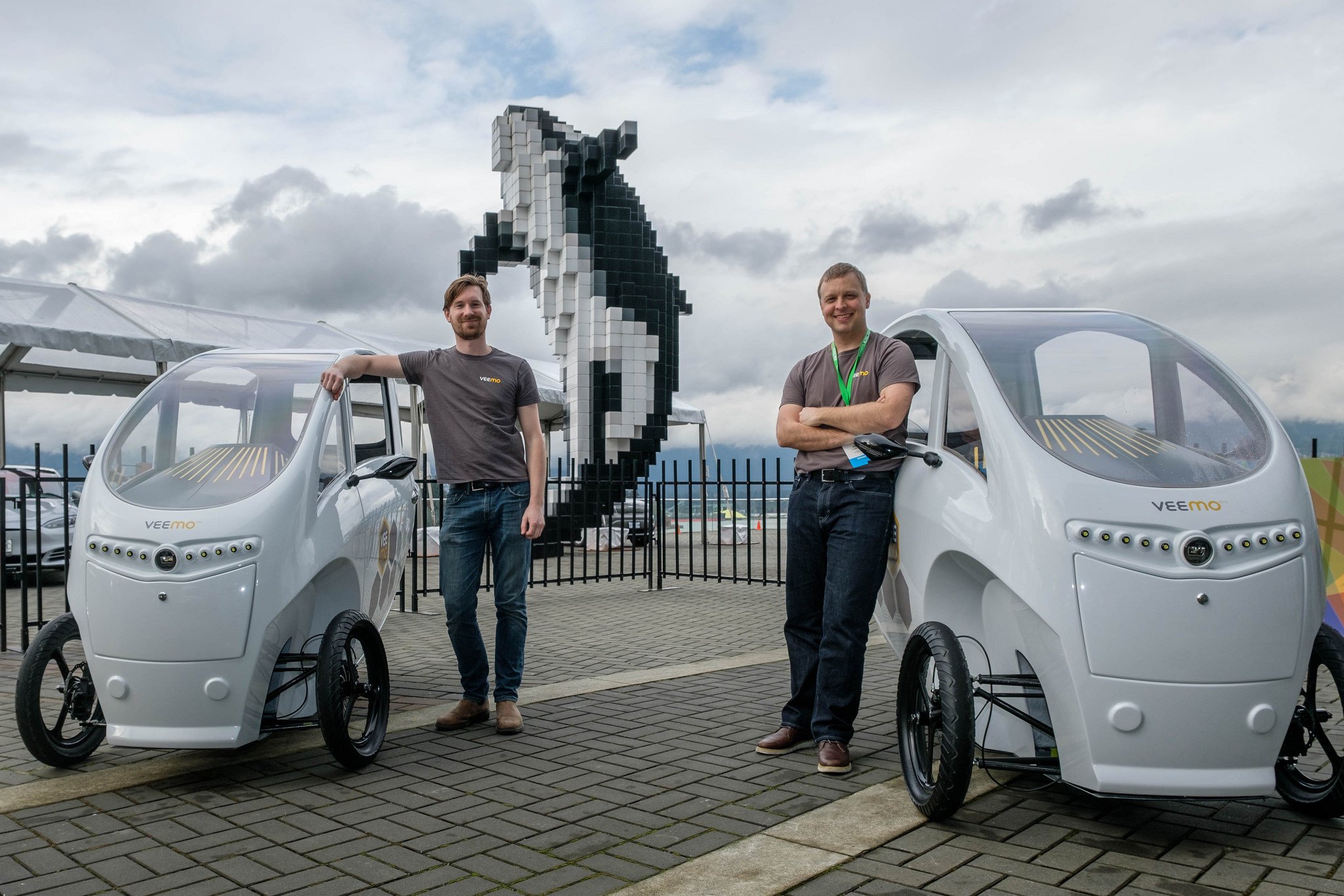 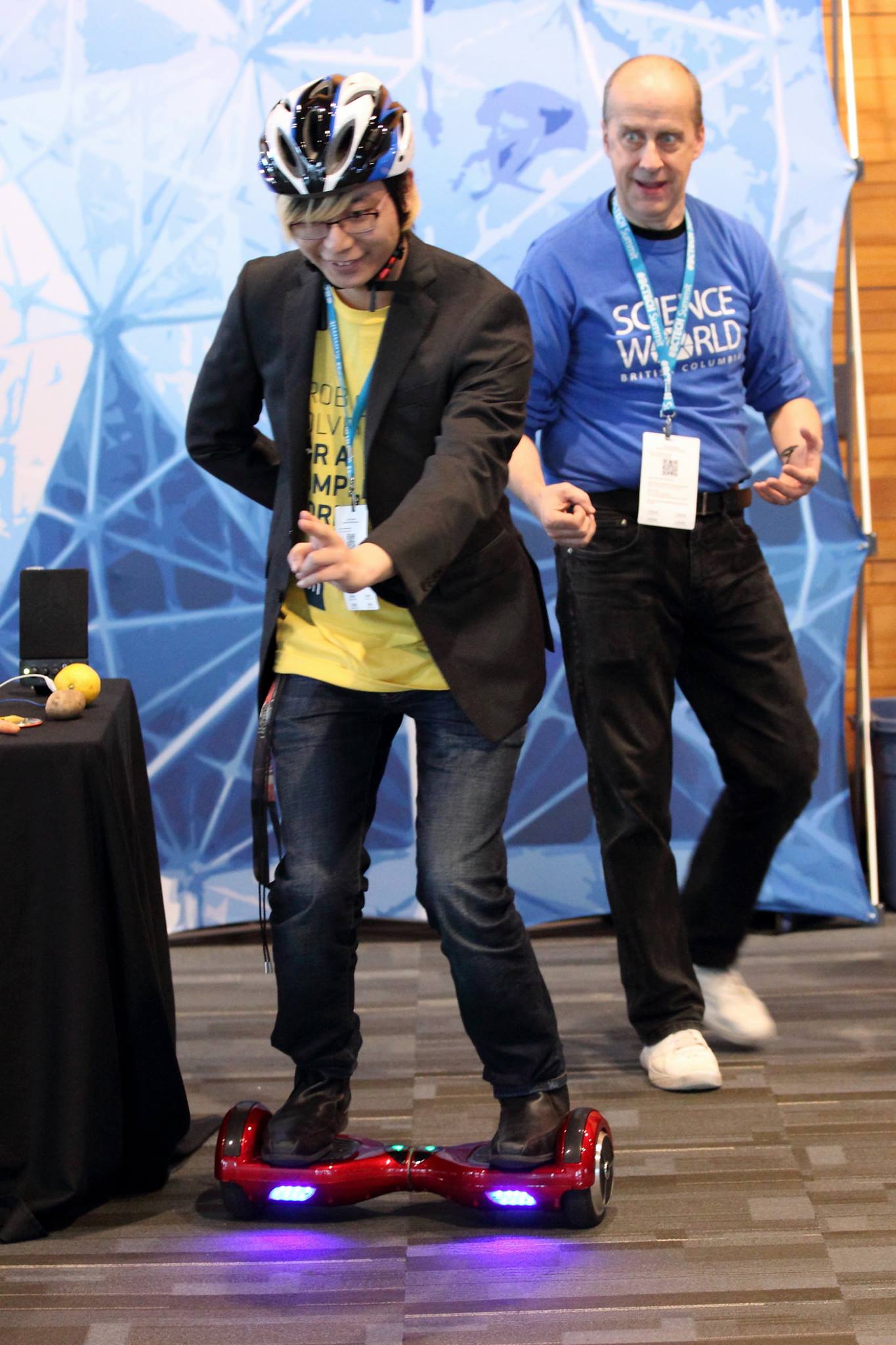 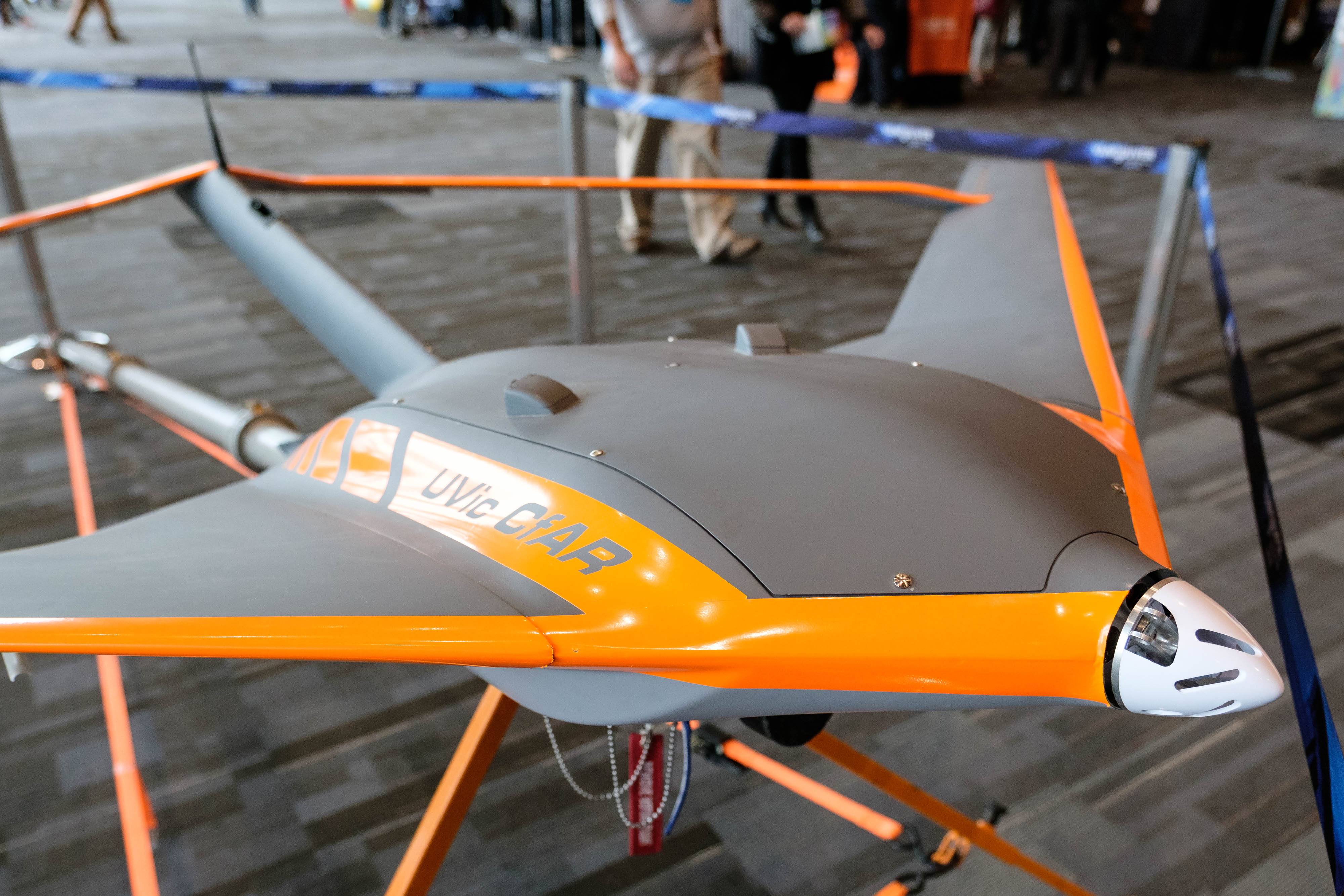 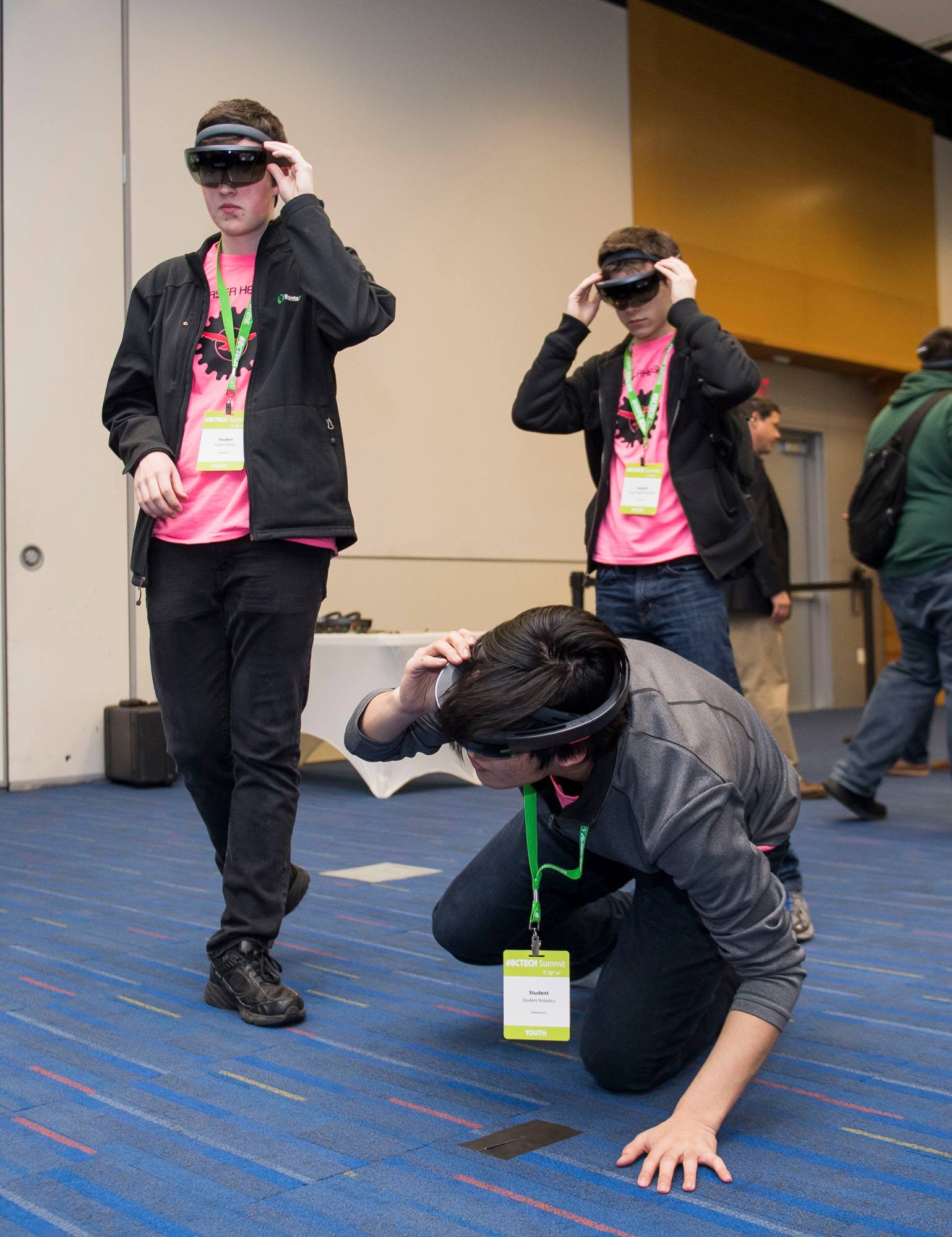 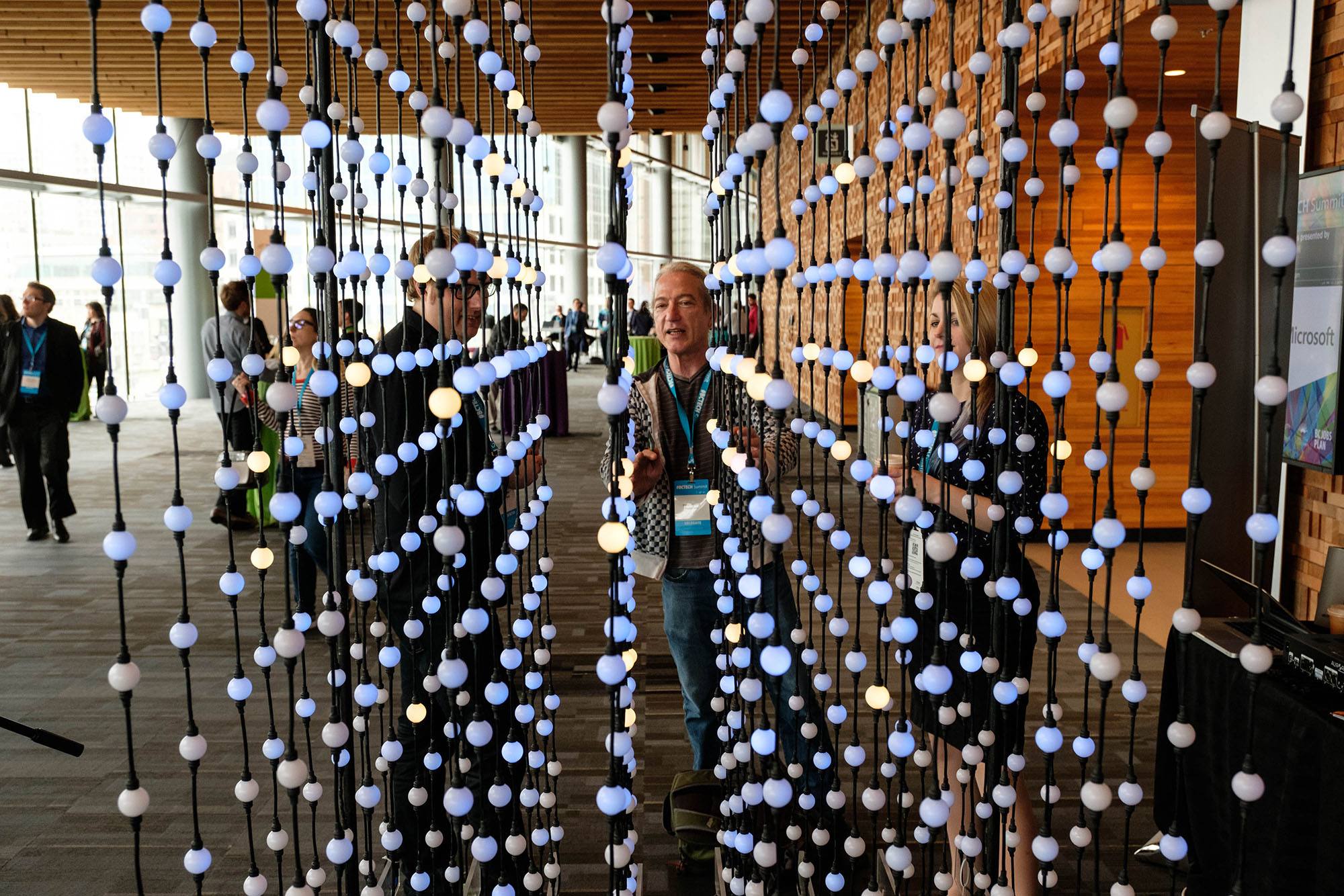