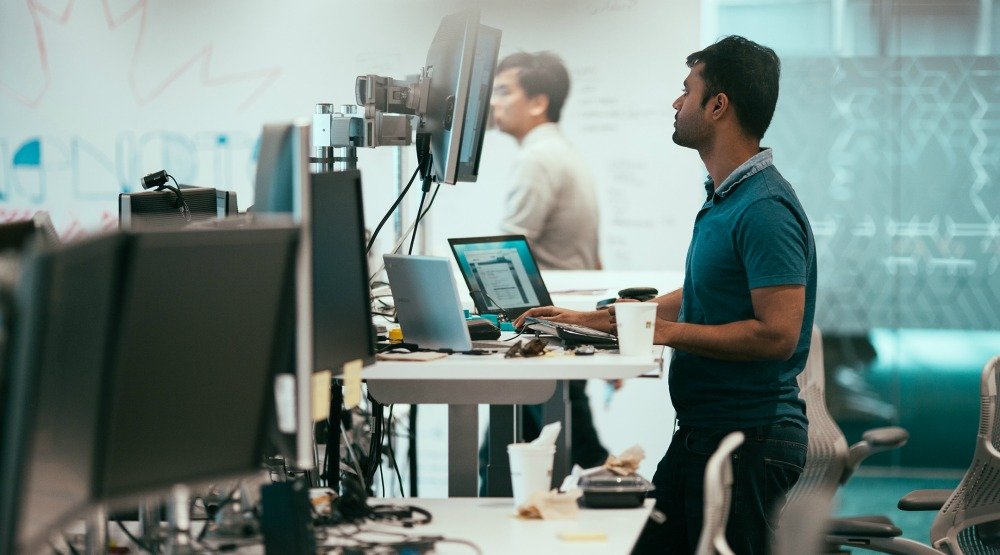 Chat with other millennials in Vancouver and you’ll notice one resounding fact – at times we’ve felt that phenomenal jobs in our city don’t even exist.

So we push our aspirations to the side. We tell ourselves we can’t find a career that makes us happy – one that’s challenging, rewarding, and exciting. Yet we still imagine ourselves working with visionaries. And that’s because it’s liberating to know our work can be a catalyst for change not only in our own city, but around the world too.

So if you’re one of the millennials out there who thinks Vancouver’s job market is totally dead, get ready to revive your childhood dream of an idyllic career – in tech. The industry boasts priceless opportunities, and this positive trend shows no sign of slowing down.

We’ve compiled a list of some stellar benefits that will make you consider working in tech, even if it’s something you’ve never thought of before. 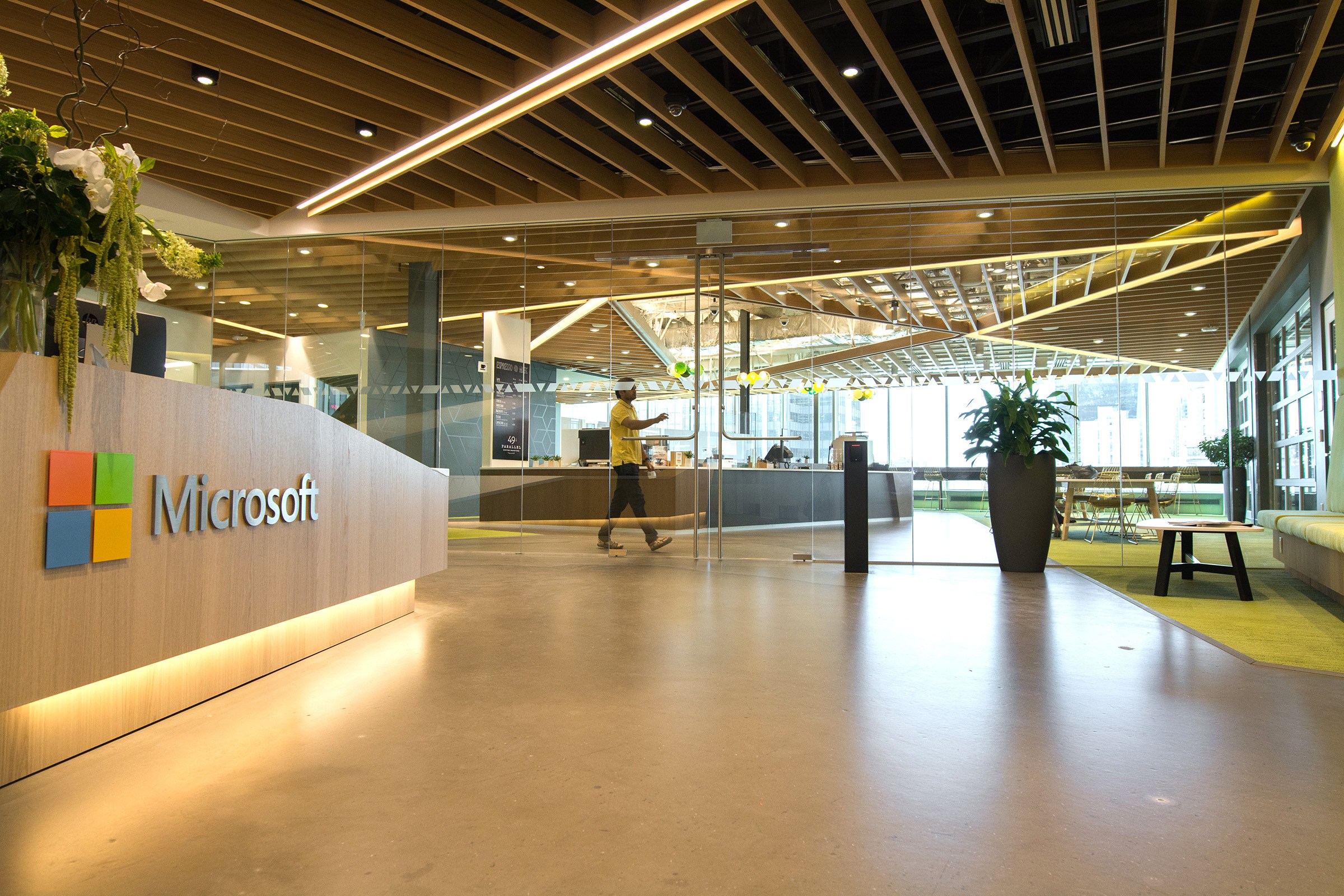 According to the Information and Communications Technology Council, 15,500 tech jobs will need to be filled in Vancouver by 2019. Not only this, but the 2016 BC Technology Report Card showed that BC’s tech sector grew by more than 14% in the past two years, outpacing Ontario, Quebec, and the entire US market. The tech sector now accounts for $26 billion in revenue, $15 billion in GDP, and more than 92,000 employees.

“As a city and as a province, we’re moving forward in our understanding of who we are in the global tech landscape, and we’re definitely going in the right direction,” says Director of Microsoft Vancouver, Edoardo De Martin.

“Vancouver has exceptional talent from the video game, animation, and special effects industries. These people are perfectly suited to virtual, augmented and mixed reality, so we see tremendous opportunity for [Vancouver] to be recognized as a global leader in 3D and holographic development.” 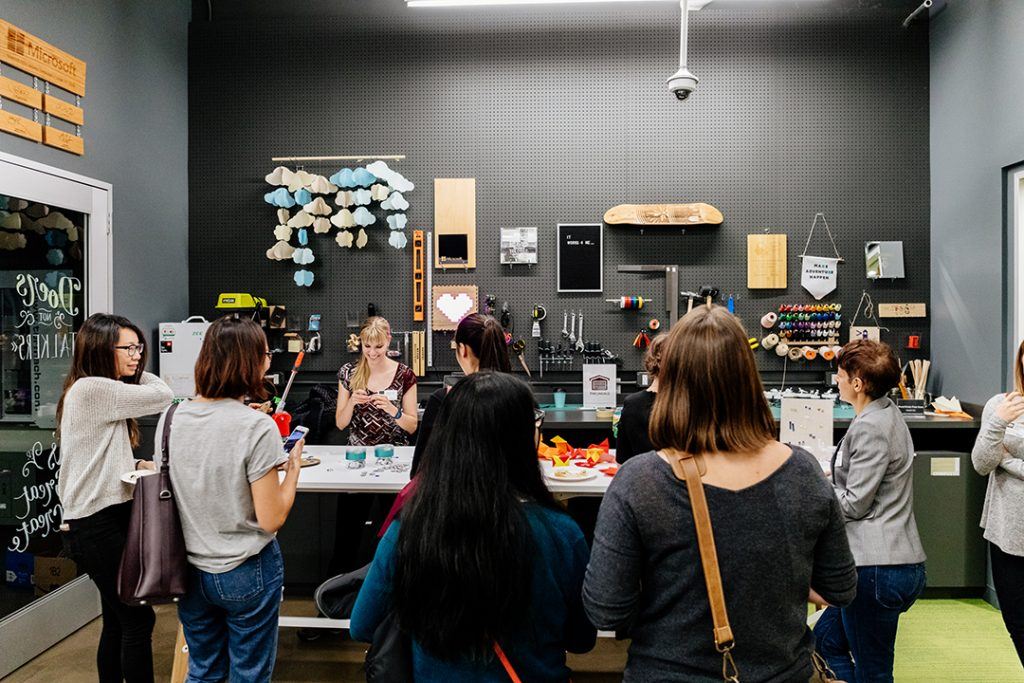 Forget your days of delivering coffee for the CEO. You won’t be doing any of that at Microsoft, where you’ll find internships that mean much more than a few credits you’ll simply slap on your college transcript.

“We bring university students from across Canada to Vancouver for internships that put them at the cutting-edge. Some are embedded into existing teams, working in holographic development while others engage with local teachers on the future of education,” says De Martin.

“We also have a Garage Internship program, where students are encouraged to think like entrepreneurs. Armed with the latest tools and tactics, they build products for Microsoft’s mobile, wearable, and cloud platforms.”

Tech is changing Canada and the world

Tech’s not only changing Vancouver, but the world too. And that means you can be a part of massive global change by working in the exciting industry – without having to leave your favourite city.

“With strong leadership and bold action, BC can and will be a leading technology ecosystem, not just in Canada, but as the global player it deserves to be,” says President and CEO of the BC Tech Association, Bill Tam.

Recruiting for all types of people 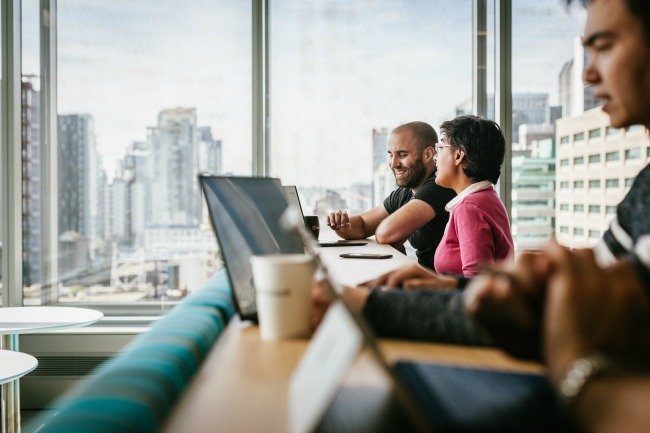 A lot of people automatically assume that for a career in tech, you need to know everything about it. Not the case, says De Martin.

“Our opportunities in Vancouver are diverse. Right now, most of the open positions are either on our video game team or in holographic development,” he says, “Software engineers are certainly at the heart of the work we’re doing in Vancouver, but you’ll also find project managers, writers, artists, designers, and more.”

“I think the most important thing to call out is that today, technology is becoming part of every industry. It’s becoming less of a ‘sector’ as it becomes part of every sector,” says De Martin.

Being one of the first to experience the newest tech means you’ll be a part of the exciting changes the future will see, this according to Tam.

“Virtually every industry and every occupation will be transformed by tech. ‎Those that pursue a career in tech have the privilege and responsibility for shaping the future. For those seeking excitement, opportunity, and career growth, what could be more inspiring than that?”