Halifax-born Toronto resident Mattea Roach probably didn’t expect to win over US$70,000 on Jeopardy! when she applied to be on the show, but that’s exactly what happened.

The clue provided to all three contestants was: “French, Italian, and Swiss nationals make up about half of its population of 38,000.” Two other contestants wrongly guessed Lichtenstein and Malta.

When Roach left the first episode with her US$32K win, she had student loan repayment top of her mind. “My student loans are paid off!” she announced, adding that there will be more coming since she plans on studying further.

“But now you start from zero!” a co-contestant told her. Viewers could see the realization hitting Roach. “Now I start from zero! Yeah — oh my god, wow,” she said in awe. 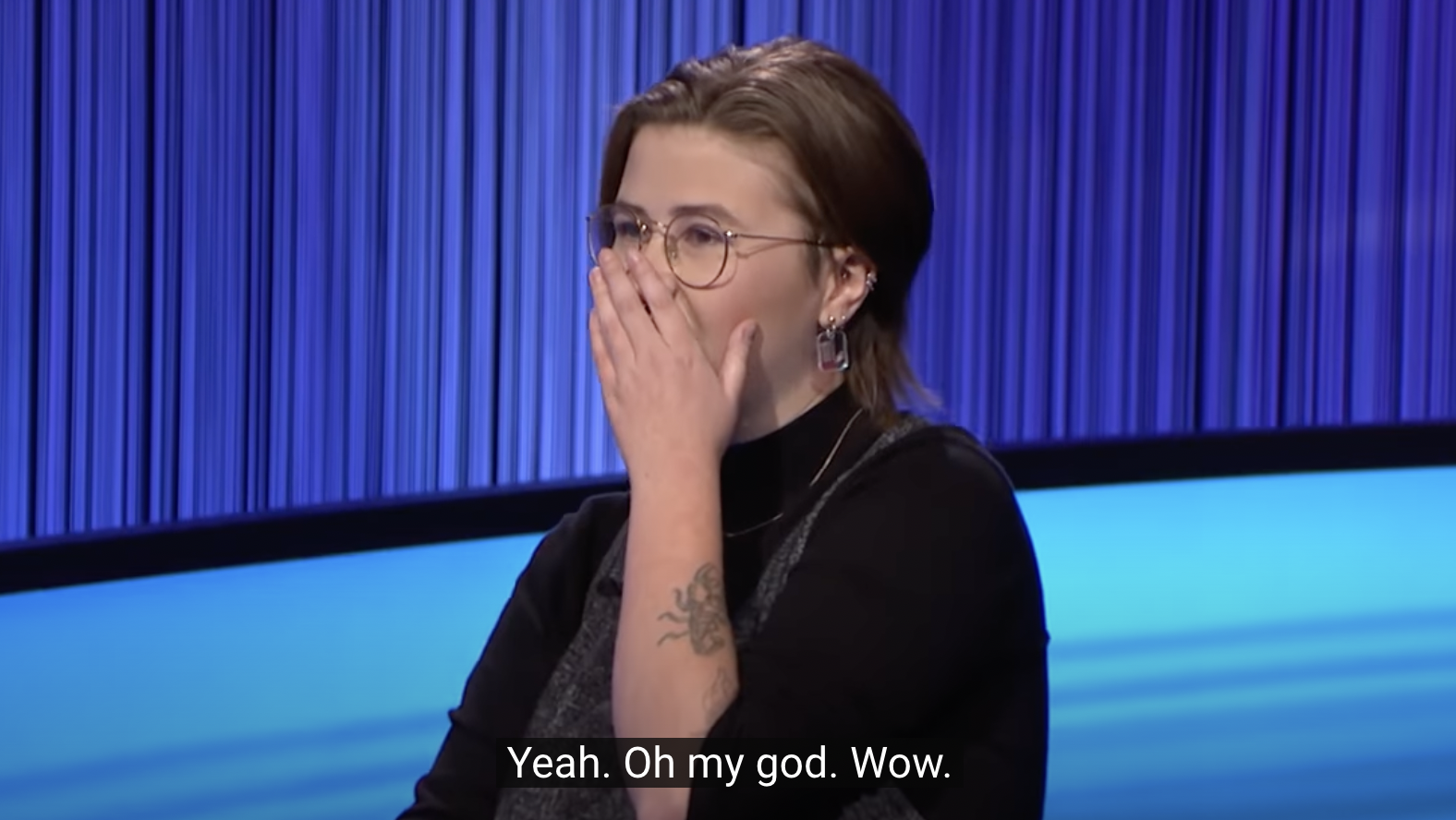 Well, it appears her future student loans could also be covered, as she walked away even more prize money on her second day.

Luck was truly on her side. Initially, Roach wrote “What is Lichtenstein?” as her final answer for the $10,000 clue, but she crossed it out just in time to replace Lichtenstein with Monaco. 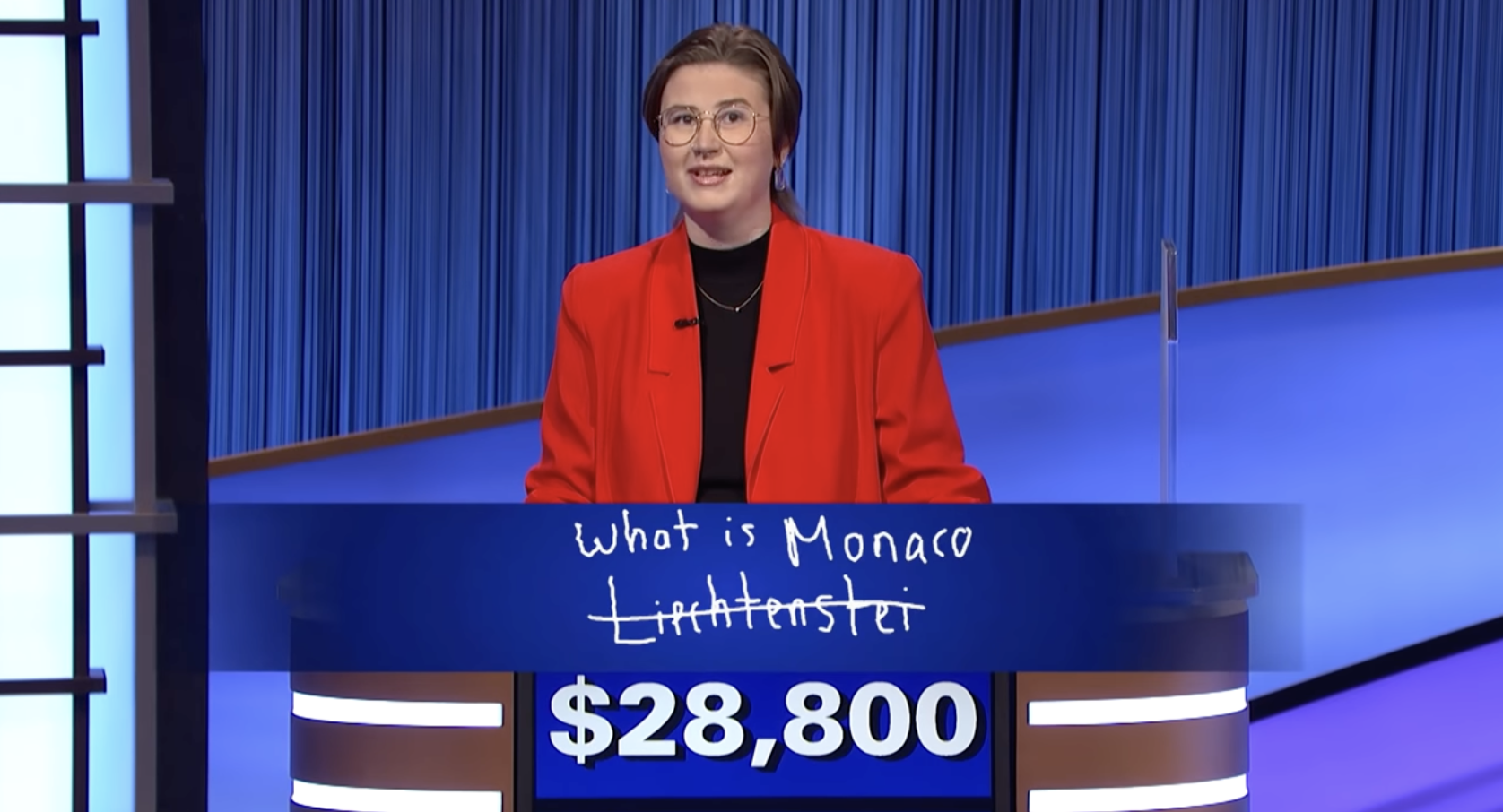 Now, Roach will reappear on tonight’s episode of Jeopardy! as a two-day champion in hopes of continuing her victorious streak and winning more cash. Fans of the show seem to love Roach and are flooding the comments sections on her YouTube episodes with praise and support.

We’re wishing her the best of luck!