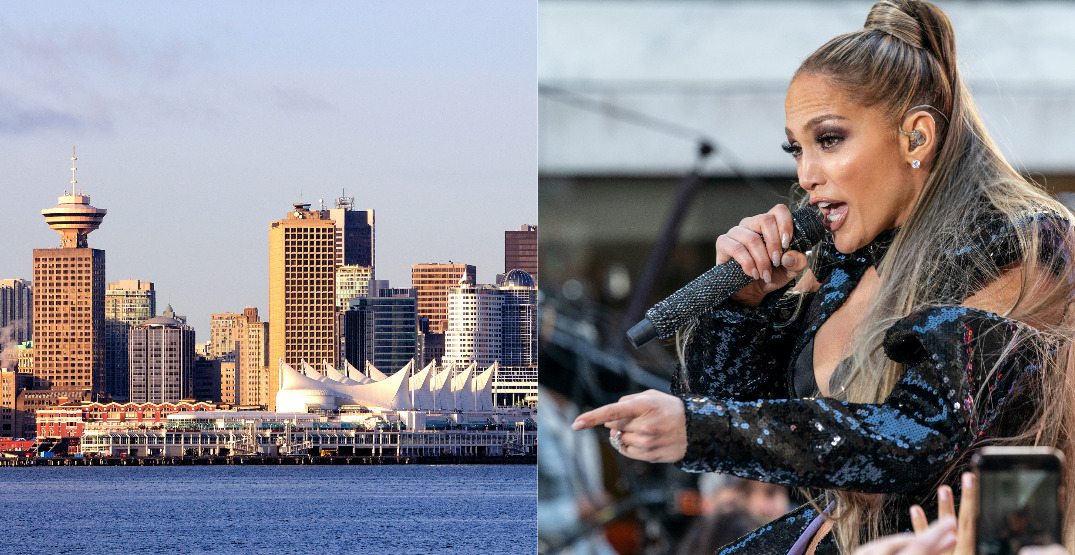 Jennifer Lopez, better known as JLo, is spending some time in Vancouver filming what seems to be an action-packed thrill ride for Netflix called The Mother.

According to YVRShoots on Twitter, prep for the movie began early this week, and JLo is being credited as one of the producers.

JLo plays a starring role as a retired assassin, and the film also stars Joseph Fiennes and Omari Hardwick.

While JLo being in Vancouver is exciting news for her fans, one group was severely disappointed by the production.

A local Vancouver group, known as the Binners’ Project, initially had an event planned at Victory Square called Coffee Cup Revolution. But due to the filming, they were forced to move to Oppenheimer Park, according to a post on their Facebook page.

“While we have confirmed space in Oppenheimer for CCR instead, we’re disappointed and frustrated with how this unfolded.”

Looks like it’s Netflix’s big movie #TheMother with Jennifer Lopez which has blocked off area around Victory Square.
Thanks @thenetworkhub. https://t.co/n6nNbyR3zI

According to various reports from people in the area on social media, a major action scene was being filmed.

No official release date has been announced, but IMDB has The Mother listed with a tentative 2022 release date. IMDB also lists Vancouver as the only location they’re filming.

Jenny from the block is also currently filming a highly anticipated flick called Marry Me, which co-stars Owen Wilson.

JLo recently made waves for her stunning outfit at the Met Gala.