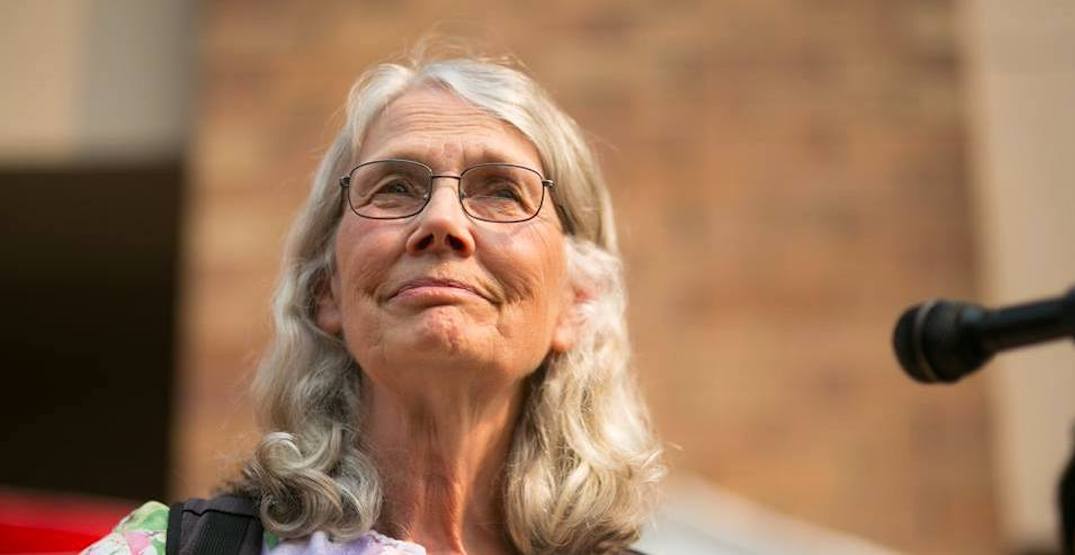 The decision on whether to proceed with the Broadway Plan and make any potential policy amendments came to a head starting today in Vancouver City Council.

This morning, City staff provided a formal presentation of the Broadway Plan to City Council, and this was followed by a question-and-answer period between City Council and City staff on the plan’s overarching strategy, components, and needs. At times, the deliberations between bureaucrats and elected officials became heated.

One of the questions this morning that particularly stood out was fielded by COPE City Councillor Jean Swanson, who suggested sending future jobs out of her jurisdiction of governance and into the suburban municipalities.

“If people are driving into Vancouver for jobs, wouldn’t it be better to increase the jobs elsewhere outside of Vancouver so people don’t have to drive so far?” questioned Swanson.

is vancouver the only city where elected officials argue for less jobs? https://t.co/FL8JAhe85e

We do NOT want to export more jobs [or people!] to the suburbs.

We need to bring jobs & housing closer together.

We need to re-establish Vancouver as the economic, social & cultural centre of the Lower Mainland.

Swanson taking the bold stance of encouraging sprawl: suggests jobs should be pushed out of Vancouver.

sigh. that sort of attitude is, imo, such a dead end. It’s exclusion and “i’ve got mine, nuts to you” masking as equity.

Swanson – but what about too many jobs in a very jobby place? Isn’t that too jobby?

Swanson and other like her are so anti business. She does not understand that business are also what makes a city vibrant, provides jobs, and allow people to pay for a place to live and food on the table. So stupid and so terribly sad.

In direct response, Chris Robertson, the assistant director of long-range, strategic city-wide and regional planning for the City of Vancouver, said “there certainly is a need to have the region provide jobs in the individual municipalities.”

“What I can say is that Vancouver is today and continues be a big draw for jobs. People want to be here, and there will always be a need to support that with good transit and the balance of jobs,” said Robertson.

It was also noted by City staff today that the city’s Economy Lands and Economy Review, approved by City Council in 2020, stipulated the need to intensify long-term office and hotel space within the Broadway Plan area. The review highlighted economic growth challenges within the downtown Vancouver peninsula, as it becomes more built out over time.

If approved, through densification over the next 30 years, the Broadway Plan — an area of about six square kms within the vicinity of Broadway between Clark Street and Vine Street — would increase the number of residents by 50,000 to 100,000, and the number of jobs by 42,000 to 126,000. This effectively expands downtown Vancouver south of False Creek, and into the rest of the Metro Core, which includes the Broadway Plan area.

City staff state there will be a demand for 210,000 additional jobs across Vancouver through 2050, which would keep Vancouver’s share of Metro Vancouver’s jobs at about where it is today — at about 33% of the region. As the city and overall region’s population naturally increases, more employment spaces are needed to provide residents with work opportunities — ideally near public transit and where they live.

In exchange for the $2.8 billion investment to build the SkyTrain Millennium Line Broadway Extension to Arbutus, the City of Vancouver — through its Supportive Policies Agreement with TransLink and the provincial government, signed in 2018 — is obligated to significantly increase density in the Broadway Plan area to do its part in helping achieve regional goals. This includes substantially more housing options, especially affordable housing such as rental housing, as well as more employment space.

All the while, this transit-oriented development helps drive more public transit ridership and meaningfully contributes to economic, livability, and sustainability goals.

City Council began its Broadway Plan public speakers list just after 1 pm today. At the time of writing, it had only reached the 20th speaker in the list of at least over 200 public speakers.

A decision on the Broadway Plan is not expected to be arrived today given the length of the speakers list, which will likely take at least a few meeting dates to entirely go through.